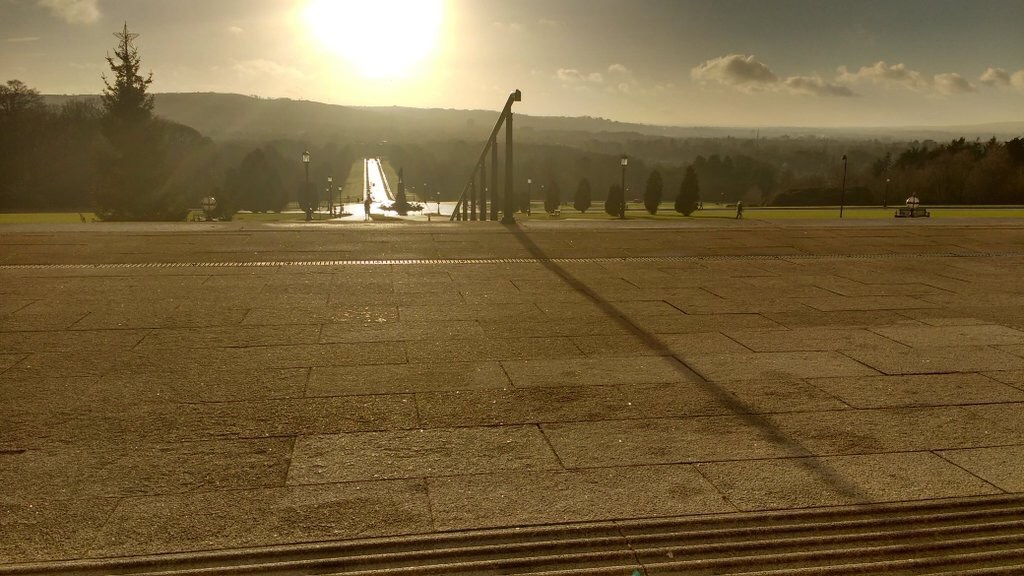 In the end, it felt like another of those false alarm days at Stormont.

Whatever the word count in this particular political play – or pantomime, farce, shambles or circus as the day was variously described – two words stood out: “grave consequences”.

In the build-up to this Stormont day, they were part of the Sinn Fein script – the suggestion within those words that, if necessary, Martin McGuinness could push the nuclear button, a resignation that could eventually lead to elections.

As a morning mess played out on the hill, there was that real sense of crisis. We were not watching what is meant to be joined-up politics but, rather, the opposite of that – broken-down or broken-up politics. 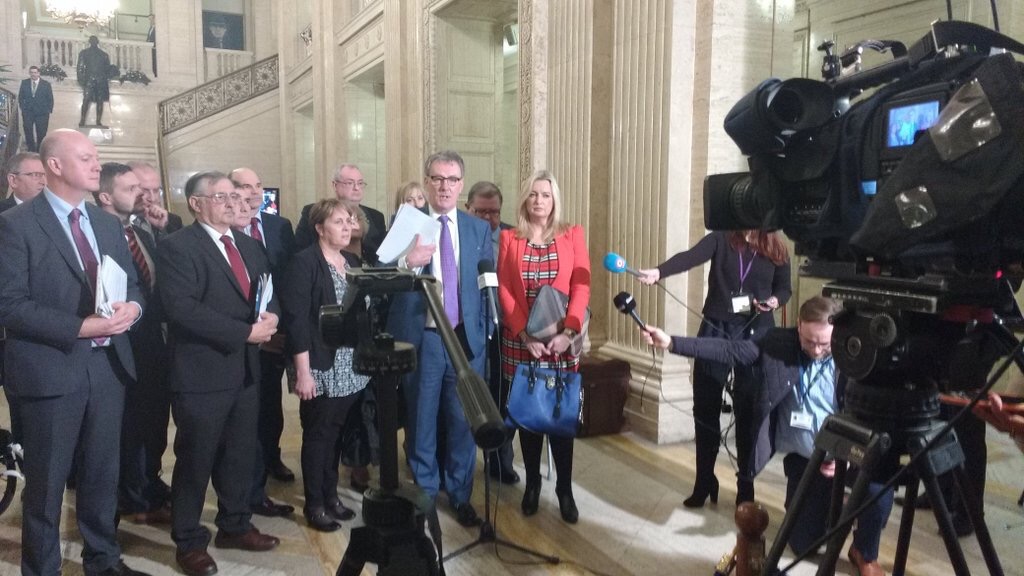 Ulster Unionist leader Mike Nesbitt said the reputation of devolution had “plummeted from the gutter to the sewer”.

Arlene Foster’s statement on the RHI scheme did not have the “authority or approval” of Martin McGuinness.

Jim Allister described events in the chamber as “beyond farce”, and Nesbitt described Speaker Robin Newton’s position as being “very close to untenable”.

“I urge the Speaker to reflect over Christmas as to whether he is the man to lead the Assembly in 2017,” Nesbitt said. 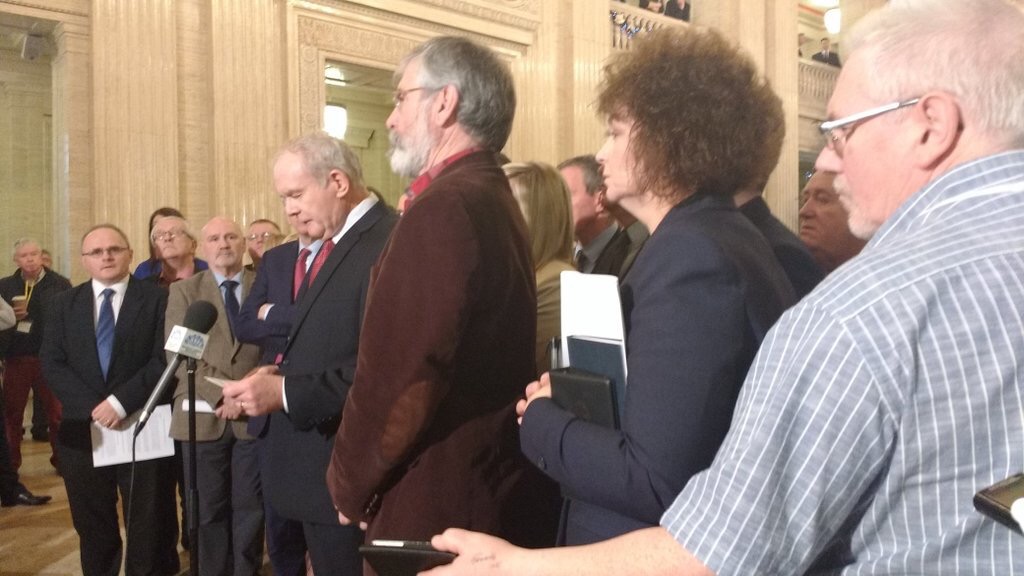 By early afternoon, it was clear that Sinn Fein would not be pushing any buttons today – there was to be a breathing space and thinking time over the Christmas period into the New Year. Then it will bring forward a motion with three key elements.

Sinn Fein insists those “grave consequences” have not gone away, but its attempt to get Arlene Foster into some type of ejector seat failed today, and there is nothing to suggest it would succeed in the New Year. Nor was Monday’s SDLP no confidence motion going to change things.”I’m here and I’m staying here,” the First Minister said. 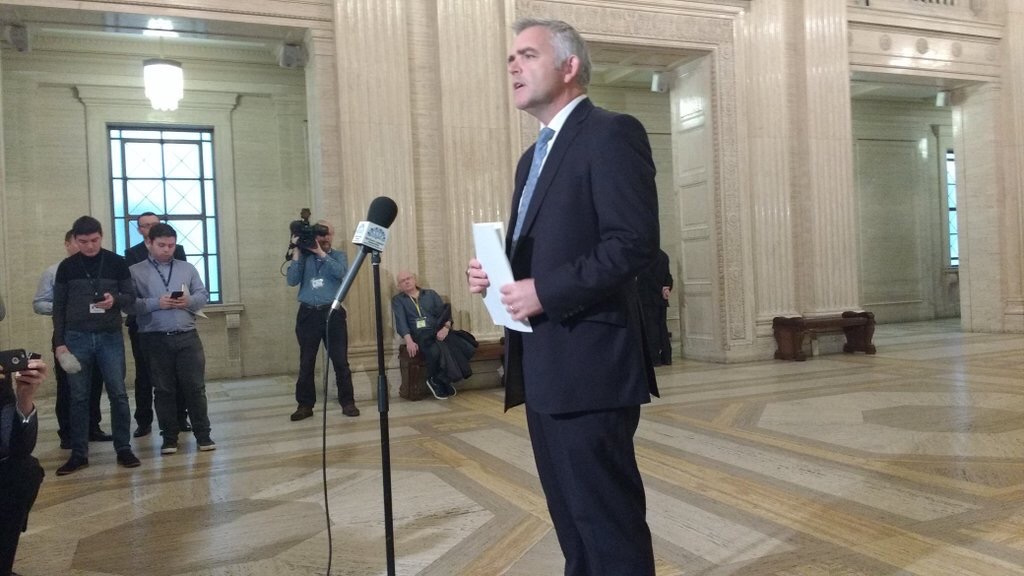 There will be an investigation of the RHI scheme. Former Minister Jonathan Bell stepped up to the microphone on Monday to give the date of an email but not the detail of the “critical information” he says it contains.

So, we wait for the next steps and in the waiting Stormont on Monday performed to all those descriptions – farce, circus, pantomime and shambles.

In an interview with Ken Reid of UTV, Martin McGuinness talked about Stormont in terms of peace institutions and in that description you hear his reluctance to press any buttons that could cause even more serious damage.

Things move now into that Christmas breathing space, but the problems and the questions have not gone away.
Today was not just about the RHI scheme but how new politics here can very quickly look like old politics.‪