You are at:Home»News & Current Affairs»Opinion»The “Cost Factor” Impeding the Past – not money, but fear of information – By Brian Rowan
Social share: 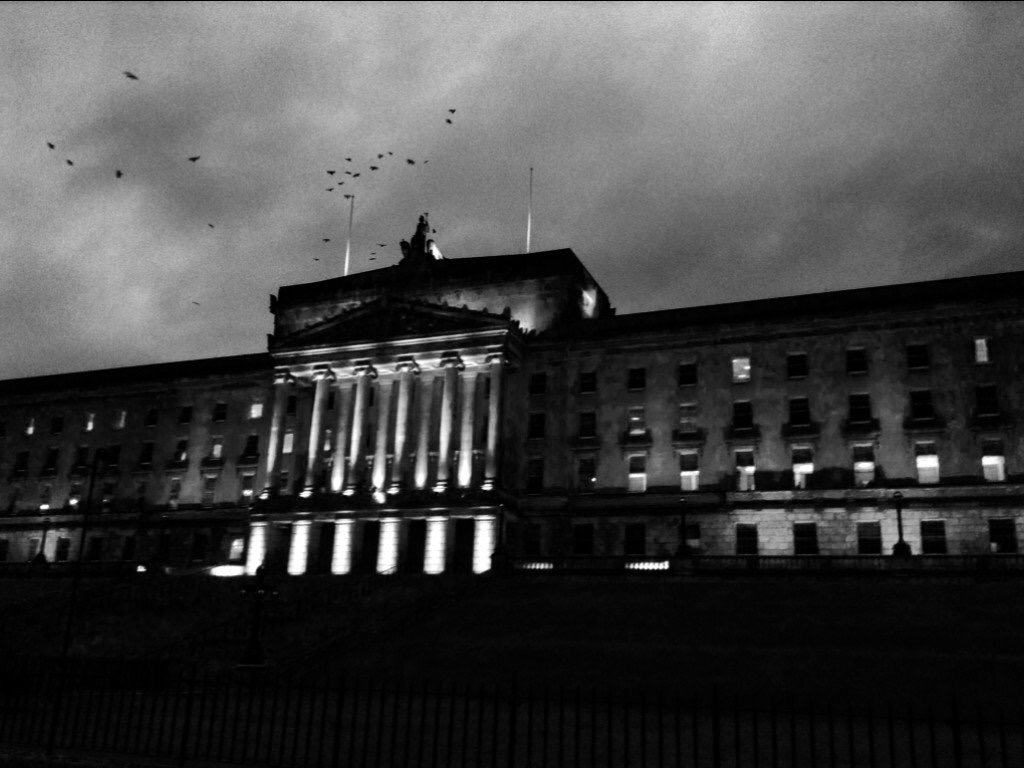 “If dealing with the past is the proper thing to do then it shouldn’t be contingent on what your opponent will do. It can’t always be quid pro quo,” Republican Leo Green

A week ago a one-time senior republican set out an alternative approach to addressing the past.
Leo Green, a former prisoner and hunger striker who has held influential positions across the republican leadership, was speaking at an event organised by the Transitional Justice Institute at Ulster University under the title Unfinished Peace.
He said both policing and politics had been “contaminated by the past” and he argued for an outside or international element to shape a legacy process – this as an alternative to a decade of negotiations, consultations and delays involving governments and political parties, including those “with an attachment to the past”.

Green said that for some of those involved in these seemingly endless processes, addressing the past will come with “a cost factor”. He wasn’t talking about a financial cost but, rather, the consequences of information being shovelled to the surface.

So, can they really be expected or relied upon to deliver?

According to Green, the issue of imprisonment has to be addressed. In other words, removed from the legacy equation, and he spoke of “an awful lot of silent victims” – people whose voices are not heard or represented in the discussions on the past.

Speaking since the event at Ulster University, he said: “If dealing with the past is the proper thing to do, then it shouldn’t be contingent on what your opponent will do. It can’t always be quid pro quo.” In other words, it can’t always be reduced to endless negotiation – that cycle of giving something and getting something.

Nor, he argues, can it become a simplistic argument of good and bad.

Green was a key republican figure in the negotiations that moved things from conflict to the political and peace agreements. He is no longer a member of Sinn Fein. Nor is he what has come to be described as a dissident.

His arguments are shaped by what he has witnessed within those negotiations and the flaws he has identified.
A week ago at Ulster University, he was part of the audience – responding to opening comments I made on the subject of Unfinished Peace.

I set my thinking out under a number of headings:

Nearly new beginnings: That the weight of the conflict period still holds down and holds back what we call the new peace, new politics and new policing. We need a process that takes the past out of today’s policing.

Time to stop lying about the truth: There is more than one issue still to be addressed. It is not just about a National Security veto or obstruction. The IRA and loyalist organisations will have their equivalent of National Security. There will be redacted, edited, controlled and restricted versions of truth across the frame.

Inventing the wheel: The structure proposed by Eames/Bradley has not been improved through the Haass/O’Sullivan talks, the Stormont House Agreements and Disagreements, the leaders’ talks and the Fresh Start and False Start of last year. It asks the question: Are we trying to address the past or avoid the past?

Headline moments: They come and go. The collusion reports – the latest Loughinisland. The Gerry Adams arrest and release. The Winston Rea arrest and charges. The Larkin intervention on drawing a line. The big headlines around agents – Stakeknife and Haggarty. The negotiations in which hopes are raised and dashed. It is piecemeal, fragmented, bit-by-bit – some of the jigsaw but never all of the picture. 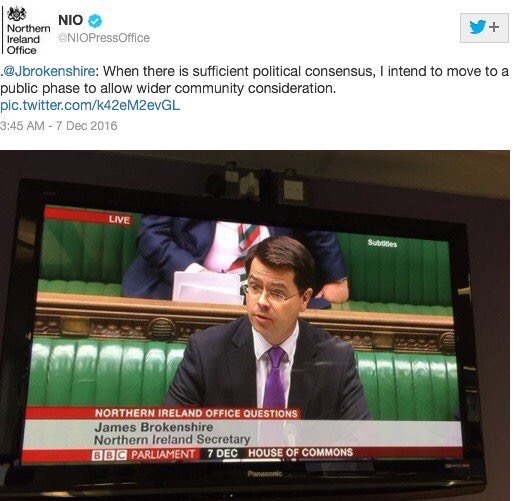 The need to do something: This is where, I think we need to double back, go and have those direct conversations across governments, security, intelligence, the IRA and loyalists that will provide clarity on likely maximum disclosure from all sides. It is work for an international team headed by someone of international weight. Secretary of State James Brokenshire should not be deciding the next steps in this process – should not be determining its pace. Nor should it be politically managed and manipulated – protecting different interests and guarding against that “cost factor” identified in Leo Green’s comments.

The word Amnesty: Will a few arrests, sending a few people to jail answer the past? The answer is NO. A proper exploration and excavation of the past is not just about what happened, but why it happened. It is to ensure that what happened never happens again. I quoted from an article I wrote for the magazine of the Wave Trauma Centre in 2008: “Justice in the here and now of Northern Ireland or the North, is not jail for those who were part of Ulster’s and Ireland’s war. The peace process has moved beyond that. And whether it is called amnesty or something less controversial, it is through a mechanism or process of that kind that truth will best be achieved. It will not be all of the truth, because some of it is far too ugly.”

Yes, a handful of people could still be sent to jail, but I made the point: Wait until the wrong person is arrested and let’s see what happens. I wasn’t restricting that comment to a republican or a loyalist.

A conflict cannot be half over and the challenge is how to achieve the most information across the frame.
Loyalist Winston Irvine described “a design fault” in how this process has been shaped up to this point. For a “major protagonist (loyalists)” to be excluded demonstrated “a lack of seriousness [and]is, quite frankly a nonsense”. 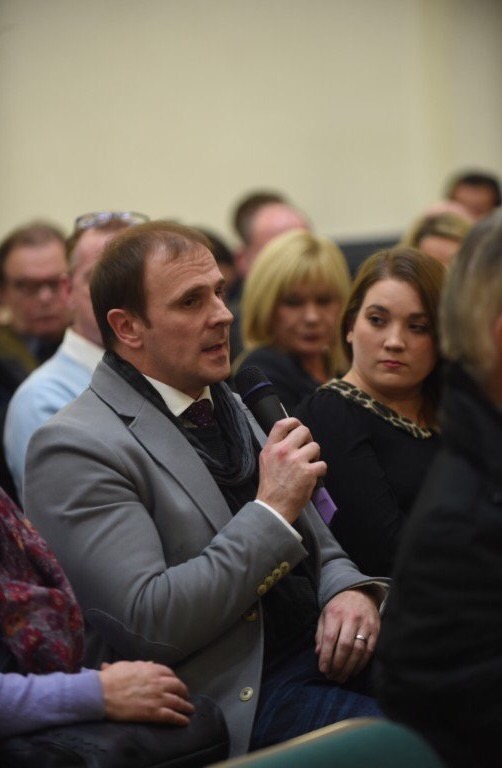 Loyalists, he said, wanted to “play a positive role”, but “there is no clarity about what we are trying to achieve”. He also re-emphasised his argument that a process cannot have both investigation and information-retrieval: “I don’t think turkeys vote for Christmas,” he said.

These conversations – this one hosted by the Transitional Justice Institute – take us away from the fantasy of full disclosure. There will not be absolute truth from any side never mind all sides.

For a decade there has been consultation and negotiation about a structure – and little or no conversation about the bricks that will make it something worth building.

Does anyone know what information will be provided by intelligence, security, the IRA and loyalist organisations?

The answer is NO because those conversations have not happened. Perhaps it has something to do with the “cost factor”.

Social share:
Northern Ireland Stormont
Previous Article‘We need to heal together – we need to find truth and accountability together irrespective of where that truth leads’ – by Mark Thompson
Next Article Terry Wright – a former senior Ulster Unionist officer advises his ex colleague Arlene Foster on etiquette as FM