You are at:Home»News & Current Affairs»Opinion»‘We need to heal together – we need to find truth and accountability together irrespective of where that truth leads’ – by Mark Thompson
Social share: 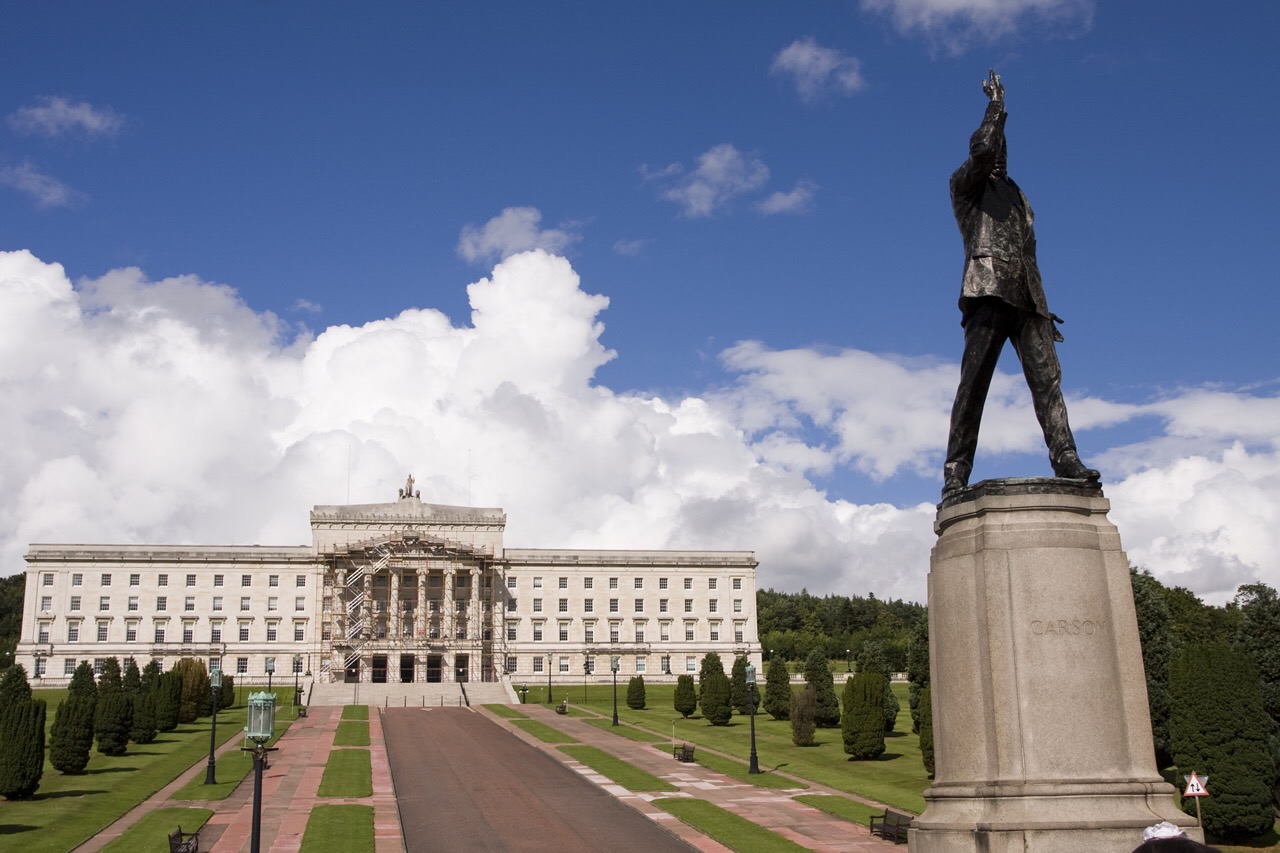 Article 2 of the European Convention on Human Rights (ECHR), The Right to Life, provides for signatories, i.e. governments, to ensure that when life is taken by policing and security agencies within their respective jurisdictions that prompt, robust, effective independent impartial investigation is carried out, the perpetrators identified and where possible prosecuted. This too extends to situations in which allegations of state involvement, i.e. collusion also exists.

Under this Convention right governments must also ensure that its citizens are protected and take necessary measures to protect all life.

Instead of taking steps to protect life during the conflict the UK’s intelligence, ‘policing and security’ agencies trained, armed, and directed loyalist paramilitaries. The net result was hundreds of deaths and thousands injured. Agents were also active within republican organisations. The overall policy objective of collusion was to defeat the IRA.‘Operation Banner’ was the codename given to the British army presence in Ireland throughout the conflict. Its mission, revealed after the conflict, was simple – to defeat the IRA – not loyalists. 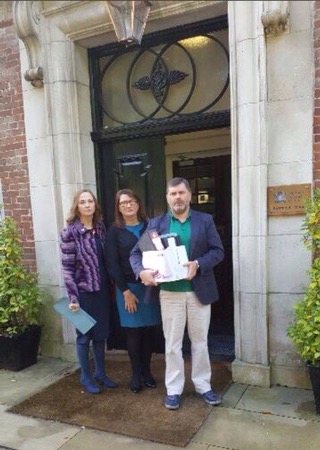 The widespread use of informers and agents as part of this mission, including by MI5 and the RUC, is no longer a matter of contest. What is now at stake is the extent to which this policy was operated and the role of these agents in bombings, shootings, killings and numerous other offences on behalf of the UK government.

During the conflict investigations into direct state killings by the British army and the RUC were not conducted in compliance with the UK’s legal obligations under the Convention. This too applied when agents within organisations also took life. In short a de-facto form of impunity exercised though deliberately flawed investigations by the RUC replaced convention obligations.

So when families now seek to exercise their Article 2 rights through investigations into the killings of their loved ones they are being confronted with the mantra that they cannot have details disclosed to them as this could place the perpetrators responsible for the killings, agents and informers, at risk and as such the UK must exercise its Article 2 obligations to ensure that they (agents and informers involved in killings including their handlers) are not put at risk.

This is very convenient indeed and is coupled with the term ‘national security’ that covers a multitude of sins. And this cover extends also to members of the British army and RUC directly responsible for killings.

However, Secretary for the North James Brokenshire misses the point that agents and informers involved in the business of murder do not have an automatic right to be shielded from due process under such guise.

Families have the right to truth and the right to know. Last week UN Special rapporteur Pablo De Greiff eloquently addressed this matter in a report on dealing with the past in Ireland. He said of the UK government that their widespread reliance on informers, agents and national security could not trump families’ right to truth and justice.

But like his predecessors Mr. Brokenshire knows that protecting agents and informers is the first line of defence in protecting handlers and thereafter in preventing a domino effect up the chain of command should frontline handlers find themselves under scrutiny. The objective is about protecting UK interests and the public from what really went on behind the scenes by shielding the guilty.

And it doesn’t just stop there. This approach is paralleled with a constant for praise, accolade and reward to ‘security and policing’ agencies, some of whom were also sacrificed through collusive acts to protect informers within republican ranks.

Since 1998 approximately £1.2 billion has been doled out largely by the UK Treasury to members of these same forces in pension packages, gratuity payments, hearing loss awards, retiring and rehiring to name some. PTSD is another.

£150 million has been set aside for all four proposed bodies to deal with the past and it’s a mere drop in the ocean. The current budget for the UK military in terms of updating its armaments, ships, planes etc. is £176 billion. Don’t be fooled about the resource argument around the past. The UK government has paid out millions of pounds in one case alone where convictions were overturned, with more millions to come, not to open an envelope that contains the names of other agents in addition to Scappaticci.

And whilst the bereaved and injured who did not put on a state uniform had no such comparable schemes, those who championed the gravy train of payments to ‘their forces’ dare to distinguish and determine who is entitled to a pension or be defined as a victim; without blushing or any shame whatsoever given what the state did through its forces. This too is about political unionism defending and maintaining a conflict narrative that is so skewed and twisted that requires correcting.

It’s really a clear case of the torturer, colluder, and killer, claiming, “look what you’ve made me do to you and how I’m suffering as a result of it; I’m the real victim”.

We need to heal together– we need to find truth and accountability together irrespective of where that truth leads. It’s time political unionism and James Brokenshire stopped heaping harm on top of harm.

Social share:
Northern Ireland Stormont
Previous Article‘Truth and Justice are harsh masters’, a member of the Eames/Bradley Group tells a Belfast event – By Brian Rowan
Next Article The “Cost Factor” Impeding the Past – not money, but fear of information – By Brian Rowan