You are at:Home»News & Current Affairs»Opinion»‘Truth and Justice are harsh masters’, a member of the Eames/Bradley Group tells a Belfast event – By Brian Rowan
Social share: 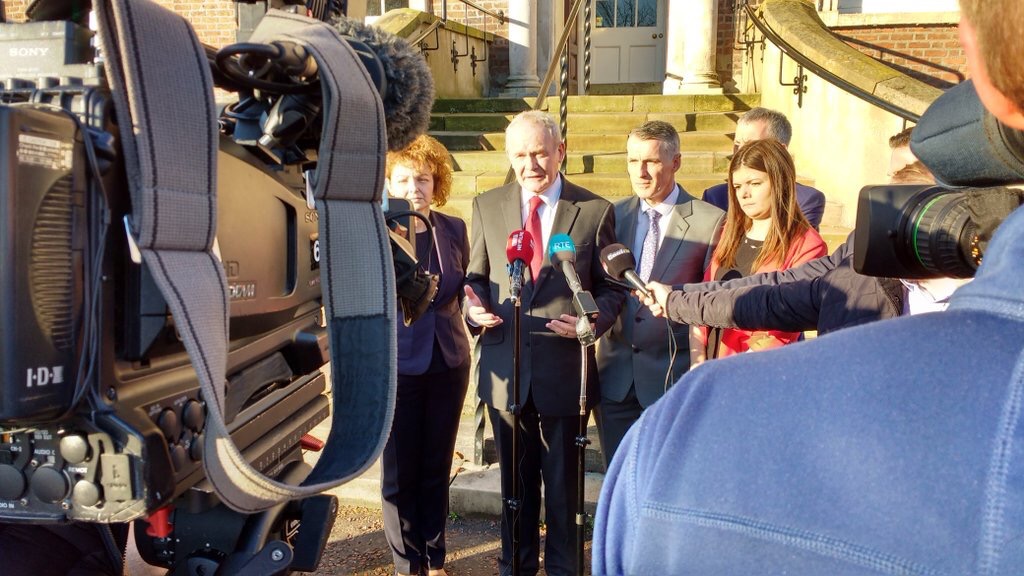 David Porter’s presence in Belfast this morning (Wednesday) was a reminder of when the legacy wheel was first invented here and how long it is taking to turn. 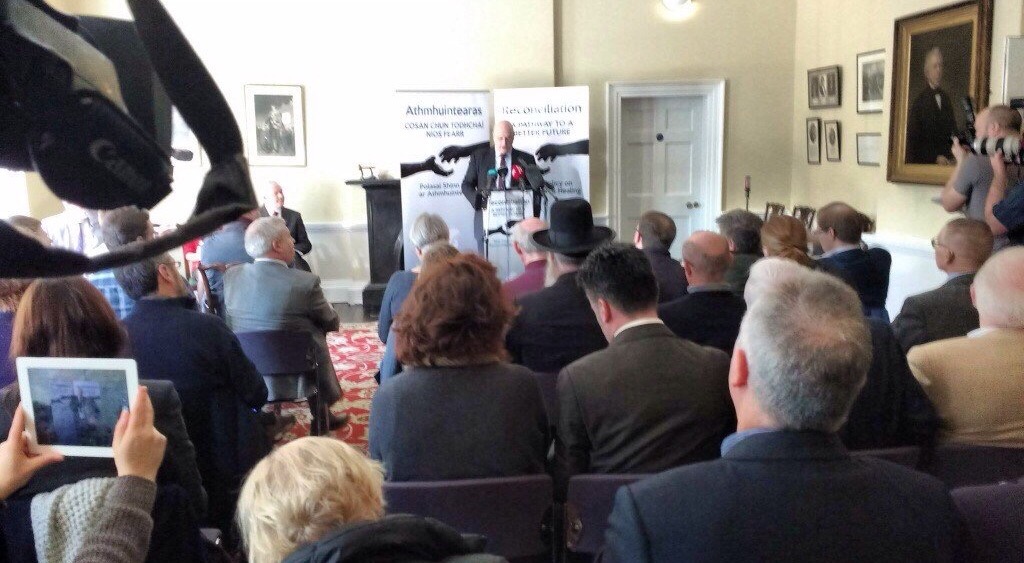 Now Chief of Staff to the Archbishop of Canterbury, Porter was part of a Consultative Group on the Past that began its work almost a decade ago and which ended in 2009 with the Eames/Bradley Report.
It proposed a Legacy Commission, Investigation and Information Recovery Units and a Reconciliation Forum. Through the different negotiations and consultations since, those same elements have emerged.
“Like all stages of the political and peace process, we continue to build on the work of previous initiatives whose time was not right but whose analysis still holds true,” Porter said. 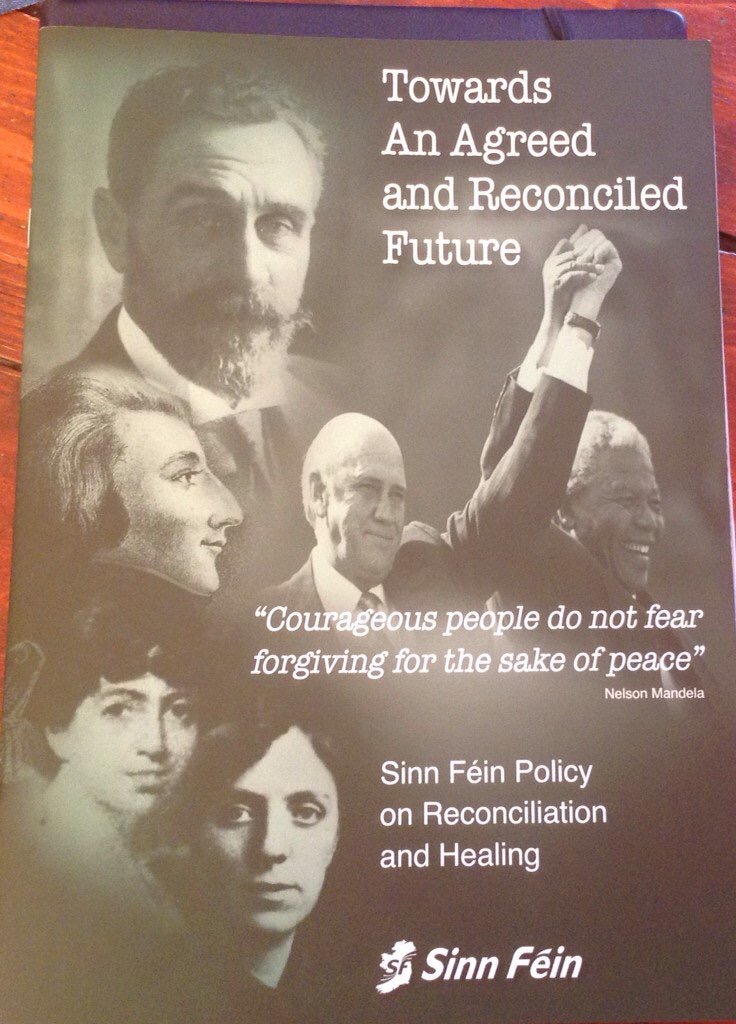 This sentence was pointing to the content of the Eames/Bradley report – reminding us all of what was proposed back then.

Porter was guest speaker at a Sinn Fein organised event – the purpose of which was the sharing of a new party document, Towards An Agreed and Reconciled Future.

Speaking after Declan Kearney and before Martin McGuinness, Porter said: “Reconciliation demands that we deal with the hate and hostility.” The challenge was to move from us and them to we.

“We rightly seek truth and justice, but they are harsh masters,” Porter said. “They insist that each takes responsibility for their actions and those culpable for choosing to inflict harm are held to account. However they need to be tempered with mercy if reconciliation is to flourish,” he added.

Is this what we want from a reconciliation or legacy process? Or is it still about blame – the parade of shame, winners and losers?

The planned public phase or consultation that Secretary of State James Brokenshire has been talking about won’t reinvent the wheel.

That consultation will be about things first proposed in the Eames/Bradley report. A new cover, different wrapping paper does not and will not change the content or the context.

There is no new initiative in today’s Sinn Fein document on reconciliation and there will be no new plan when the Brokenshire public phase begins.

The talking, the arguments, the disagreements are about the same things that have meant that the wheel won’t turn.

So, it is not a consultation that is needed, not consensus but rather clarification. What information will be withheld as a result not just of national security, but IRA and loyalist security?

What are the realistic expectations of investigation?

How are all the stories of the conflict period heard – stories that have travelled from the past into the present?

Are we ready for reconciliation – for the next steps?

It is time to stop lying about the truth – time to be honest about what will and will not be achieved and time to do something.

David Porter’s last words on Wednesday are worth thinking about: “In this year of centenary commemoration, as the lights once again flicker in our world and in many places do go out, the process here, however flawed, is a light to which many look and from which they take heart. Let us not be found wanting.”

His words are a challenge – to move off the spot on which this process has become stuck and to take the next steps, however difficult.

Is this what the public phase will seek to do?

Social share:
Previous ArticleBrute Farce and Ignorance’ by Dave Maley
Next Article ‘We need to heal together – we need to find truth and accountability together irrespective of where that truth leads’ – by Mark Thompson