You are at:Home»News & Current Affairs»‘Fifteen years of the PSNI – have we missed the point of Patten?’ – By Brian Rowan
Social share: 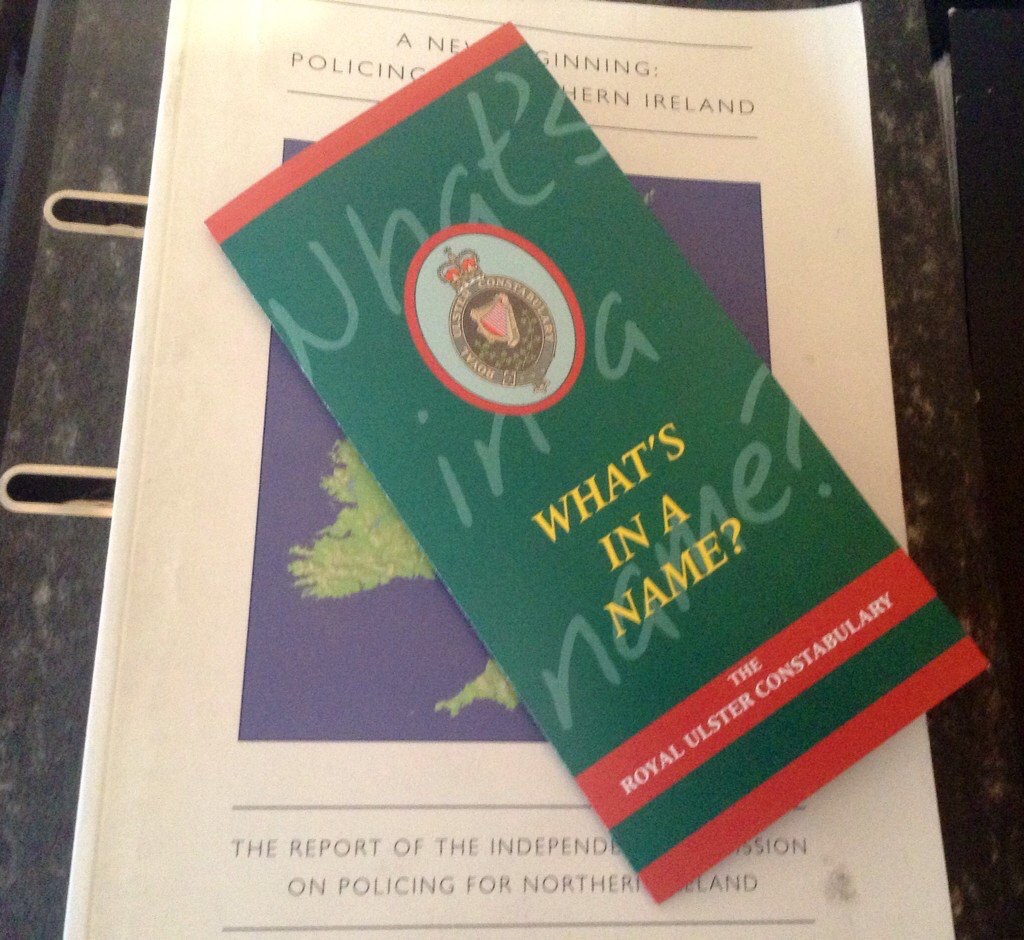 On this date 15 years ago the police service was given a new title.

It was part of what was called the new beginning; part of what the Patten Report and recommendations directed.

So, on November 4th 2001, the RUC title was removed. It caused an emotional earthquake, something that has not been properly or fully understood by those from outside the policing family.

Today, there are many who still feel the hurt – indeed the betrayal – of that decision; a wound left festering.

There are many others, of course, who will explain and articulate why it was the right decision – indeed the only decision – if ever a police service representative of our communities and acceptable across those communities was to be achieved.

So, the RUC was gone and the PSNI was given the policing stage, the first graduates stepping out in April 2002.

Una Jennings, now a detective superintendent, was part of that new beginning and when she spoke to me a few days ago in an interview for UTV’s View From Stormont she described policing as a journey:

“I remember being an A Level history student in Thornhill College in Derry and there was a discourse at that time in 1920-22 between Craig and Collins around what policing should look like. So, I do think that’s a constant discourse for us on this island, and I think policing reflects the journey that we are experiencing as society, and I am incredibly encouraged by how far we’ve come. We absolutely have further to go,” she said. 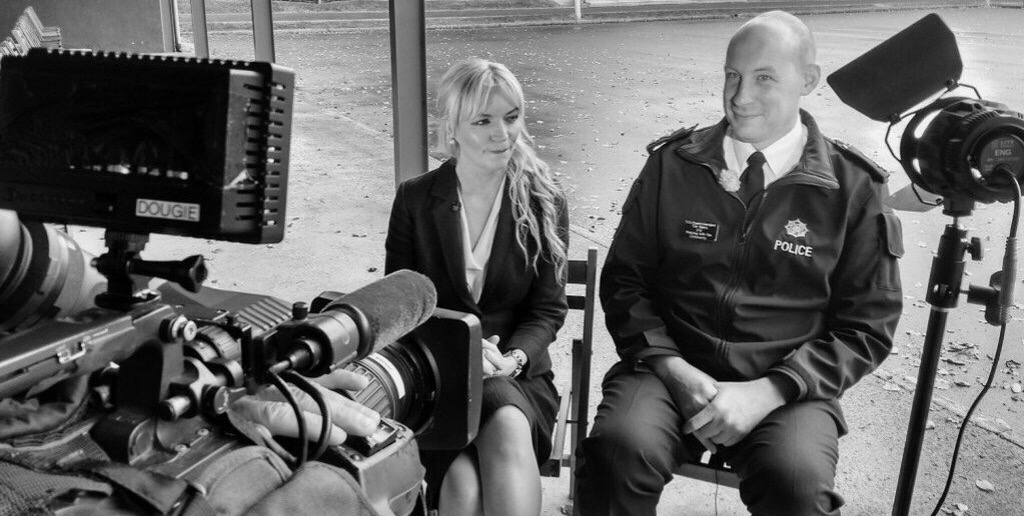 The policing career of Tim Mairs, now an acting chief superintendent, also reads back to the first days of the new beginning and, when I chatted with him a few days ago, he needed just a few words to remind everyone of the Patten challenge:

“Policing works best when we only play a small part in it.”

Patten deliberately chose the description policing rather than police, putting the responsibility for change on the shoulders of many and not just those in uniform.

A few days ago, I tweeted that until legacy is addressed it will always be nearly new policing, and this is what I meant.

The process to address the past is stuck in political mud and arguments and, for as long as that continues, it is also trapped inside policing – today’s policing becomes yesterday’s and yesteryear’s policing, the present becomes the past.

It is a constant tug-of-war and tug-of-peace.

There is to be yet another consultation on the proposed legacy process – the Historical Investigations Unit (HIU), the Independent Commission for Information Retrieval (ICIR), an Implementation and Reconciliation Group and an Oral History Archive.

National Security is not the only issue still to be addressed. There are many questions for republicans and loyalists as well as the issue of investigation versus information recovery to be addressed.

What will work best? Is it about addressing the past or avoiding the past? Are some still hoping for a parade of shame so long as they don’t have to walk in it?

Perhaps others are comfortable with that. Perhaps it suits those in governments and politics for the focus to be elsewhere.
The parading issue is another to be resolved otherwise the police will constantly have to create that space that separates sides and communities.

And what does “policing with the community” actually mean?

According to the Ulster University academic Dr Jonny Byrne it is a phrase that “people think they understand, but have great difficulty in explaining”.

“I think we have lost sight of what Patten was trying to articulate,” Byrne told the eamonnmallie.com website.

“That is that change would not happen by simply focusing on the policing institutions, instead it would require transformational change across all aspects of society.” 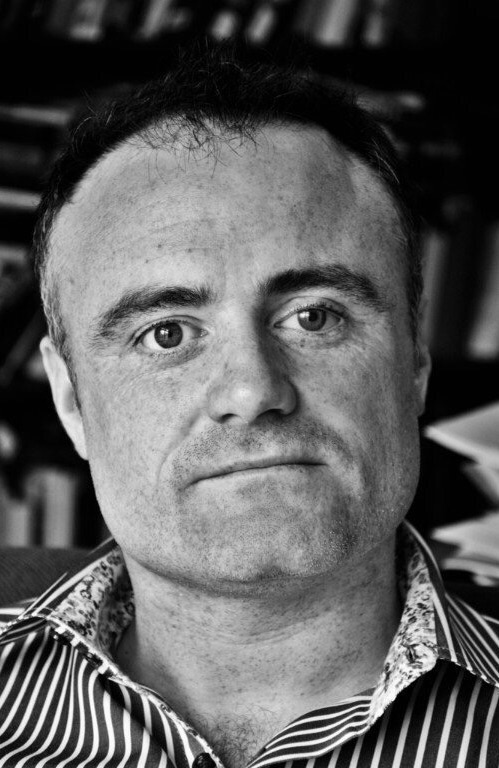 Byrne has a list of what has not happened:

The latter will require much more than the political talk of a fork in the road. It might as well be a spoon or a ladle. It has all been heard before.

Apparent untouchables are operating in plain sight, prompting one observer to describe a “dirty peace”.

There are huge challenges also for the Catholic, nationalist, republican leadership.

If policing with the community is to be achieved – a bond and trust established – then officers joining the police from that community have to feel safe; safe to the point that their policing does not have to be hidden behind some curtain.

Pick and mix support for policing, as described recently by retired assistant chief constable Peter Sheridan, is no good.
Fifteen years on from November 2001, there are challenges not just for the police but for many others.

This week, at a Policing Board/PSNI conference – Reflecting and Refocusing – Professor Pete Shirlow spoke of a need for a greater focus on the post part of post conflict and of a need to think beyond the two-tribes thesis.

Policing is not just about the police, and if this is not understood, then we have missed the point of Patten.