You are at:Home»News & Current Affairs»Opinion»‘Watching Unionism hoist by its own petard’… by Terry Wright…
Social share: 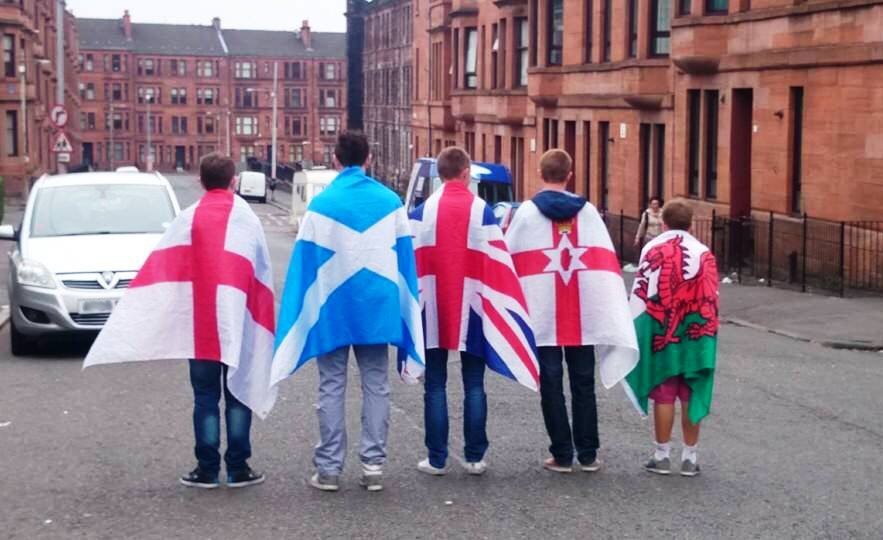 Given the circumstances arising from the European referendum, the announcement by Nicola Sturgeon MSP, leader of the SNP and First Minister of Scotland that it is her intention to introduce a process making it possible to hold a second referendum on the question of Scottish independence is unsurprising. This is the default position the SNP would always adopt in pursuit of its agenda. In the light of prevailing economic conditions and the uncertainty surrounding future Brexit negotiations it could prove hasty and limiting.

Is broad unionism in Northern Ireland at risk of doing the same in declining the invitation from Taoiseach Enda Kenny TD to attend the Conference he is convening in Dublin?

It has reverted to type when proposals of an All- Ireland dimension surface and referenced the structures agreed under the Good Friday Agreement but in so doing is it dis-enfranchising those civic unionists who voted to remain in the European Union – a majority in the case of the UUP – who, whilst accepting the democratic outcome have deep concerns regarding the possible implications of the vote and find themselves reliant on Nationalist representatives tabling these in Dublin?

It is a strategy designed to win a battle that is over and fails to acknowledge the trading relationship and special situation in which Northern Ireland finds itself. Attending the event in Dublin is only a threat if unionism allows it to be. In what ways would positive unionism be diminished?

It also reflects the inconsistency in unionist responses.

Unconcerned about unionists applying for Irish passports contrasts markedly with declining discourse with a country which still shares membership of the European union as well as a potential border that no one wants. Its ‘Russian dolls politics’ where if you don’t like one size then you swap it for another bigger or smaller version of the same thing. It reflects the hidden selfishness of party politics and cynically honours it as a virtue. Reason is subordinated to the party machine.

Some sections of the community may be prospering but before the Brexit vote people had concerns about the economy. Unemployment figures showing improvement do not mask the truth of low economy salaries, uneven distribution of wealth and infrastructure in the country. The opportunities for apprenticeships are uneven across Northern Ireland. Constant sales in the high street that used to be seasonal do not suggest a healthy retail sector. Low mortgages and quantitative easing aimed at supporting consumer demand only kick the can down the road. Car sales are boosted by manufacturer subsidised financial schemes. House prices in many areas are stalled. Students with sizeable loans experience a reduction in the availability of careers at which they were advised to aim. Low interest on savings drives down available future spending. The state of public services is evident for all to see.

Government as indicated by speeches at the recent Conservative Conference has had to abandon policies that have helped to create the situation. Now we have Brexit and the Chancellor is advising of turbulence ahead.

It is patently obvious that the Government is split over strategies and the eventual outcome. There is even talk of possible resignations. Negotiations are designed to take two years but at a recent meeting a NI MEP stated it is more likely to take six. This is a lengthy period of potential uncertainty.

No matter how much we may wish to deny it Northern Ireland is a special case.

We share a common land border with another EU member. Brexit does have the potential to destabilise the peace process in certain areas. A social economy which is dependent on substantial EU funding and puts money into local areas cannot suddenly disappear. The valid attempt to re-balance the NI economy from its disproportionate reliance on public spending is already proving ponderous as we lose jobs on a too regular basis.

In this situation and in view of the fact that difficulties in the Republic of Ireland can have ramifications for Northern Ireland it is legitimate if not imperative for a devolved government to engage in talks with its neighbours and encourage local business and civic groups to do likewise.

Unfortunately unionism is often too slow to adjust its sails to changes in the climate.

Social share:
Previous Article‘PENDING – THE STAKEKNIFE QUESTIONS… agents, the Army, intelligence and the IRA’ –
Next Article ‘Walking in the Enemy’s boots’ – Brian Rowan on a play about the Police and the Past