You are at:Home»News & Current Affairs»Opinion»‘GREEN and ORANGE and PURPLE and BLUE …’ – Brian Rowan watches the steps that end the north Belfast marching standoff
Social share: 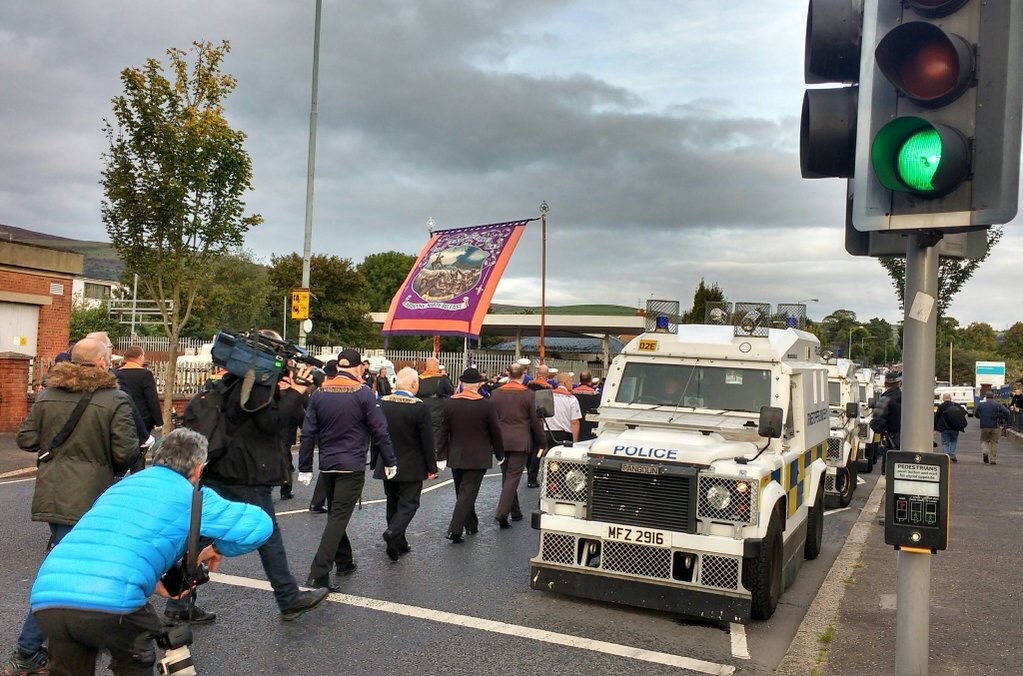 It was almost as if the past three or so years had not happened.

On Saturday morning, in step and in time with the agreements made, the local Orange lodges and bands marched onto the Crumlin Road passing the shops at Ardoyne and the protesters from the Residents Collective (GARC). 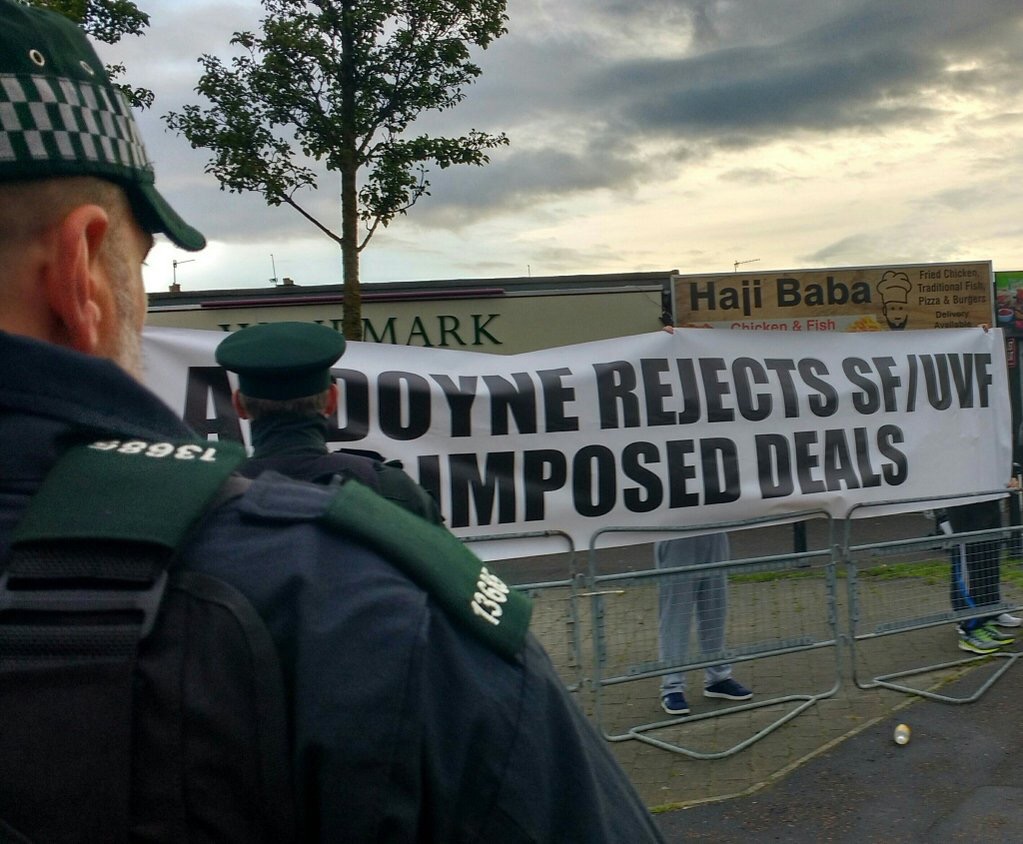 Those few dozen protesters raised their voices to be heard – heckling firstly the marchers and, then later, the Sinn Fein MLA Gerry Kelly. 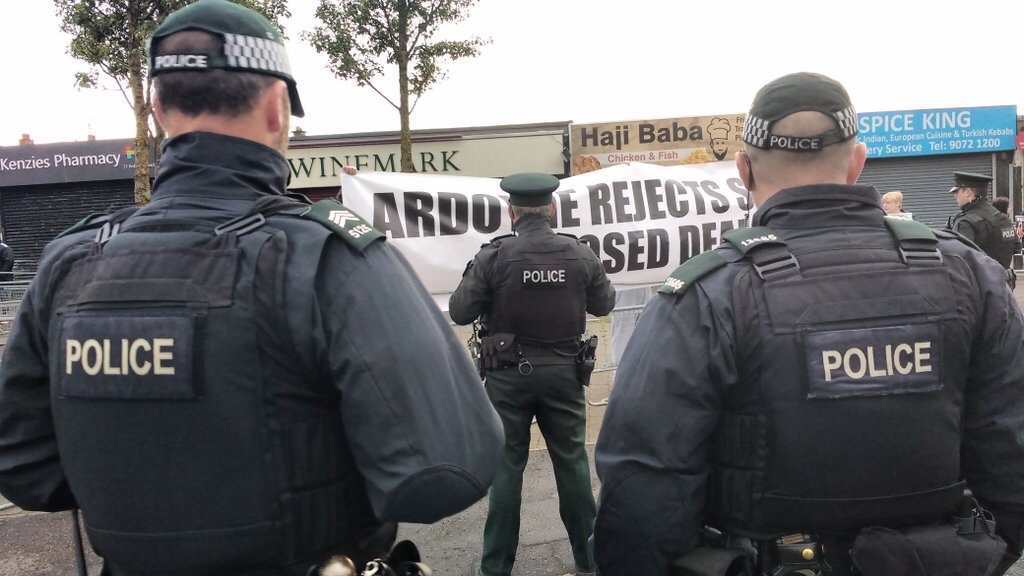 It was all part of a street play; a corner in a much wider frame and story, the bigger pieces of which were the completion of a march stopped in its tracks on July 12th 2013, the ending of the protest camp at Twaddell, a moratorium now on return parades and the creation of a Community Forum for dialogue. 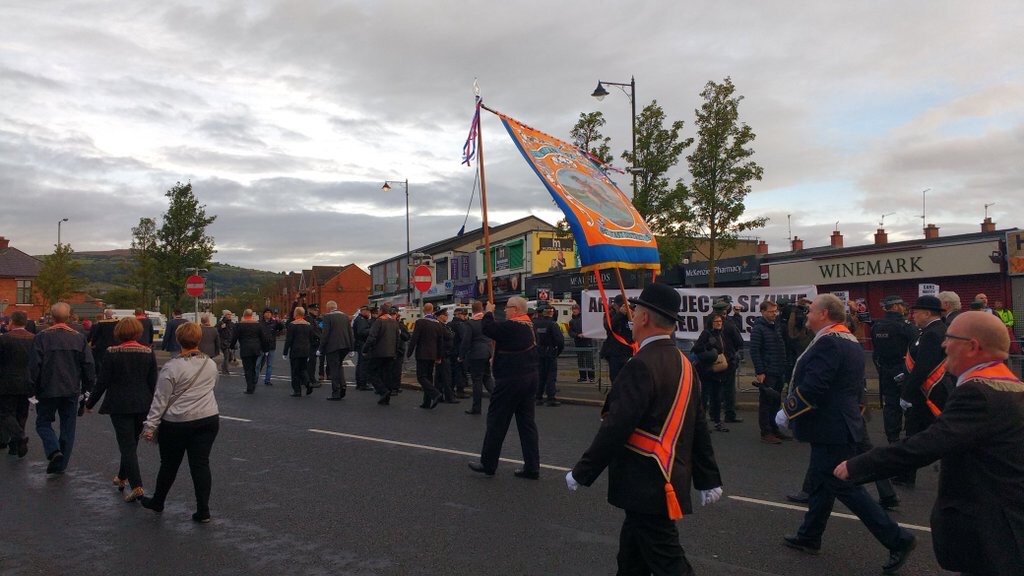 That agreement was shaped in talks facilitated by the former Methodist President Harold Good and Jim Roddy, the city centre manager in Derry.

GARC – the Greater Ardoyne Residents Collective – were excluded from those discussions and that was a mistake.
They should have been brought inside the dialogue and their opposition to all Loyal Order parades heard.
In a part of this city where the communities live cheek-by-jowl, that position, of course, is unrealistic. 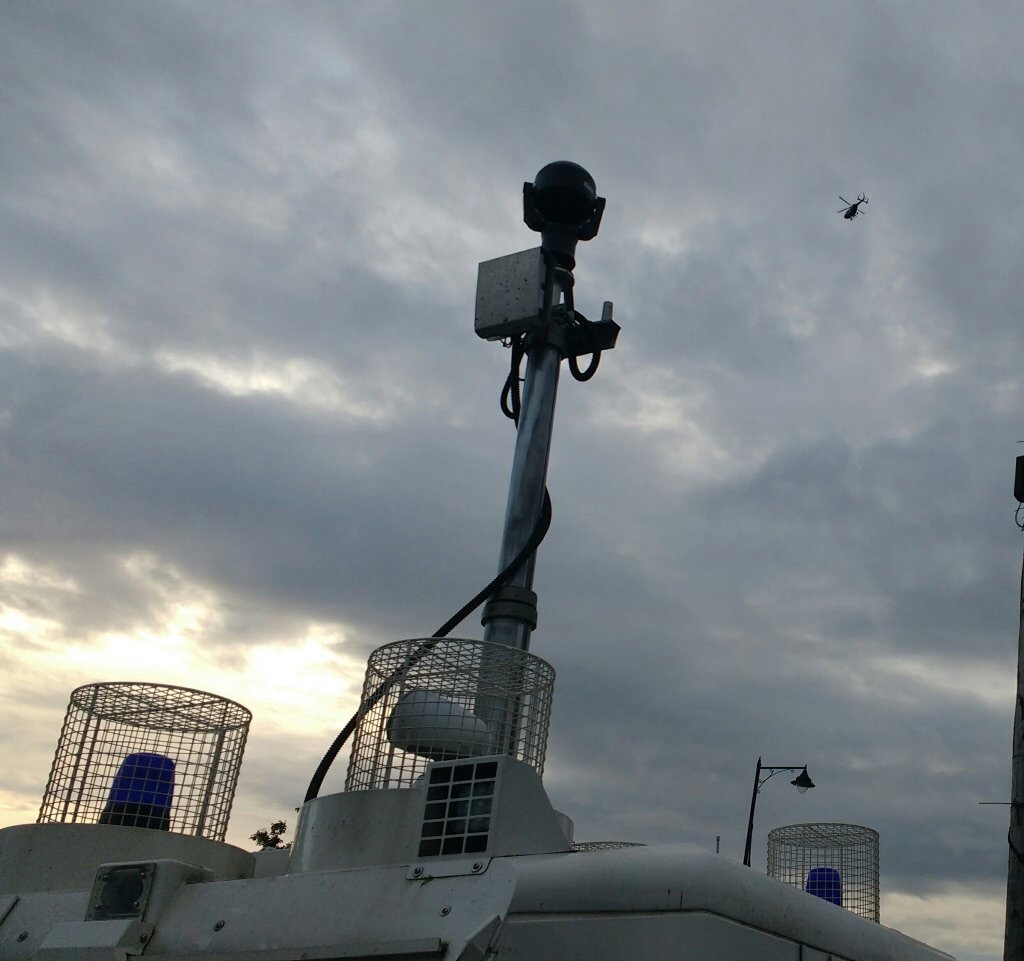 A negotiation is not about any one side getting everything it wants and leaving others with nothing, but GARC should have at least been heard.

Leaving them outside the talks, left them with an excuse – the argument that this was an imposed deal, motivated by “British gold” or silver.

This was their message at a Friday night protest march and again on Saturday morning – the argument with which they confronted Gerry Kelly.

The agreement brokered by Good and Roddy was between another of the residents groups CARA – Crumlin Ardoyne Residents Association – and the three local Orange lodges that were stopped from completing that July 12th march in 2013 and in the years since.

Those steps to the march’s endpoint were finally taken on Saturday morning – part of a wider package of agreements.

Kelly described that overall agreement as “a great step forward”.

“It shows where you can get to if there is the will on both sides,” he told the eamonnmallie.com website.

“This is the beginning of a new era in this area. You need communities talking to communities – making relationships,” he said.

Nichola Mallon of the SDLP said she was pleased that the events of Friday and Saturday had been peaceful, adding that the focus and effort now should be on ensuring that agreements are adhered to in the future.

Long before the arrival of GARC, this road and space in north Belfast was littered with political, policing and parading debris.

In riots more than a decade ago, I watched police officers fall to the ground as their lines were bricked and battered, watched the plastic bullet guns being fired again and again, watched soldiers who had been isolated being surrounded and senior republicans having to put themselves between those soldiers and the angry crowd.

There was no GARC then, but there is now and how to involve them in discussions and how to achieve greater local agreement are some of the next challenges.

Saturday morning’s march was made possible because of a big police presence.

Is there a future without the need for such a presence?

Can contested ground be turned into shared space?

There is always the next question and the next challenge – how to build on the significance of this day and this important step forward.

Social share:
Ardoyne Orange Order parade Twaddell
Previous Article‘The Past – “personalised” and “unsolvable” – one observer tells the eamonnmallie.com website…’ By Brian Rowan
Next Article ‘Answering the Past or Avoiding the Past…’ – By Brian Rowan