You are at:Home»News & Current Affairs»‘The Past – and the push for an autumn agreement’ – By Brian Rowan
Social share: 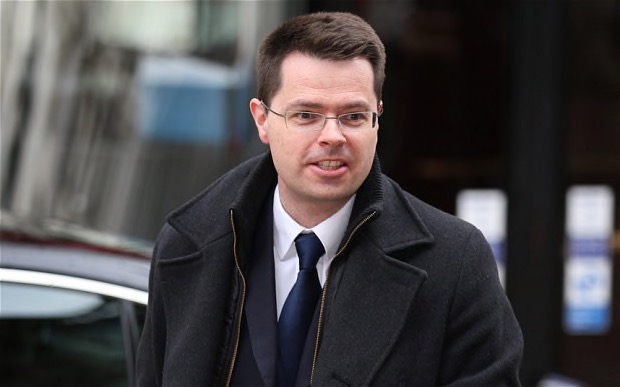 After years of consultation and negotiation, the political talk is of another push to finally get a legacy process over the line.

However this does not mean that success is guaranteed.

In recent days, the SDLP met NIO officials and on Monday will hold talks with Secretary of State James Brokenshire.

He has described the legacy issue as one of his key priorities and, in a speech on Friday, reiterated his commitment to the proposed legacy bodies – an Historical Investigations Unit (HIU), the Independent Commission for Information Retrieval (ICIR), the Implementation and Reconciliation Group (IRG) and the Oral History Archive.

As the talking continues, Brokenshire also pointed towards some wider consultation, what he called a “public phase”, which he has yet to define.

“Will future legacy structures serve the needs of justice and truth and accountability?” he asked.

“This needs unambiguously and comprehensively answered over the next weeks,” he continued.
In that reference to the next weeks, you get an idea of a time frame. There is talk within politics of trying to get this done this autumn, but this long process has had many time frames and deadlines.

“People need to get real,” a senior republican commented. “If they are serious, they need to get into the specifics about how we narrow the gap.”

Getting a process is not just about the past. It is about the here and now and about protecting what we call new policing.

In just a few weeks time, we will be talking about 15 years of the PSNI, but in the absence of agreements, and in the continuing battles over the disclosure of information and the long, long delays in legacy inquests, new policing can be made look like old policing.

It gives the critics of the peace process something to pick on and to pick at.

So, a process is not just about the past, but is also about the present and how to take policing out of the legacy arguments.

One of the gaps to close is on the issue of British national security – what information will be revealed and what will be withheld.

It is not just a standoff involving the government and republicans, but something the SDLP will raise in talks with Brokenshire.

There are concerns also about IRA and loyalist cooperation with any new legacy structures, and all of this remains part of the discussion.

In the waiting for the proposed legacy bodies, MP Jeffrey Donaldson describes “a bit-by-bit process”.

“Whereas the new institutions when established will give a much wider group of people the opportunity to have their cases looked at,” he said.

“The current conversations conducted by the Secretary of State are very focused on the issues that need to be resolved and we are keen to see progress made this autumn,” he added.

On Saturday there was a statement from the Ulster Unionist leader Mike Nesbitt – a statement that highlighted the continuing arguments over the past: “The Secretary of State says he is considering how to consult the public on the proposals for dealing with the past. 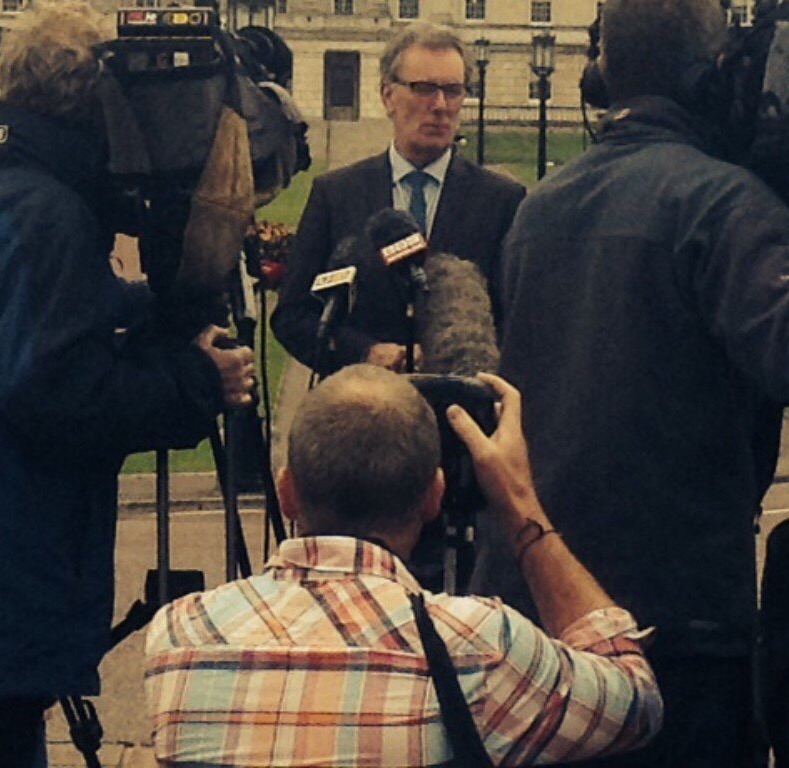 “I call on the public to make clear they will not tolerate money being wasted to humour Sinn Fein and their desire to re-write history and invent a fig leaf defence of the IRA’s terrorist campaign,” Nesbitt said.
On possible ways to address the past, Investigation and Information-Recovery Units were proposed in the Eames/Bradley report of 2009 and since then, and through several more negotiations, the arguments have been about fine detail.

Part of that fine detail is this question of national security and what it will mean not just when the HIU and ICIR are in place, but also what it will mean for the recently announced Stakeknife Investigation.

In the waiting for an agreed legacy process, Bedfordshire Chief Constable Jon Boutcher has been appointed to lead Operation Kenova.

It will investigate the alleged role of the Army Agent Stakeknife in IRA killings and what information was available across the intelligence agencies – MI5, RUC Special Branch and military intelligence.

“The British Government will use national security to try to drive a coach and horses through the Operation Kenova investigation,” Alex Attwood said.

“As much as any case it is the one British agencies and governments and equally of which the IRA most fear.”

“The proposed new legacy investigation body, the HIU, could be equally as vulnerable to the deployment by London of national security cover,” Attwood said.

So, Operation Kenova will be watched to see who cooperates and who doesn’t, and, in that watching, we will get some better indication of what might be possible when the wider legacy process begins.

Boutcher is understood to believe that the passage of time will make the national security argument less relevant in this particular investigation – but national security is not the only issue to be addressed.

“What the Stakeknife Investigation highlights are the strengths and weaknesses of focusing solely on a police-led approach to the past,” Queen’s University Law Professor Kieran McEvoy said.

“The positives are that Jon Boutcher has significant legal powers of arrest, search and seizure, but the limitations are that it is a criminal investigation and therefore what is the incentive for people with knowledge of the activities of Stakeknife to come forward when they might be incriminated,” he asked.

Someone who has met Boutcher describes him “as a man on a mission”.

The past holds and hides the ugly secrets of the dirty war. Will investigations shovel those secrets to the surface?

That question is about to be put to the test.

Social share:
Previous Article‘Stretching out the hand of friendship is not a betrayal of the tribe’ – by Brian John Spencer
Next Article ‘National Security’ no longer a British argument for not genuinely addressing the Past – by Sinn Fein’s Sean Murray