You are at:Home»News & Current Affairs»Opinion»‘National Security’ no longer a British argument for not genuinely addressing the Past – by Sinn Fein’s Sean Murray
Social share: 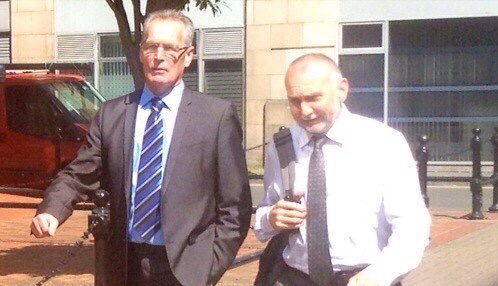 Over the past number of days British Secretary of State James Brokenshire has been scene setting for potentially another attempt to resolve the outstanding issue of the British government’s imposed veto on disclosure of information to victims’ families.
The impasse around this issue ensured that no agreement on legacy was forthcoming at the Fresh Start talks.

The British government attempted to justify their proposed veto on disclosure on the grounds of compromising their ‘national security,’ a vague, non-defined and flexible concept designed to prevent any disclosure of information unacceptable to the British state.

During the process the British government outlined two key ‘concerns’, i.e. the prevention of harm to individuals derived from their Article 2 obligations and the protection of current and lawful operational methodologies. 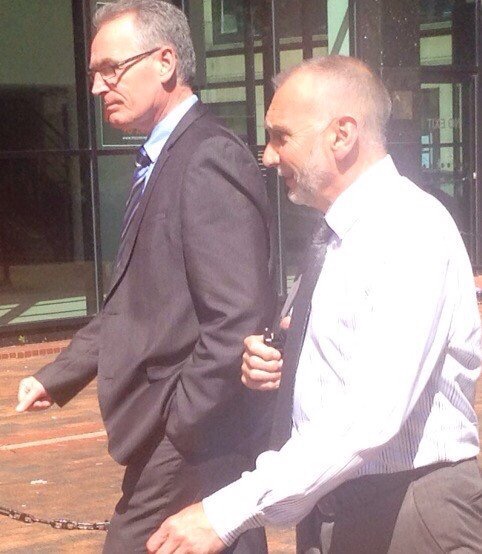 Both these concerns were clearly addressed by Sinn Féin, in consultation with families and the key campaign groups, in the two options paper Sinn Féin presented to the British government during the talks and outlined as guiding principles to inform any appeal mechanism. We would also acknowledge a requirement not to prejudice the administration of justice by jeopardising a potential prosecution through disclosure under the direction of the DPP.

Not only did we address these two stated concerns, we also requested, in subsequent meetings with the NIO after the end of the Fresh Start talks, that the British government tell us of any further ‘concerns’ to allow us to examine the potential for developing additional principles to alleviate any obstacles. To date none have been forthcoming.

Yet on Friday 9 September, James Brokenshire informed the British-Irish Association that a balance must be struck between comprehensive disclosure to families and his obligations to protect lives.

Sinn Féin, the key campaign groups and the NGOs and the families they represent have clearly addressed this issue of balance, while acknowledging the British Government’s Article 2 obligations. It remains for the British government to acknowledge and act on their Article 2 obligations to provide maximum disclosure to victims’ families of all political persuasions or none.

Clearly, the British government is still intent on voicing the usual mantra around ‘national security’ as a pretext for withholding information; information which doesn’t compromise any of their stated concerns. A new approach is required, laced with fresh and imaginative thinking, if we are to narrow the gap and resolve any outstanding legacy issues.

Social share:
Northern Ireland past Sinn Fein the past
Previous Article‘The Past – and the push for an autumn agreement’ – By Brian Rowan
Next Article ‘No involvement of Loyalists – no legacy deal’, argues Winston Irvine…