You are at:Home»News & Current Affairs»Opinion»‘LEGACY TALKS – everybody in the front door…’ By Brian Rowan
Social share:

Why should loyalists be involved in legacy talks?

The answer is simple. It should not be complicated in conversations and arguments about mandates and votes.

Loyalists should be involved because there are questions relating to the past that only they can answer.

There is no other reason. But when politicians and governments lock doors and leave people outside, they also leave them with an excuse.

Why, loyalists could argue, should we engage with a legacy structure in which we had no part in designing?
That intended legacy structure is an Historical Investigations Unit (HIU), an Independent Commission for Information Retrieval (ICIR), an Implementation and Reconciliation Group (IRG) and an Oral History Archive.

Governments and political parties have been shaping the process, which is stuck in fine-detail arguments, including national security and what information will be revealed and what will be withheld.

The suggestion that this is the only issue to be resolved is, quite frankly, nonsense.

There is no clear or certain indication of what the IRA and loyalist organisations will contribute to the process. Those who can speak with authority for the IRA, UDA and UVF leaderships need to be asked the question.

Writing on this website in recent days, Winston Irvine of the Progressive Unionist Party argued that “to exclude loyalists from a legacy process…is to impede and sabotage any progress on how we engage and deal with the past”.

He also wrote: “We must be wary of a process that pits information recovery against police investigation.”
In other words, his argument is you cannot have both, but this is exactly what is intended – that there will be both a HIU and an ICIR. 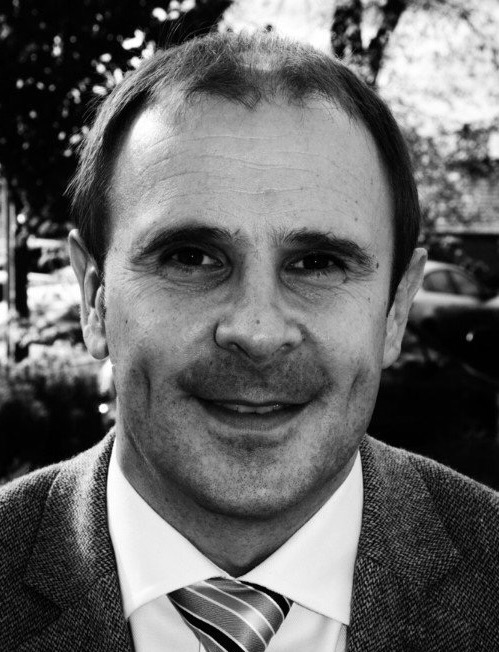 Irvine described the need for “honesty about what really can be achieved for victims and survivors”. What he means is that expectations should not be exaggerated. 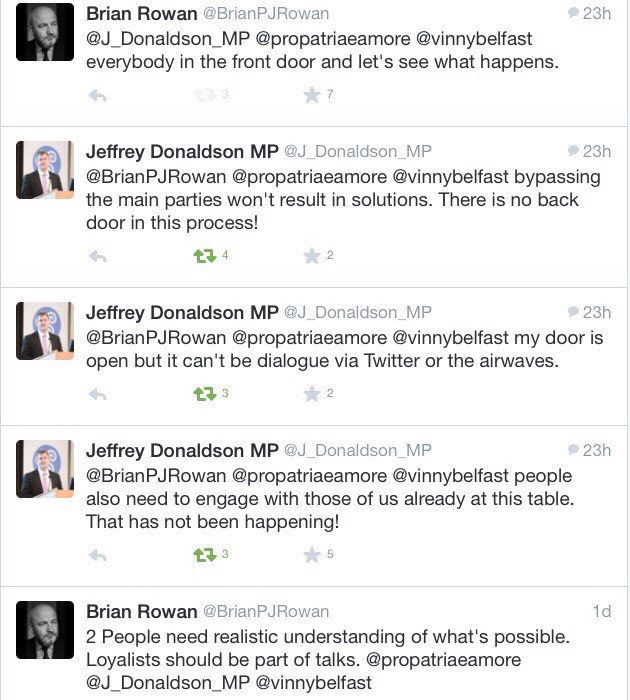 There are many questions that will not be answered.

So, none of this is about mandates or votes or funding.

It is about knowing what is possible and what is not.

Nobody in government or in the political parties negotiating this process is in a position to tell the public what loyalists might reveal about shootings, bombings, arms shipments or anything else.

Nor are they in a position to say what republicans will reveal about any of the above.

The Secretary of State James Brokenshire is thinking about a “public phase” or consultation.

What will his answer be if asked by the public what this process might deliver in terms of republican and loyalist cooperation with any legacy process and what national security will mean when it comes to revealing or withholding information on the issue of collusion?

Does he have an answer other than “let’s wait and see.”

Irvine’s article on this website and subsequent radio interview with Vinny Hurrell on the Nolan Show prompted a number of responses – political and other – including from the MP Sir Jeffrey Donaldson who wrote, There is no back door in this process.

I replied to that tweet: Everybody in the front door and let’s see what happens. 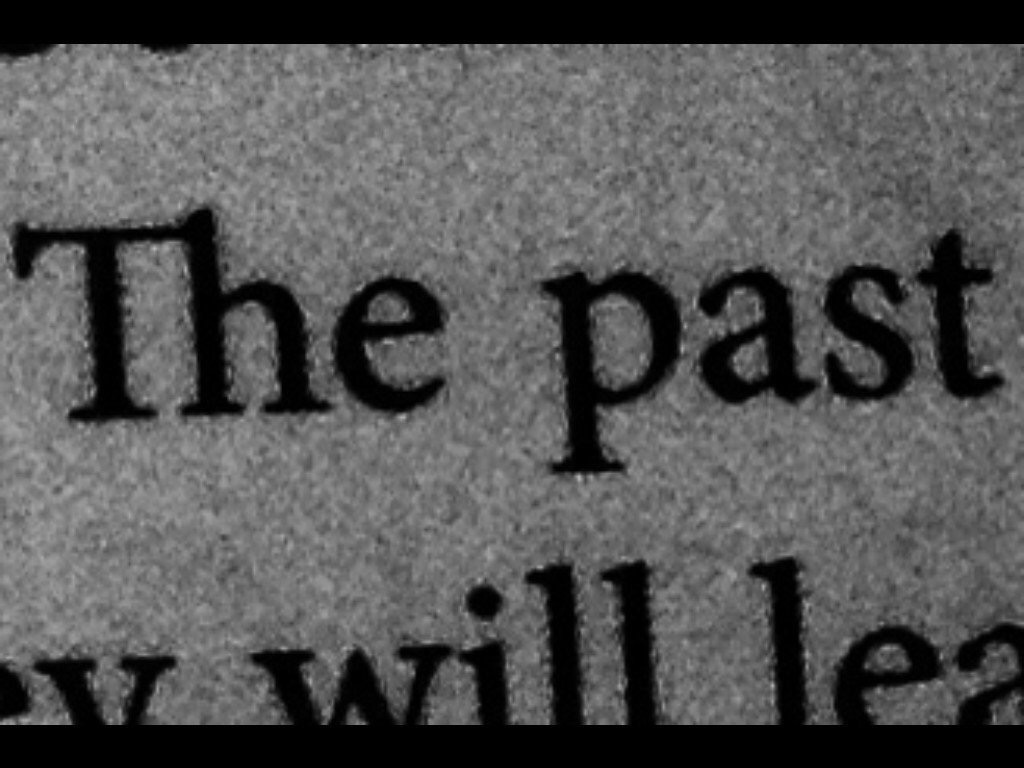 Of course, in any political or peace process, there is always a back door or a side door, but the legacy issue needs a front door and an open door.

This means questions for governments, for politicians, for those in security and intelligence and for republicans and loyalists – the IRA, UVF, UDA leaderships – about levels of cooperation, about answers and about information; the right questions being asked of the right people across the board.

And perhaps, after this, the time will be right for public consultation.

Will there be such a pre-process – international and independent – to assess possibilities Probably not. The question is, why not?