You are at:Home»News & Current Affairs»Opinion»A Protestant voice in the wilderness in pursuance of decency.
Social share: 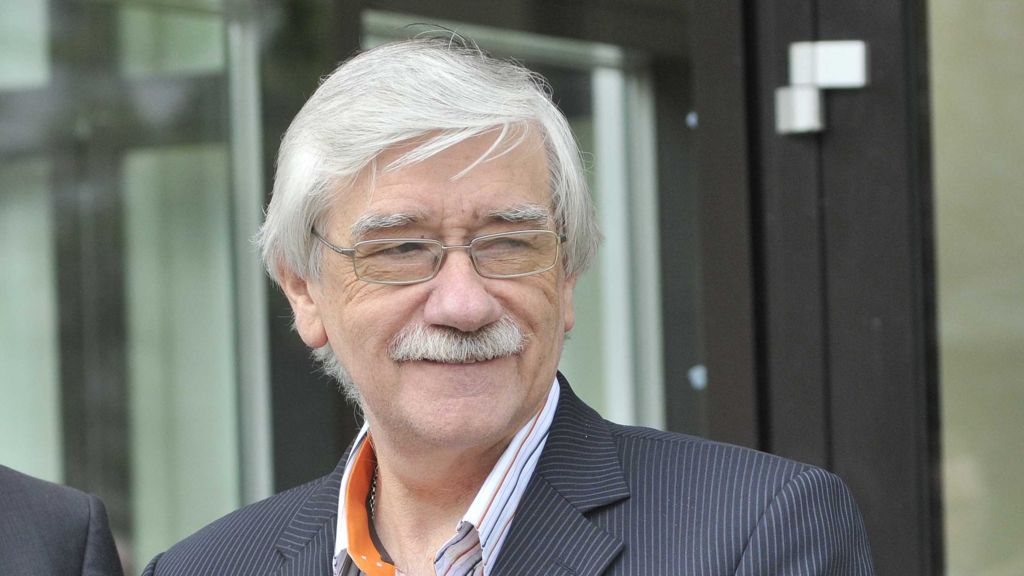 Elected representatives who emerge victorious at different levels within our electoral system gain a mandate to govern and represent but public office also places upon them a responsibility to respect and acknowledge the traditions and values of those whose views and beliefs may differ from their own especially within a community where difference and diversity has in the past been hi-jacked by rag bag bigotry and politics.

Better that we should measure ourselves by how we find a way to respond positively beyond our disagreements and relate to those whose beliefs lie outside, but pose no threat, to our personal convictions.

It is then surprising and disappointing that unionist representatives in Londonderry, particularly those of the biggest unionist grouping, with an MLA, several councillors and an MP residing in the city did not take the opportunity to attend the funeral of the retired Roman Catholic Bishop of Derry, the late Dr Edward Daly.

To do so would have been to represent those unionists who take the view that it would have been the right thing to do and at the same time acknowledge the affection and esteem in which the broad nationalist and Roman Catholic population held the former Bishop.

Unionism has missed an opportunity for framing a tone for dialogue free from the confines of its prejudices, culture and conflict. Instead, bogged down by the burden of narrow thinking it displays the caution that is the last refuge of the fearful and trivialises leadership. 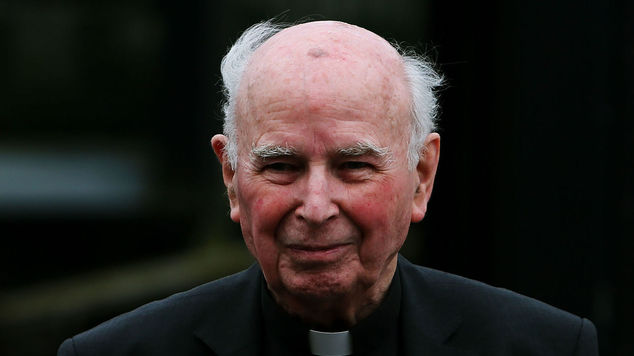 Derry/Londonderry has made progress on many levels since the years of violence not least during the year of the UK City of Culture and in the management of parades that were once a focus of costly disruption. Leaders within different cultural and community organisations, churches and schools co-operate to establish and sustain the capacity to transform social, economic and civic life for all. However, progress in uncertain times does not always follow an upward trajectory and where negative political and social voices continue to exercise influence it needs to be protected.

Public representatives would do well to encourage and support this. Too often for its own good, political unionism, forgetting the values and ethics it should uphold, has performed to the lowest level of expectation. Regrettably, recent days has witnessed another such occasion.

Social share:
Bishop Edward Daly
Previous Article‘HEARING THE OTHER…’ By Brian Rowan
Next Article ‘Stretching out the hand of friendship is not a betrayal of the tribe’ – by Brian John Spencer