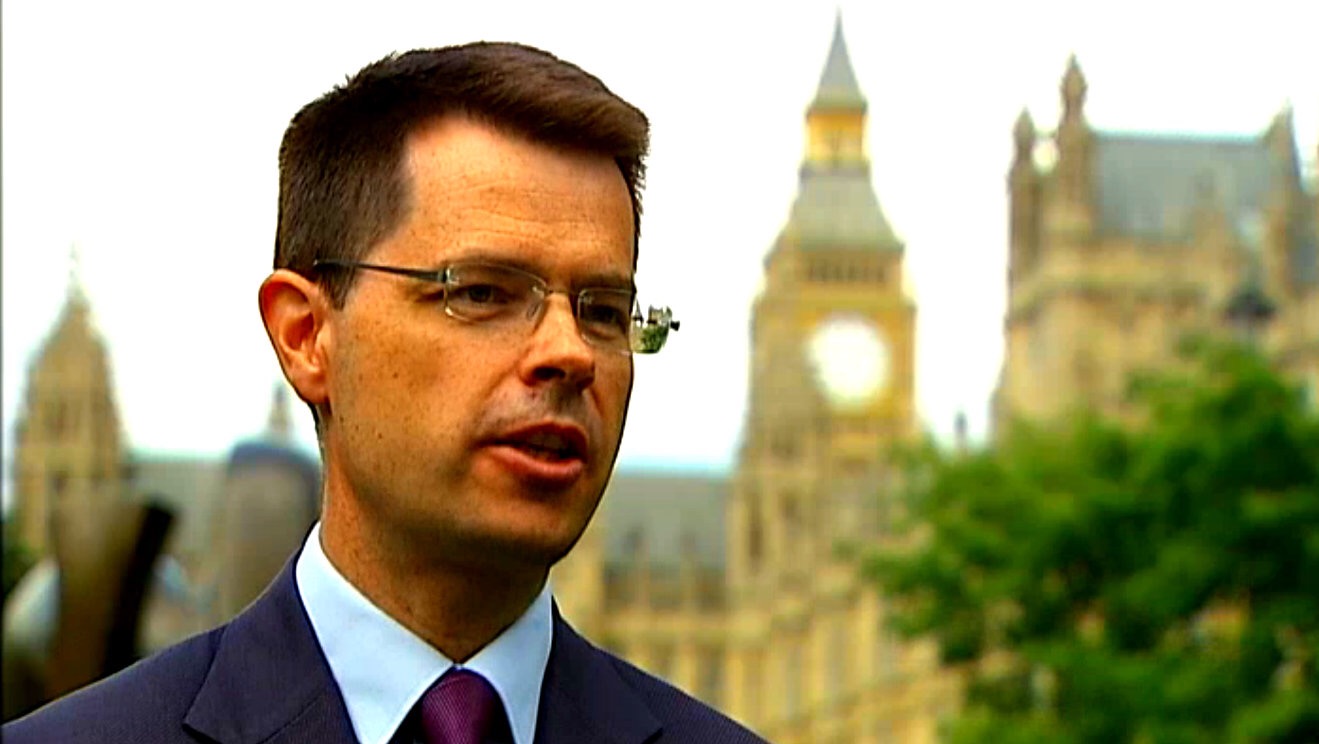 A little over a week ago, a tweet from Nick Watt, once based in Belfast as Ireland Correspondent of the Times, drew our attention to James Brokenshire. 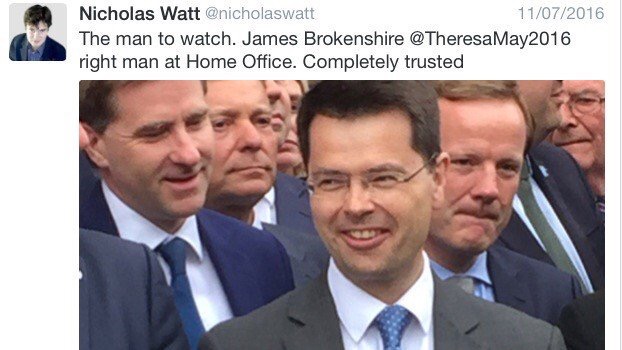 As Theresa May made her political charge towards Downing Street, Watt – now Political Editor at BBC Newsnight – described Brokenshire as “the man to watch”.

Within days, he was setting out his priorities as the new Northern Ireland Secretary of State, among them to help tackle paramilitarism and to address the legacy of the past.

These things are easier said than done. Just ask any one of a number of those who have previously held the post of Northern Ireland Secretary.

On addressing the Past, it was Peter Hain, who in 2007, set up the Consultative Group headed by Lord Eames and Denis Bradley. Their proposals for a Legacy Commission with Investigation and Information-Recovery Units and for a Reconciliation Forum date back to 2009.

Seven years earlier, in 2002, then Prime Minister Tony Blair introduced into the political negotiations the challenge of “acts of completion”, what today has come to be described as paramilitary disbandment. 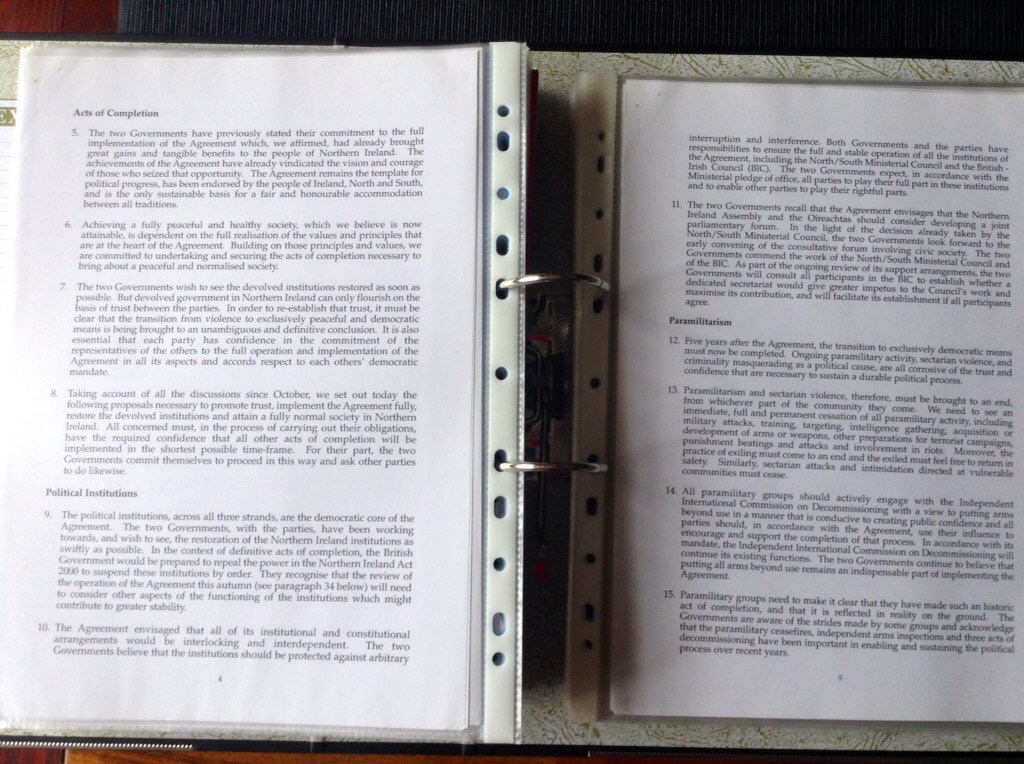 The acts of completion negotiation 2002-03

In the fallout from the crisis of last year that almost brought about the collapse of the political institutions, there has been an assessment commissioned on the structure, role and purpose of paramilitary groups, then a published strategy on paramilitary disbandment and now an action plan.

Assessment on structure, role and purpose of paramilitary groups 2015

The assessment found all of the main groups – loyalist and republican – still in some structural existence as well as describing the activities of those still under the umbrella of organisational titles, including IRA, UVF and UDA.
Now, the Action Plan published by the Executive on Tuesday tells us that the PSNI “has submitted a funding proposal to create an additional dedicated investigative capacity to tackle criminality linked to paramilitary groups”.

And the plan also states: “The government is strongly supporting efforts to tackle paramilitarism and organised crime in Northern Ireland and the £25million of funding it is providing through the Fresh Start Agreement will help ensure that the relevant agencies are appropriately resourced to fulfil that commitment.”

This is a reference to the National Crime Agency (NCA) and to HMRC.

But is it too late to hope for acts of completion or total disbandment – that type of final curtain?
It might well be.

So, the big challenge is to identify those who are genuinely serious about peace – republican and loyalist – and to separate them from those whose only interest is self-interest, criminality and personal gain.

Many of them stick out like a sore thumb, yet appear to go unnoticed – creating an impression of being untouchable. They are part of what an academic recently described as a “dirty peace”.

This word disbandment has been spinning on a political merry-go-round for a couple of decades.
So, also, has this phrase dealing with or addressing the Past.

In a telephone conversation with the new Secretary of State on Tuesday, the SDLP leader Colum Eastwood expressed the view that the proposals of the Eames-Bradley Group have become “degraded” through the many negotiations that have happened since.

If a genuine effort is to be made at shaping a legacy process, then Eastwood believes the victims “should be in or close to the room”. He told Brokenshire that “the Irish Government hasn’t been involved enough” – and that the British Government has been “doing their own thing”.

A legacy process, like the question of disbandment, needs a serious and focused conversation on what is possible involving all of the relevant people who will have to deliver on what is proposed.

“I don’t think that you can do investigation and information-retrieval at the same time,” Winston Irvine of the Progressive Unionist Party told the eamonnmallie.comwebsite.

“One will cancel out the other,” he continued.

“Combatants, whether state or non-state, are not going to reveal activities that they were involved in in the past if they believe it is going to lead to them being prosecuted and potential imprisonment.”

The next steps, whether on marching, disbandment or on shaping a legacy process, should not just be about doing something – but doing something that will make a difference and will not leave these unanswered questions for the next generation.