You are at:Home»News & Current Affairs»Opinion»Remembering and learning at the same time
Social share: 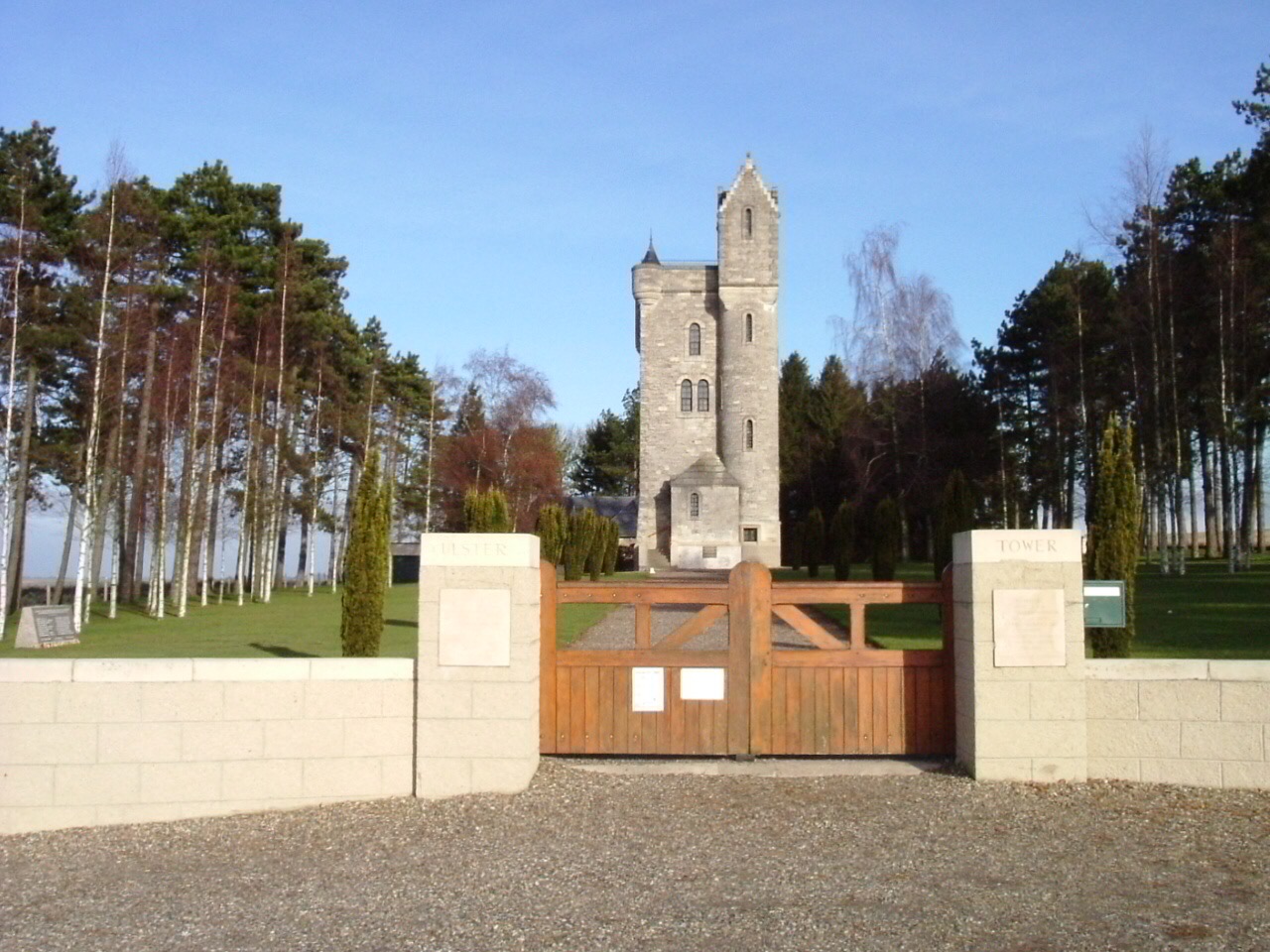 I found it by accident.

My great aunt didn’t speak in much detail of her two brothers who were both dead except to say that they were soldiers who had died during World War One.

In fact this was not quite right. One brother, Thomas, a sergeant in the Inniskilling Fusiliers died in action on the 1st July 1916. Sergeant Thomas Bailey it says on the card that bears his name and photograph. It has a black border and a small black ribbon on the front and it was this that I discovered in a box of items kept in a drawer. I wasn’t looking for it.

His brother Arthur ‘ Artie ‘ survived the war but died a few months after he returned home. His lungs, I was told, had been damaged or weakened by gas and he did not survive the influenza that he contracted during 1919. His remains are buried in a local graveyard marked by a headstone embossed with military insignia similar to many in the carefully manicured cemeteries on the Western Front where his brother lies amongst his comrades.

Too young to understand the impact of loss on a family through war it was many years later that I developed a deeper understanding that raises more questions than answers.

I have no idea why Thomas and Arthur volunteered. It is not known within the family if they were in the Ulster Volunteer Force of its day or if they were motivated to join for reasons linked to the Home Rule Crisis. Were they just two young men, like many others, who took the ‘king’s shilling ‘ to travel, take part in a short war and escape the boredom of employment in Derry?

In all probability they were based and experienced the boredom of training at Finner Camp, near
Ballyshannon to travelling to complete training in England and depart at night for France in 1915. Not having left Ireland before, they must have found it strange to arrive in a country where people did not share their language or tastes in food and the chances of death and injury were a reality. Did they, as is recorded, swim in the river Ancre? What were their experiences as they lay in the trenches following days of bombardment awaiting the order to advance? What were their thoughts of home and family as the time drew near? Did they really believe that the barbed wire would be cut and they could walk across No Man’s Land? Did Thomas, one of 20,000 who died on the first day of the Somme Offensive die instantly from enemy machine fire? How did Arthur feel when he learned of the death of his brother? What did his family feel when they learned of the death of a son and brother, an experience all too common to the people of Ireland during the First World War? War becomes personal when you visit the cemeteries of Flanders and Northern France where the feeling is reinforced.

It was a Sunday afternoon when our group arrived at the Ulster Tower. We had been based at Ypres/ Leper in Belgium, participated in the ceremony at the MeninGate, visited cemeteries where the dead of the 16th Irish Division, Canada, England and many other countries lay. We visited a German cemetery which appeared sadly neglected.
From the Ulster Tower we made our way to the Thiepval Monument. The group had been fairly animated on the bus but the imposing monument, the many names recorded there and the names and young ages of the dead from all backgrounds on the headstones stilled voices and focused thoughts. In my own case it was the writings of Siegfried Sassoon and Wilfred Owen that came to mind. I also resolved that when remembering my relatives I would also remember those from all countries, races and creeds whose remains lie buried in cemeteries or on the battlefields of World War One and many other wars since.

Irish men and women from different areas served in World War One be they from the mills, farms and factories of the North or Dublin’s Rathgar, Rathhmines and Pembroke areas or what were some of the worst inner slum areas of Europe. Ireland supplied soldiers in the regular army of 1914 and the armies of Canada, Australia and the United States of America following its entry into the war. They lie with their comrades.

For too long public ceremonials failed to acknowledge this because they were grounded in the territorial and social space of later quarrels and silos of thought shaped by partisan politics. Slowly we begin to grow a richer view of reality and question the boundaries and integrity of our commemorations. The selective mosaic of memory slowly begins to alter as too much certainty is replaced by informed reflection beyond the sometimes too public display of fashionable political sentiment that seems aimed at walking the population through selected and coded messaging. The dead should not be so abused.

Tony Judt writes that ‘the recent past is the hardest to know and understand. ‘
In looking at how we have remembered World War One in the past and how we begin to reflect more openly and empathetically, is there an opportunity to apply that same reflection to more recent events?

To lay foundations and build a shared future we need to move beyond a position that we all understand about the past is not to repeat it, no matter how commendable that position may be.

Social share:
Somme
Previous ArticleMARCHING – MORATORIUMS – and LAST MINUTE MEETINGS
Next Article “The truth will be a difficult and elusive prey…” By Brian Rowan