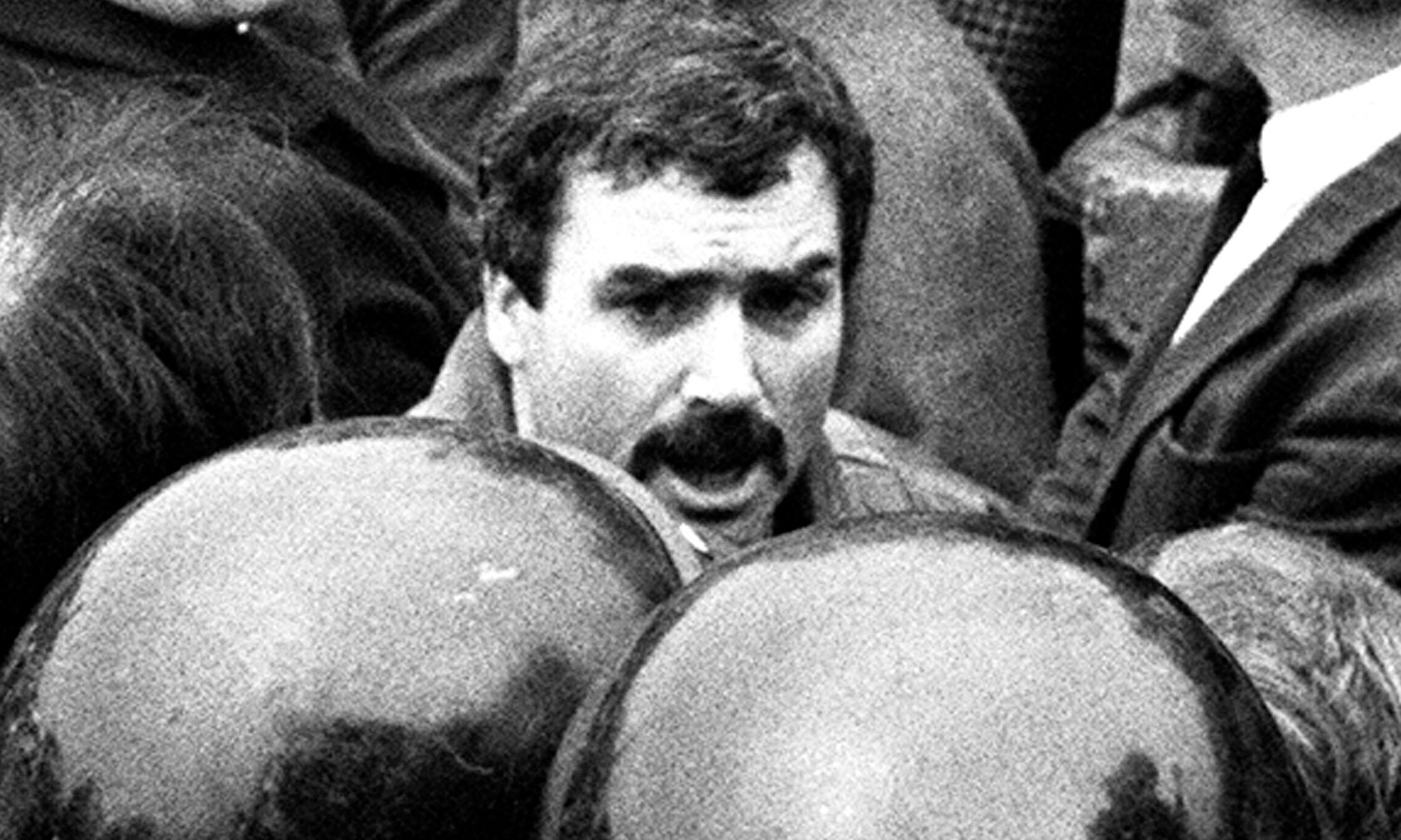 By this time next week we should know the shape of the Stakeknife investigation.

Already, there has been one delay in the announcement. It had been expected today (Thursday June 2).
The waiting is for the new political members of the Policing Board to be in place.
Those nominations have now been made:

So, the formal announcement of the Stakeknife investigation is now expected to happen at the Board on June 9.
Stakeknife was an agent codename – described as the Army’s “golden egg” – operating inside what the IRA called its internal security department.

Part of its role was the culling of agents, finding them and then interrogation, torture and execution. Bodies were dumped at roadsides and on country lanes.

The Bedfordshire Chief Constable Jon Boutcher is expected to lead the police investigation which will focus on a series of IRA killings (the number could stretch beyond 50) and what was known inside the intelligence agencies – military, Special Branch and the British Security Service MI5.

Given its role, the investigation will also look inside that world that the IRA described as internal security, its activities and at those operating alongside Stakeknife.

In 2003, the Belfast republican Freddie Scappaticci fled Belfast denying he was the agent.
That denial was dismissed by others.

In a brief conversation I had with him at the time he said his “involvement” with the republican movement had ended 13 years earlier – meaning 1990.

Others believe his “involvement” stretches beyond then.

Stakeknife’s information could bring the roof down.

Think of his role inside the IRA. An Agent interrogating other agents.

What did he tell his handlers? When did he tell them? How was that information shared across the intelligence agencies?

Then there is what Stakeknife knew and knows about the IRA – its leadership, the names, the orders, the actions.

This case is when the dirty war becomes filthy.

We wait now for the detail of the investigation – the terms of reference, the time frame, how it reports.

On the agent role of Stakeknife, what is the information trail that has been left behind? What tracks have been covered? What access will the investigation team be given? What about the National Security card? When will it be played?

What was meant by that term “golden egg”?

Other investigations involving other cases have been down similar roads – Stalker, Sampson, Stevens.

We all know how long they took, the obstacles they faced, the spaghetti junction that is National Security.

We are at the beginning of something – nowhere near the end.