You are at:Home»News & Current Affairs»Opinion»The Victims Haven’t Gone Away You Know
Social share: 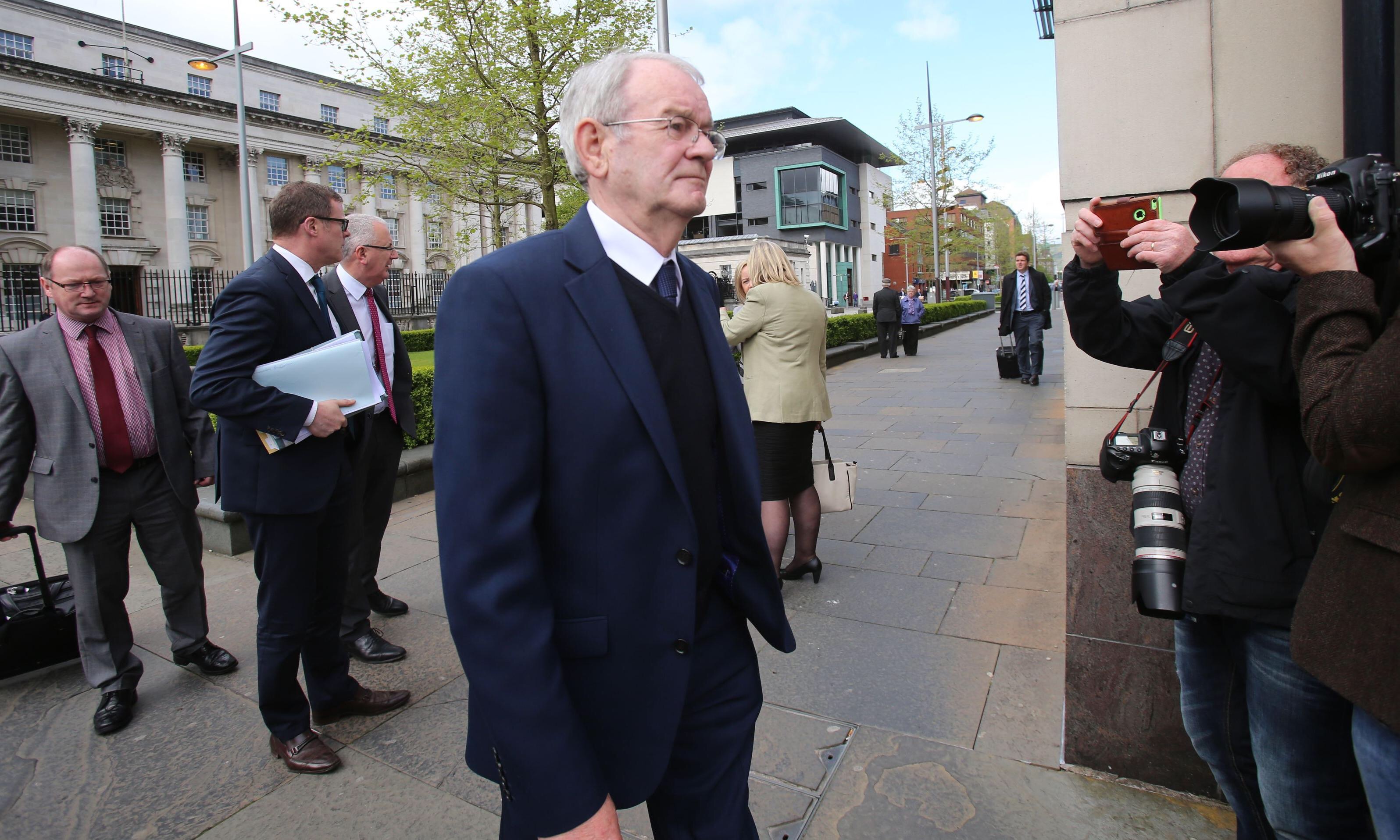 Almost two decades have passed since the ceasefires that would give birth to peace deals, since politicians shook hands and desperate citizens signed ‘yes’, since weapons were condemned to rust and since prisoners were absolved to become civilians.

In that time we have even managed to reform the police and engage in power sharing, but despite all the measures of peacemaking we have been unable to proactively address the people who still suffer every day as a consequence of the conflict.

Tagged as the victims, these real people alongside whom we live in the dark shadow of injustice, tend to cold graves, suffer mental illness and physical disfigurement. Their struggle is very real.

With over 1900 individual legacy cases unresolved the biggest challenge of making peace remains: how do we deal with the past?

The tired and frustrated want to draw a line under it, move on like it never happened, like it can be thrown away. The past, however, is a living thing.

It lives in the tortured minds and broken hearts of lonely widows and childless parents. Their loss is always present.
This is the context of existing legacy inquiries and investigations. Real people seeking justice, truth and sometimes simple vindication for loved ones who are passively cast off as a statistic, another ‘victim’, just another loyalist or just another republican.

Loughinisland, Kingsmill and now Stakeknife. The really insidious way that the past manifests itself in the present is when ideological narrators turn human suffering and tragedy into a politicised scandal or use the innocent dead to perpetuate self-serving tit-for-tat whataboutery and finger pointing.

Are we behaving like we are still at war? Do we add insult to injury through this by procrastination at best and obstructionism at worst? Are we serious about trying to build a new community?

Each piecemeal investigation lights a cultural firestorm while many of our politicians, whose self-justification and power prospers from hype, continue to kick the legacy football farther down the road.

When we fail to allow those that have suffered and lost loved ones to speak and be listened to, we stand in the way of their closure and comfort.

Alan Black, now an elderly man, was the only survivor of the Kingsmill massacre. He appeared on the news after an inquest hearing into the vicious attack in which he was shot 18 times by the IRA in 1976. He told a journalist:

In an emotional news scene he was reunited outside the court with Gerry McKeown, the Catholic school teacher who came across the scene, prayed with and comforted Mr Black as they waited on an ambulance.

Just one example. These are the real stories of ordinary people.

Ordinary people who can teach a new generation of empathy and our commonality. To do that, we need to care about our hurting neighbours enough to lend them an ear and give them a voice. Allow them to speak for themselves, rather than we speak for them in the language of political narrative.

It’s time for a formal facilitation of legacy that is comprehensive and constructive, the glaring omission of our peace that posturing parties have failed to deal with in a way that goes beyond mere words.

Social share:
Previous ArticleHe didn’t deny his Past… WILLIAM ‘PLUM’ SMITH 1954-2016
Next Article ‘Loughinisland Report – what next?’ by Brian Rowan