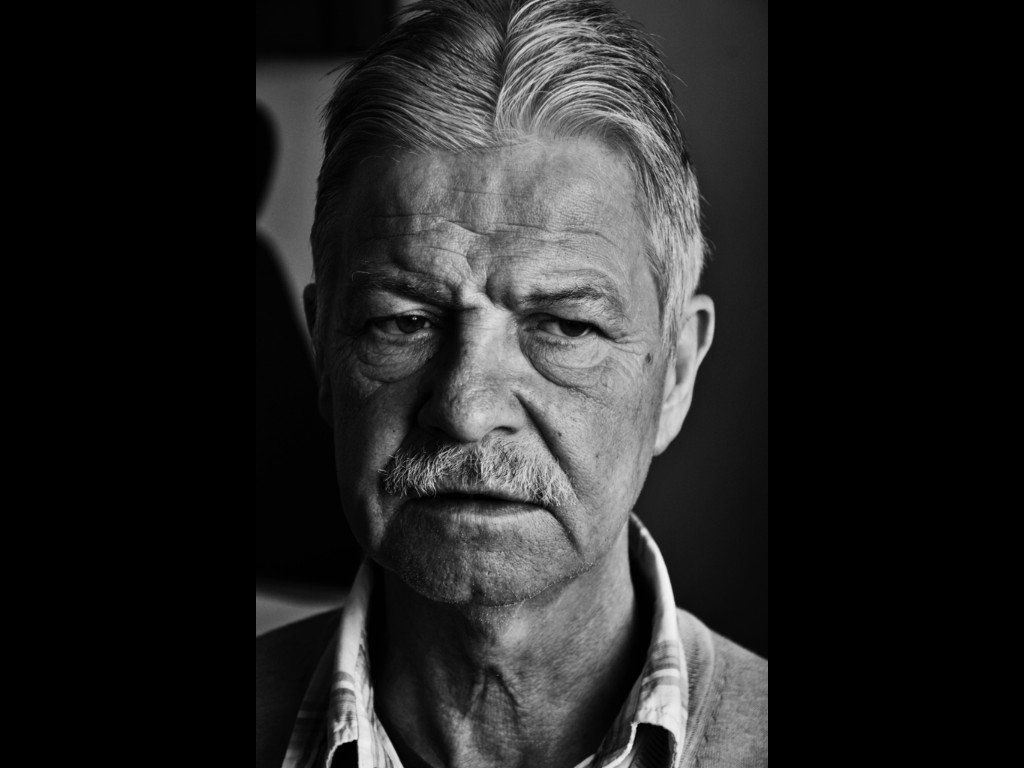 His life story spans the ‘war’ and the ‘peace’ of this place – a place of conflict that has now been given the chance of something better.

Yes, it is also a place still terrorised and traumatised by what we call The Past – the hell it has been through and in which many still live – a past understated and perhaps even trivialised in the oft-used term ‘the Troubles’.
We have all fallen into the way of that understatement, that easy and convenient use of a phrase that says nothing and means nothing.

William Smith often spoke of being born into the conflict. He didn’t deny his past.

By 18 he was in jail, convicted of the attempted murder of a Catholic man who was shot 14 times. Smith was a member of the Red Hand Commando.

This takes us back to 1972, to the darkest period of those war years. That is when Smith went to gaol and there are those who would argue that this should be the beginning and the end of his history – a gunman behind bars.

It is too narrow a focus that concentrates only on what happened without ever trying to explore why the decades of violence occurred. 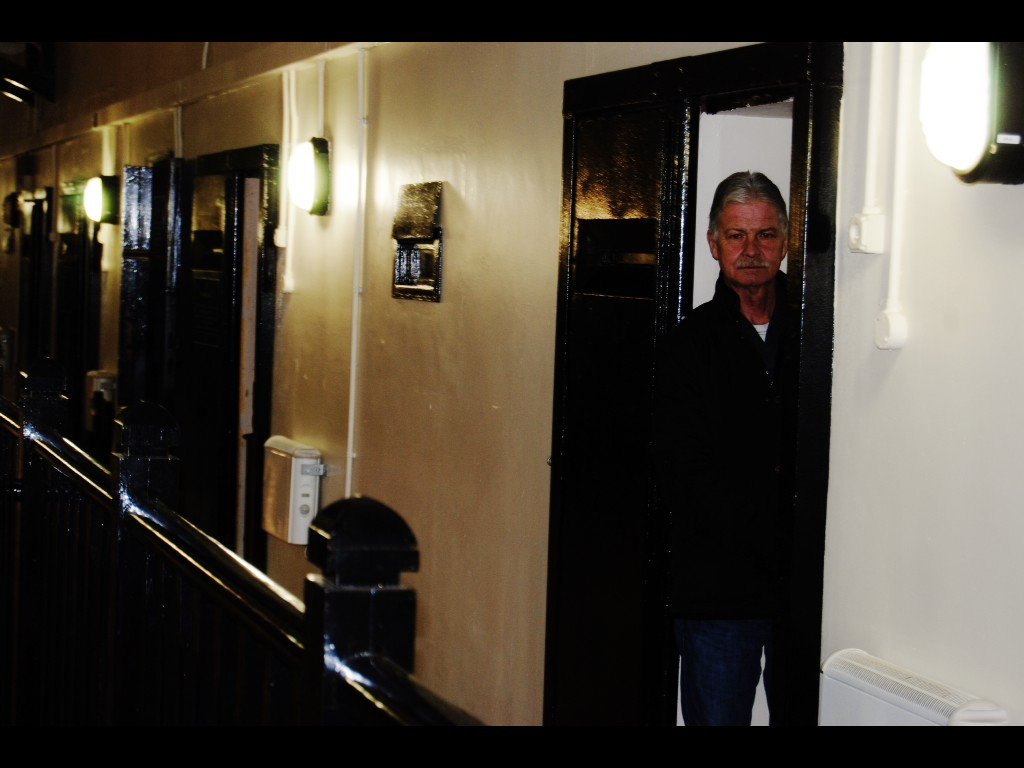 In the preface to Smith’s book Inside Man, published by Colourpoint Books in 2014, journalist and author Eamonn Mallie wrote: “You or I could easily have ended up in Smith’s shoes.”

It is a challenging thought, one that many choose not to consider or contemplate or comprehend. Much easier, more comfortable, to restrict things to the good and the bad. 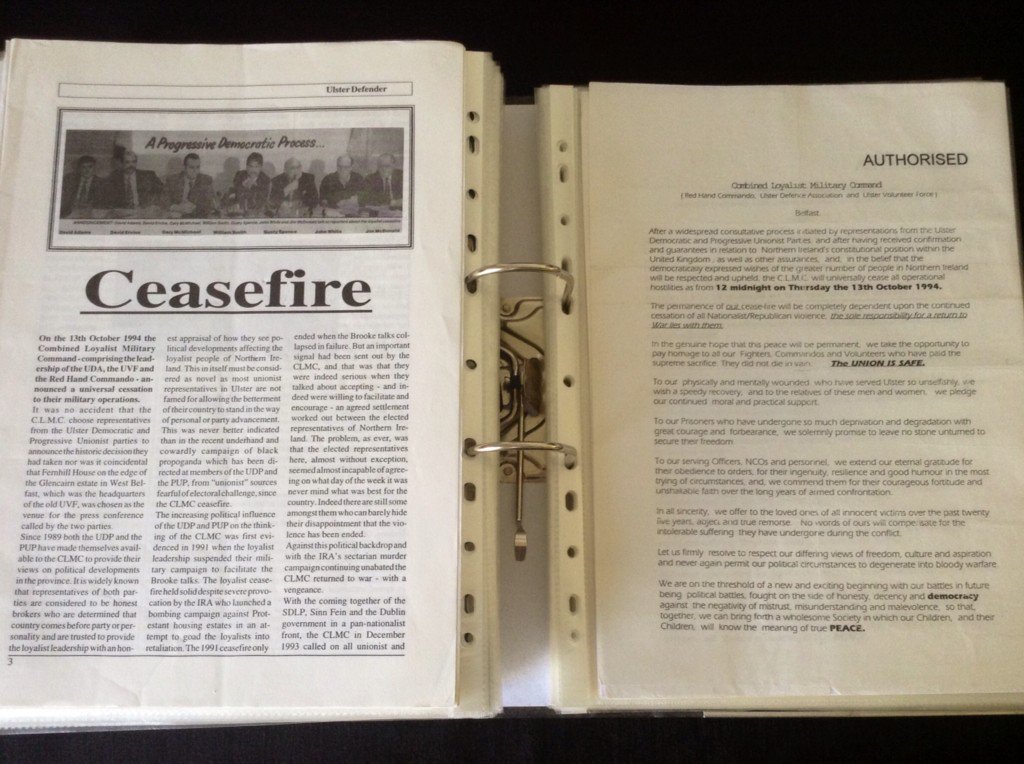 Once I cracked his code, I got to know ‘Plum’ Smith, the man, who in 1994 sitting next to Gusty Spence, chaired the loyalist ceasefire news conference and who was part of the loyalist delegation that helped negotiate the Good Friday or Belfast Agreement. 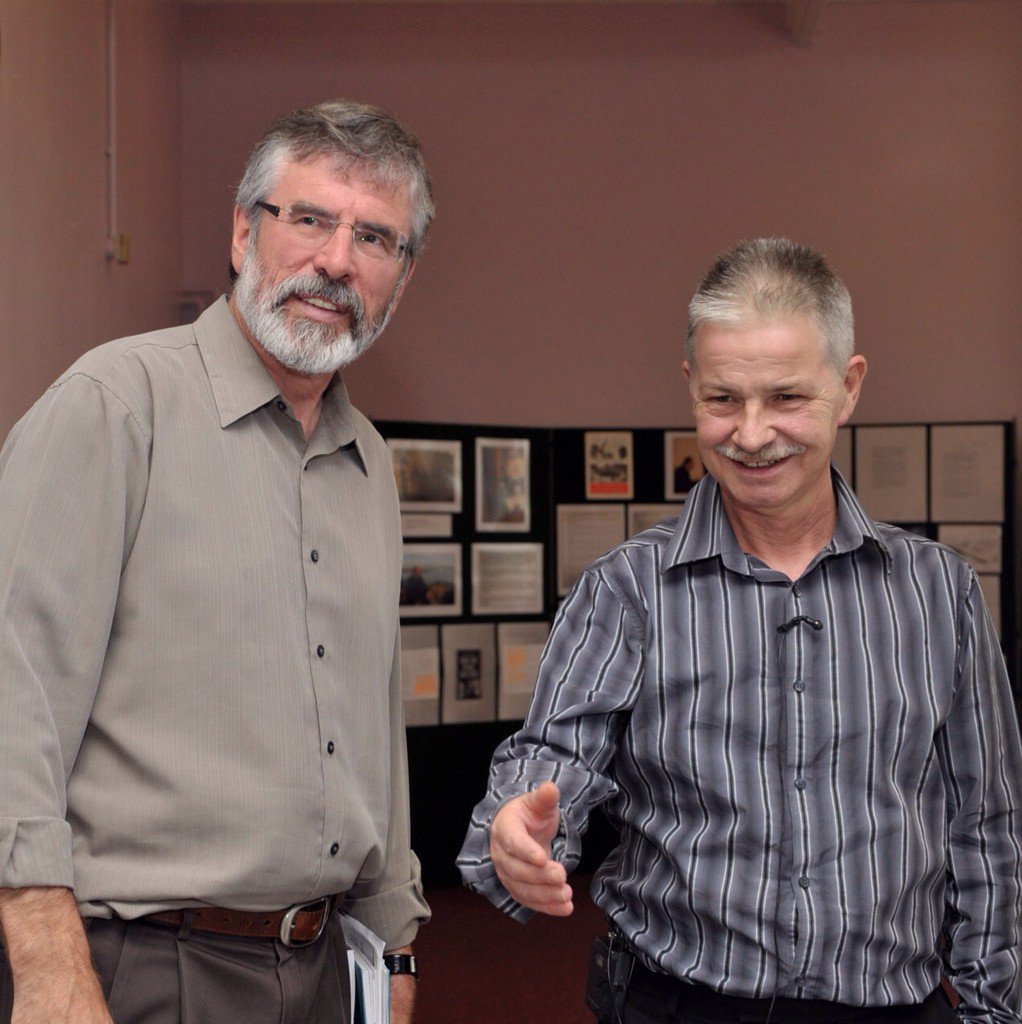 By then, he had taken on a much more public role with others including David Ervine, Gary McMichael and Davy Adams. Dawn Purvis was also part of that raising of the loyalist voice.

Beyond his prison sentence, Smith became spokesman for Red Hand and UVF prisoners. He believed in the ceasefires, believed in politics and believed there was another way – all part of his life-learning and journey.

He also crossed the so-called peace lines to engage in Festival discussions with republicans Martin McGuinness and Seanna Walsh and in marching dialogues with Sean Murray. These are some of the other parts of his story, the what happened after the decisions and events that sent him to jail. 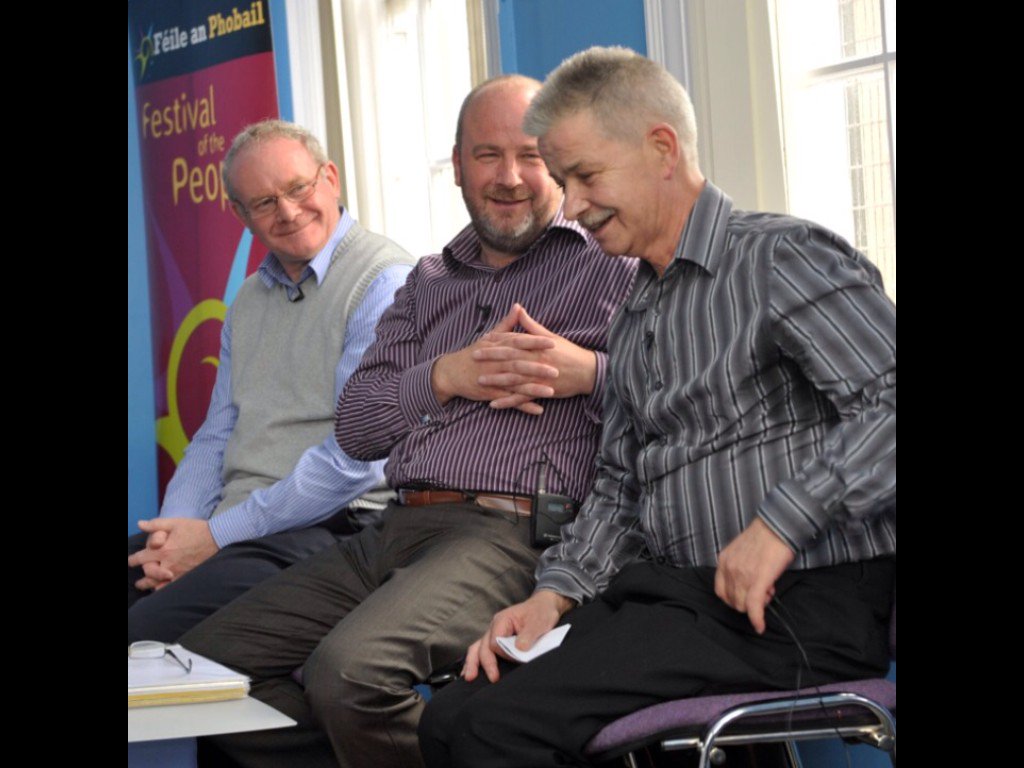 In recent years, he spoke of what he saw as the dangers and also the limitations of digging up the past – an excavation that he thought could “kill the peace”.

“There is no chance of getting to the full truth of all the mechanics and players and the reasons for the Shankill bomb,” he said in an interview with the Irish Times in January this year – part of a long article addressing the unanswered questions of the past.

“Other actions across the conflict period by all parties will result in the minimum of revelation. I disagree with building up the hopes of people regarding any truth-recovery process. I think it is wrong and misleading,” he said.

There are those who believe that revelation – the facts – are the truth. They may be part of it, but certainly not all of it.
There is still no process to allow people such as William Smith to speak frankly, candidly, of their conflict experience, of their war and peace, and, in the waiting for that, we are losing living memory. Gusty Spence, David Ervine, Jim McDonald and William Smith, all part of that ceasefire announcement, are now dead. 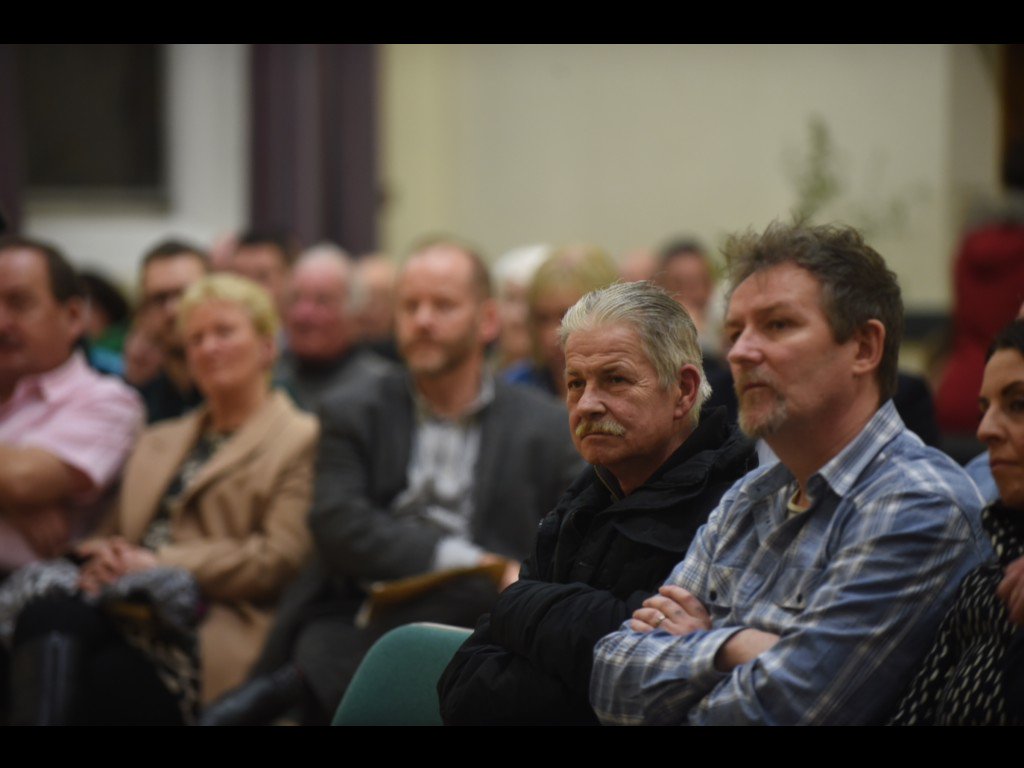 Are we shaping a process on the past that is about trying to help, trying to find the answers to questions, trying to ensure no repeat of past events or are we looking for a parade of shame so long as we don’t have to walk in it?
Along with my wife Val, I saw ‘Plum’ Smith for the last time in hospital on Tuesday May 31st. He had a very short time left.

Days earlier, we had spoken at his home on the Shankill. There was no suggestion or hint of him looking for pity. He was resigned to his fate and his thinking was not about himself but about how to protect the peace; the need for the conflict generation to let go, to give the next generations their chance to develop and grow.
It is something he repeated in other conversations with Winston Rea, Winston Irvine, Sophie Long, Izzy Giles and Julie Anne Corr-Johnston.

Smith did not expect people to forgive and forget and, among others, his thoughts were aimed at governments, politicians, the media – what is it they want from a process on the past? Is it just about revelation?
Eamonn Mallie described Smith’s book as “raw and unvarnished in its telling” and the veteran broadcaster is right: “You or I could easily have ended up in Smith’s shoes.”

It is too easy to judge, to apportion blame and, then, to walk away. A real peace has to be about something more.