You are at:Home»News & Current Affairs»Opinion»‘Could there be a silver lining after the election?’ asks Terry Wright
Social share: 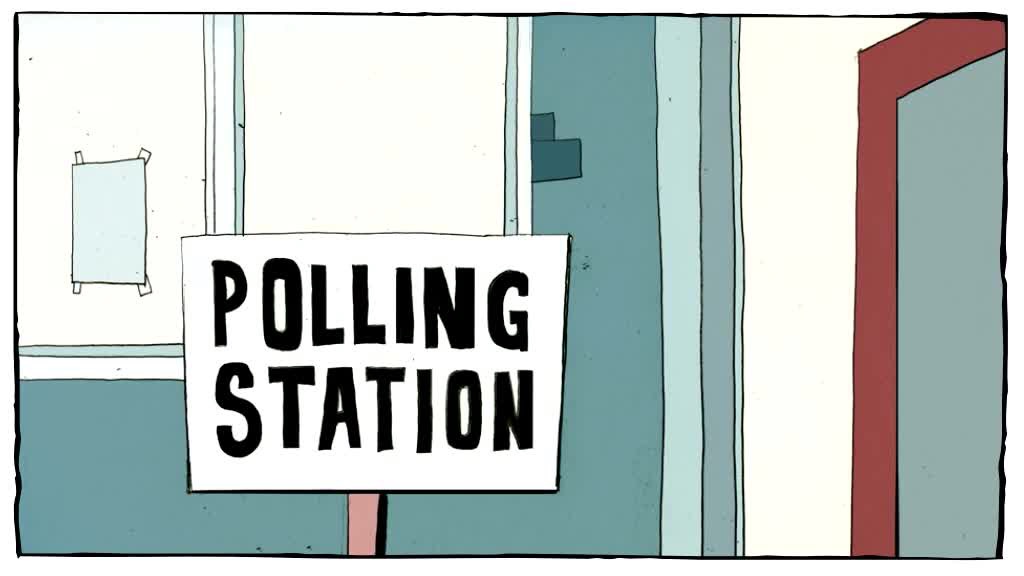 More telling than the leaders’ debate was the response in the Spin Room where an audience drawn from a wide spectrum of stakeholders, with maybe one exception, seemed unimpressed. If this was the final attempt to woo the ‘undecided’ or the ‘ not intending to vote’ the odds of a positive response seem greater, in the aftermath, than the odds of Leicester City winning the Premiership, and they were 5000 – 1

Voters looking for fresh ideas and solutions were left disappointed by a gathering of leaders, rutted in rivalry and resentment, delivering rehearsed sound bites and aiming barbs at their preferred opponent. In ponderous descent to the bottom they served only to reveal an inability to agree what the problems are, never mind finding solutions.

We have to hope that this is not the Fresh Start we have been promised.

Politicians, constantly under public scrutiny, are an easy target for the cynic but this is not helped when they always judge the actions of their opposition as being based on the meanest of motives and expect the electorate to reward the negative and divisive. The various leaders, speaking with too much certainty and not enough reflection, strayed into this territory on more than one occasion.

If you want to know a politician, you place them in government. All the parties represented have been there. On the basis of collective performance, the low expectations of the electorate were not misplaced. Democracies in which there are no significant choices to be made will cease to be democracies or accommodate frustration or populist resentment hence the high proportion of the electorate that is saying ‘ thanks but no thanks.’

Maybe, in the middle of the polarization, lessons are being learned. We can always hope.

Prior to A Fresh Start, the parties stared into the abyss. A Fresh Start was a mechanism enabling them to step back and park difficult issues. Less kind comment would see them as kicking the proverbial can down the road.

Whatever the correct interpretation, they gained space before an election to show they have learned from the mistakes of the last mandate and cannot have failed to understand the growing disillusionment of the electorate and the disapproving impatience of the London, Dublin and Washington governments. We have to hope that beyond the agenda of trying to win most seats and gain ministerial positions there lies a meaningful commitment to meeting the social, economic, educational and aspirational needs of the community. In collectively agreeing to take politics out of ‘ health ‘ there is a welcome, if in many ways pathetic, admission of collective failings but it may augur well.

It is in the public realm that Assembly officials have been working already on the Programme for Government. It is inconceivable that this could be done in two weeks after an election or that the two main parties in the outgoing Executive have not had a major contribution on its priorities. Officials have talked of more joined up government with specific outputs. The First Minister used the same language in the debate. That the debate between Sinn Fein and the DUP during the election has been muted, points to prior agreements before returning to Stormont. In the circumstances the DUP’s alarm over the position of First Minister may have been little more than a sham fight totally ignored by Sinn Fein. If not, it has been a strategic mistake that may yet cost them MLAs.

Alongside this is the inference by the Deputy First Minister indicating a willingness to participate in a truth disclosure process to deal with the legacy of the past. As he suggests, we are indeed in a new place. Is there at last a realisation by a party that embraces inclusivity that if you exclude victims from the truth that you know – your truth – then you cannot speak of inclusivity?

What of the other parties?

The Good Friday Agreement gained a mandate for partnership and collaboration. It has failed to achieve this, not as a result of the structures but the mind-set and behaviour of those who inhabit them. You cannot collaborate around a schism created by posturing and point scoring. Applying the lessons learned from the troubled management of health elsewhere is imperative. Any party that feels it cannot subscribe to this on the basis of fundamental disagreement over policies in the Programme of Government should take advantage of the review and move into opposition rather than operating as an opposition within the Executive.

Opposition can be an honourable and constructive role. The Scrutiny Committees have not worked for many reasons. Parties in positive rather than hostile opposition have an opportunity to formally hold government to account, scrutinise legislation and mobilise for amendment. Independents in the last Assembly have shown the way. But, you have to be value-driven not power-driven.

All the major parties are likely to gain seats and influence, to a greater or lesser degree. Due to the absence of meaningful alternatives some of their success will be default. What they do with it cannot be based on the dysfunction of the past.

They will have been given a chance for a fresh start. With generational change and the likelihood of many non-voters open to more creative leadership, it may prove to be the last for some.