You are at:Home»News & Current Affairs»Seeing through a shut eye
Social share: 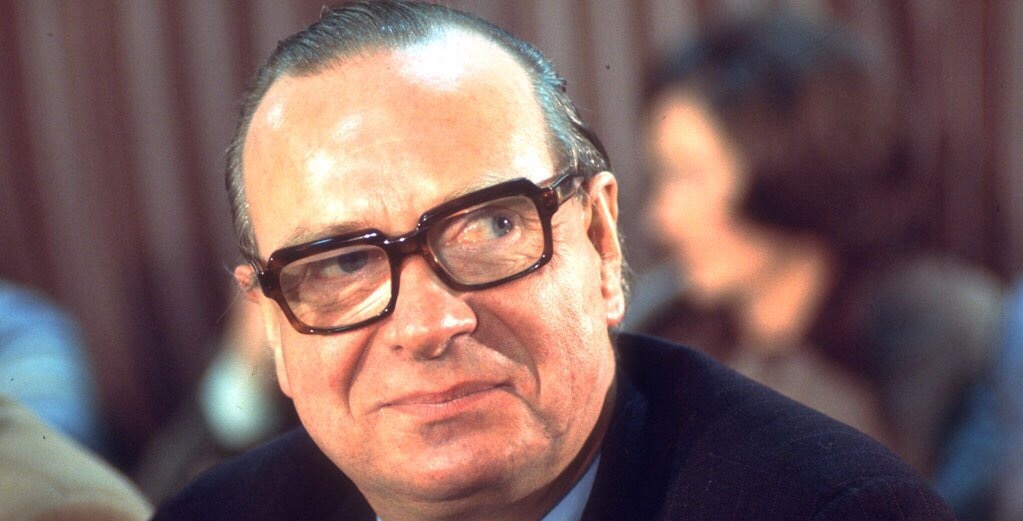 In the 1960s Gerry Fitt, the icon of Northern nationalism, identified the Achilles heel of unionism – its professed devotion to ‘British standards’. These ‘British standards’ of fairness, opportunity and equality didn’t apply to the Catholic minority. As long as this discrepant thread existed and was picked at, the unionist monopoly was doomed. Fitt said in his maiden speech to House of Lords, April 25 1966:

“In Britain everyone over the age of 21 has the vote, but this is not so in Northern Ireland. I insist that Northern Ireland is an integral part of the United Kingdom. The people there are British subjects and are entitled to the same rights and privileges as are possessed by any other persons living in these islands.

To perpetuate its own majority the Unionist Party in Northern Ireland has devised an electoral system which for local government purposes can give six votes to one person and yet deny a single vote to another. This is 1966, and if true democracy is to operate in these islands it is time that the procedure in ‘Northern Ireland was abolished. Not only does it deny a vote to a person who does not own a home; from this root stems all the other social evils. If a Person does not own a home he does not have a local government vote, and if the Party In Power considers him to be an enemy or an anti Unionist it will ensure that he will not get a home.”

However, by their advocacy of ‘Irish republican values’, have nationalists developed an Achilles heel that could doom their ultimate project of a 32 county new Ireland Republic?

Over the last decade nationalists in Northern Ireland have done much to advocate for ‘Irish republican values’ – equality, parity of esteem and mutual respect.

Will these ‘Irish republican values’ as expressed in the north apply to the south in the event of Irish unity?

If Sinn Fein advocate the flying of two flags (the Irish tricolour and the Union flag) at Stormont and Northern council buildings, will this logic apply to the Dail and public buildings south of the border? If two flags are required to express the two traditions in Northern Ireland, then two flags must be required to express the two traditions in a United Ireland. Surely?

If there is to be no hierarchy of victims, for even Provisional IRA volunteers are victims according to ‘Irish republican values’, will this apply to the Dublin Fusiliers and Sherwood Forresters killed in Easter Week 1916?

The unionist-only project of Northern Ireland was utterly ruined by nationalism holding unionism to its values.

Could the republican-only project ultimately end in ruination by unionism holding nationalism to its values?

Social share:
Previous Article‘The North Began’ declared Eoin MacNeill… Brian John Spencer asks ‘Amidst 1916 celebrations has the South forgotten?’
Next Article How right Leon Uris was when he said of Ireland: “There is no future: just history repeating itself.” Brian John Spencer reflects…