You are at:Home»News & Current Affairs»Edward Carson, father of the Irish revolution?
Social share: 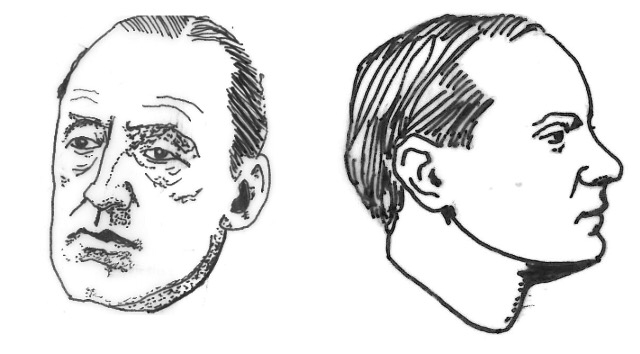 How can unionists condemn a rebellion when they threatened rebellion?

During a recent discussion on BBC Spotlight on the Easter Rising, Jim Allister of the TUV said the Ulster Covenant was an “entirely peaceful exercise”. 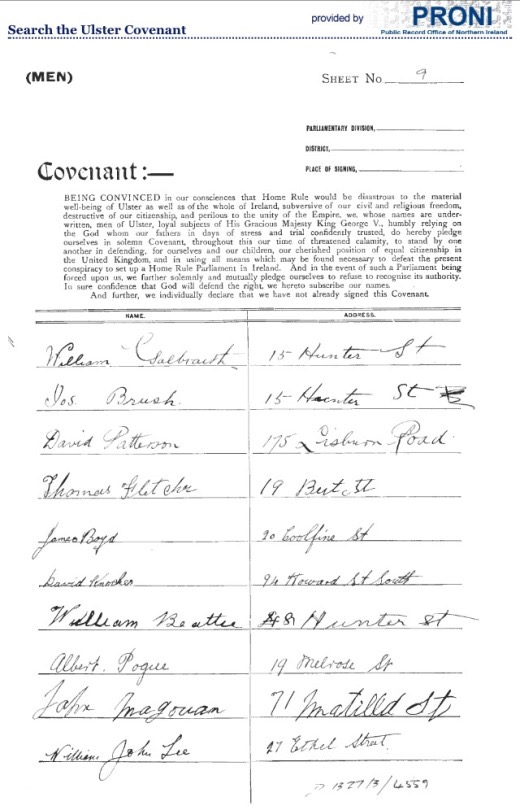 By signing on the line, my forebears, along with 237,368 men and 234,046 women, pledged total resistance to Home Rule – everything including armed rebellion. This threat was underwritten and reaffirmed by the importation of arms, the infamous ‘Larne gunrunning’ of April 1914. As Rudyard Kipling wrote in his famous poem, ‘Ulster 1912’:

‘If England drives us forth

We shall not fall alone.’ 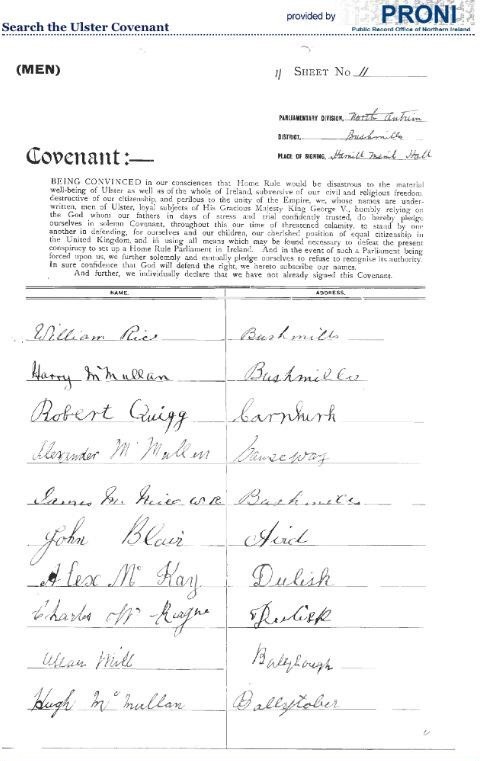 John Blair, after whom I take my middle name, was the father of my paternal grand-mother and signed the Covenant

John Dillon, of the Irish Parliamentary Party, said in the Commons after the Rising:

“Remember what was that pledge. It was a pledge of rebellion. Why are you complaining so much of the Sinn Feiners?”

Ronan Fanning wrote in ‘Fatal Path’ that the Ulster Unionists’ successful resistance to the third Home Rule Bill was a revolutionary act.

Carson’s “revolution” included the creation of a 90,000-strong private militia (the UVF), the establishment of an Ulster provisional government in September 1913, and the refusal of British Army officers to act against the Ulster Volunteers, endorsed by the Conservative party. A revolution it undoubtedly was.

“[Edward Carson and the Ulster Volunteers] had more in common with republican revolutionaries than with Home Rulers.”

Pearse and Connolly simply emulated the revolutionary example set by Craig and Carson, taking it one small step further.

“It was, as I have repeatedly pointed out, a pure stroke of luck that it was not Belfast’s City Hall instead of Dublin’s Post Office that was burnt to the ground.”

Obstinate unionism will no doubt deny any link or degree of culpability. Edward Carson of course said he was simply “preaching order“.

Yet for the objective third party observer, one can only conclude that without the Ulstermen there is no Easter Rising.

Michael Slattery of South Tipperary County Council wrote in a letter to the Irish Times, May 18 1916:

“In common with the overwhelming majority of the Irish people, we condemn the recent outbreak in Dublin, which we regard as the natural outcome of tactics adopted by Sir Edward Carson and his followers in 1914.”

The centenary of the Easter Rising has allowed for a rigorous and constructive cross-examination of the rebellion and the legacy of armed separatism. The views and arguments presented are varied: from the Redmondism of John Redmond, to the school curriculum take of Una Mullally, to the unapologetic Connollyism of Robert Ballagh.
This range of self-analysis has not been reflected or reciprocated on the unionist side. Just as republicanism is not contagious, so conducting a thorough, even critical, examination of your unionist past does not mean you lose your unionism.

Michael Portillo said to the News Letter after his BBC-RTE documentary on the Easter Rising, ‘Enemy Files‘:

To move forward we have to understand the past, and the blunders made on all sides.

I often ask: Was Edward Carson the father of the IRA? I think he was. While the Covenant sought order, it sowed sedition. The best of intentions can create the worst influences and make to the worse consequences. Unionism, and republicanism too, need to wake up to the monsters that fixed obstinacy and orthodoxy can create.

I mean this. Just as the Easter Rising made partition inevitable and more enduring, so the Ulster Covenant made rebellion most likely.

Absolutism and violence have brought no wholeness in the last century, only compromise and fraternity can bring that.