You are at:Home»News & Current Affairs»Opinion»‘POLITICS and the PUP – it’s a marathon run’ By Brian Rowan
Social share: 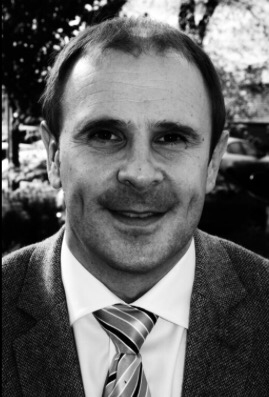 This time a couple of years ago, the loyalist Winston Irvine described the rebuilding of the PUP political project as more a marathon run than a sprint.

He was speaking to the eamonnmallie.com website before the council elections of 2014.

There were no big predictions but rather a focus on the voting and counting that would emerge around a small number of candidates.

Party leader Billy Hutchinson was elected, so too Julie Anne Corr-Johnston and John Kyle in Belfast and Irvine correctly predicted a seat for Russell Watton in Coleraine.

It was small, but nonetheless, significant progress.

Those who know the marathon distance also know it is a mind game to make it through the 26.2 miles distance – a run that needs preparation and that can be full of doubts.

People will have heard of “the wall”, that point in the journey that can make or break the runner.
In political terms for loyalists (and the PUP specifically) the wall that has to be breached is the one that has kept them out of Stormont since 2011.

Back then, their vote in east Belfast was split between former leader Dawn Purvis running as an independent and the then new leader Brian Ervine.

This time, there is one candidate Dr John Kyle, who probably carries the PUP’s best hope of success.
But he is in a constituency where the DUP and Alliance are very strong and where the Ulster Unionists also won a seat five years ago.

So, this election run will be a tough one and the wall will have to be conquered. 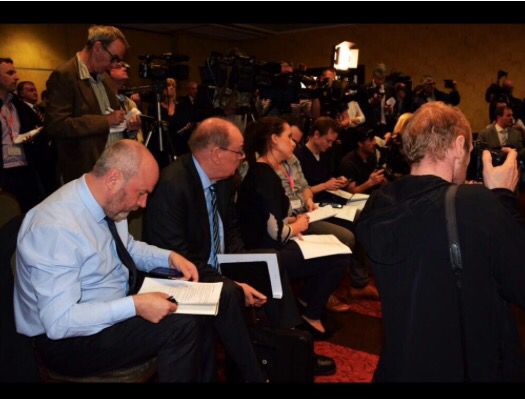 Kyle is a quiet man of politics. He rates his chances better than 50/50 and says he is “hopeful but not over confident”.

Away from the specifics of the election contest, he makes this comment: “For me the encouragement is the involvement of young loyalists motivated to work within their communities – articulate and politically informed and astute,” he told this website.

In this election Billy Hutchinson runs in north Belfast where he once held an Assembly seat, but in the unionist battle the DUP will be hard to shift from their three seats. Lesley Carroll, a Presbyterian Minister who was part of the Eames/Bradley Consultative Group on the Past, runs for the UUP.

As in 2014, there are no rash predictions from Winston Irvine but, again, he suggests keep an eye on Russell Watton and the party will also be hoping that Queen’s University PhD candidate Sophie Long can start to build a profile in Upper Bann.
There is no suggestion of an Assembly seat, but rather the thinking is around achieving numbers that could make a council seat possible next time round.

The election is not a single focus. The talk within the PUP is also about how loyalists become involved in the big discussions around ending paramilitarism, the challenges of answering the questions of the past and reconciliation – what part they play in “creating that vehicle” to quote Irvine.

None of the above is fully achievable unless loyalists are inside the tent; unless the discussions include all those who are expected to deliver.

This marathon run is about to enter its next phase.