You are at:Home»News & Current Affairs»Opinion»‘Resolution possible if British Government has the will…’ Contends republican Sean Murray
Social share: 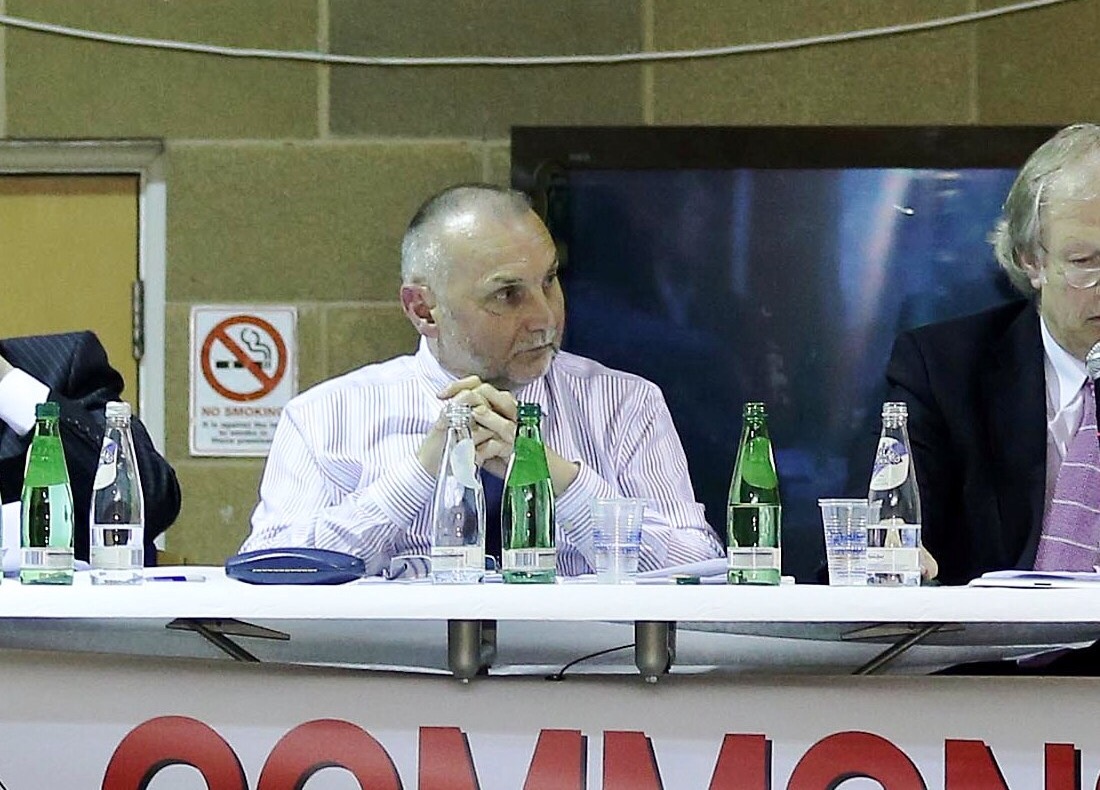 At the legacy event in Queen’s last Tuesday night (26thJanuary) facilitated by Dr John Barry I briefly outlined Sinn Fein’s attempts to deal with the impasse surrounding the ‘national security’ veto in the recent negotiations.

This blockage arose around the British Government’s insistence in the draft legislation of inserting numerous clauses and references to ‘national security’, while establishing clear vetoes for the British Secretary Of State in relation to the flow of information to families for both the investigative and information recovery processes.

Despite this blockage it is important to acknowledge that a broad consensus began to develop over the last year around the architecture of the key mechanisms i.e. the oral archive, the Historical Investigation Unit (HIU), and the Independent Commission on Information Retrieval (ICIR). Progress had also been made around how to handle the contentious issue of themes and patterns within the Implementation and Reconciliation Group (IRG).However, this level of progress was and remains mired in the impasse surrounding ‘national security’ as a block to the flow of information to families. This was clear, with our first glance at the draft legislation.

In response, our negotiation team undertook an intensive engagement process with party members, key campaign groups, families and the two governments, with a view to developing realistic and reasonable alternatives to the British Government’s veto.

The result was our options paper, which we presented to both governments. In it, we outlined two viable alternatives:

To ensure that the family reports would be as comprehensive as possible, both options would be guided by three underlying principles. These principles would articulate concerns raised by both the British Government and the campaign groups.

The first principle highlights the key concern of families:

‘National security’ can never be used as a reason to withhold information in relation to the commission of a criminal offence relating to the death or attempted murder of someone arising from the conflict.

The other two principles reflect concerns raised by the British Government’s delegation at the negotiation:

That information should be disclosed to the maximum extent that its disclosure does not endanger the life of any person.

That information should be disclosed to the maximum extent that its disclosure does not damage the effectiveness of current methodologies for the prevention of damage to ‘national security’.

The British Government rejected our proposals. They were especially opposed to any international dimension outlined in the options.

In subsequent meetings with the NIO AFTER the close of negotiations we asked them to tell us if they had any further concerns. This would allow us to attempt to develop fresh principles to deal with any potential further barriers in our efforts to narrow the gap between the ‘national security’ veto and the release of relevant information to all concerned families, irrespective of their political persuasion.

We intend to pursue this discourse with the NIO. We firmly believe that a resolution is possible if the will exists to reach it. Failure is not an option. The families have waited too long for access to information disclosure from all sides.

Social share:
past Spike Murray the past
Previous ArticleEibhlin Glenholmes pledges republicans mean business in sorting out the past
Next Article The search for truth, a challenge for all