You are at:Home»News & Current Affairs»Opinion»Eibhlin Glenholmes pledges republicans mean business in sorting out the past
Social share: 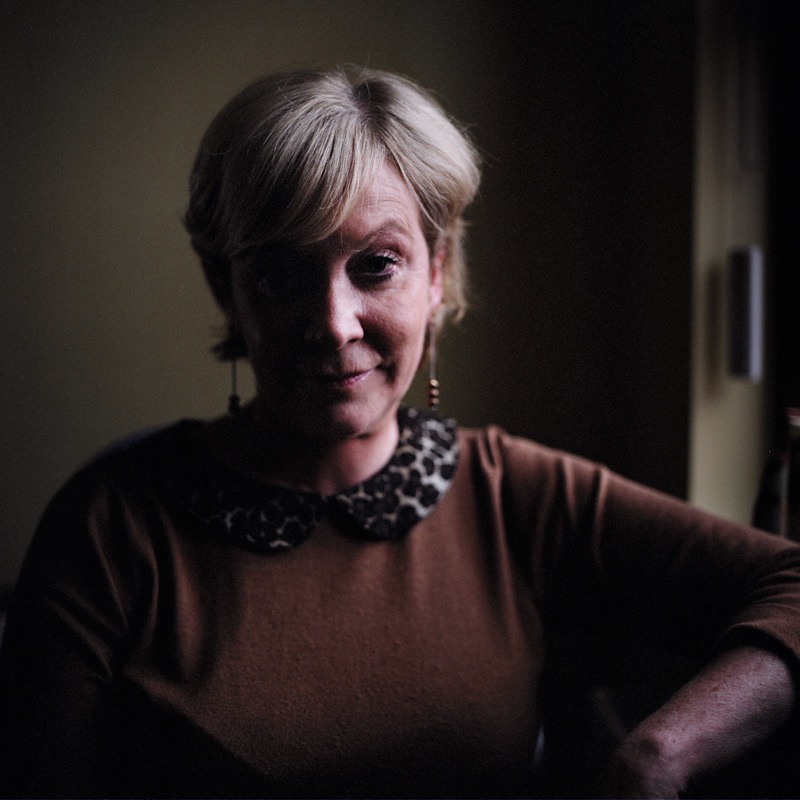 Brian Rowan’s book ‘Unfinished Peace’ is a seminal contribution to dealing with the past. Significantly this book has sought out many voices – voices that have often been unheard.

From the outset I am aware of the immense loss and suffering associated with all lost lives and when I approach this issue of truth I do so upholding the rights of all families to truth, justice and acknowledgement.

I am aware that this subject is defined by the loss and injury of so many of our loved ones.

My approach to legacy is framed by commentary by Martin Finucane – brother of Pat Finucane – when he stated :“If we are to overcome our past, we must come to terms with it and we can only do that if we know the truth about it.”

In this post Good Friday Agreement period questions continue to emerge based on the differing perspectives on the causes of the conflict, what happened and who was responsible?

Like many Republicans I have early memories of sectarian and British state conflict growing up and living in East Belfast. I recall the 1969 pogroms, the northern state’s rejection of the demands for basic rights, the excessive use of state force and the deployment of the British army brought state conflict and violence to me, my family and my community. That’s my lived experience and that of so many of my generation.

If we are genuinely to bring a resolution to the issue of the past this narrative must be heard and more importantly understood and a beleaguered community’s resistance to state oppression must be internalised as part of the on-going dialogue.

I am acutely aware that the Unionist community have a different perspective. I understand that. I want to engage with their analysis. We must all collectively seek to understand rather than dismiss each other’s understandings of the origins, legacy and aftermath of our conflict.

Indeed if resolution is to be brought to the current legacy discussions it is vital that the roles, actions and policies of all combatant organisations are considered including governments, state agencies and the legal and judicial system.

It is in this context that it is my belief that Republicans will not be found wanting when it comes to participation in the agreed information recovery process. Republicans’ engagement with the Independent Commission for the Location of the Disappeared, the Smithwick Inquiry and more recently Martin Mc Guinness’s intention to cooperate with the Bradley legacy inquests is proof that Republicans will meet their legacy responsibilities.

British state strategy has been to create a narrative that presents them as independent neutral arbiters in a war among warring tribes. It is clear that the introduction of the British National security veto in the draft legislation proved an insurmountable hurdle to the Fresh Start negotiations – it was clearly designed to conceal independent scrutiny of their conflict policies and practices.

I say this conscious that our conflict had a huge human cost in terms of lives lost and people injured. Our conflict impacted on so many families.

I am acutely aware of the pain and loss endured by all sides all during the conflict – by the British army, RUC, Loyalist and Republican. Each and every death must be regretted at a human level and as such every family, without any qualification, has a fundamental right to maximum information around the death of their loved one.

I appreciate that there are countless stories of human loss from families bereaved by Republican conflict actions. This too will be a difficult and challenging chapter for all but engage with it we must.

While each story of loss is unique, collectively they demonstrate the need for substantive independence and confidence that any new legacy processes will meet family needs.

All families must have equal access to and confidence in future legacy processes that are independent from all conflict actors. That is the minimum requirement to progress the legacy issue.

As a Republican, I and many other like me, remain convinced that if the right political will exists – Legacy matters can be progressed. As such it is vital that we collectively engage with campaign groups, families and the Irish and British governments to narrow the gap between British national security concerns and the release of relevant information requested and required by the families. As such it is my view that Republicans, just as we have contributed to the peace process over the last 25 years, will engage positively and constructively with the legacy mechanisms firstly outlined in the Stormont House Agreement.

Failing to bring resolution to the issue of legacy risks is not a viable or sustainable option.
For those who may have doubts about the commitment of Republicans to information disclosure and engaging with the needs of victims – every time we have given a commitment we have never failed to honour it.
This will be no different.

Social share:
Brian Rowan Eibhlin Glenholmes Northern Ireland past the past
Previous Article‘Is the UK the only country that wants a ‘smothering blanket’ national security legacy veto?’ – By Daniel Holder
Next Article ‘Resolution possible if British Government has the will…’ Contends republican Sean Murray