You are at:Home»News & Current Affairs»Master of the selfie hangs in Ulster Museum – By Brian Spencer
Social share: 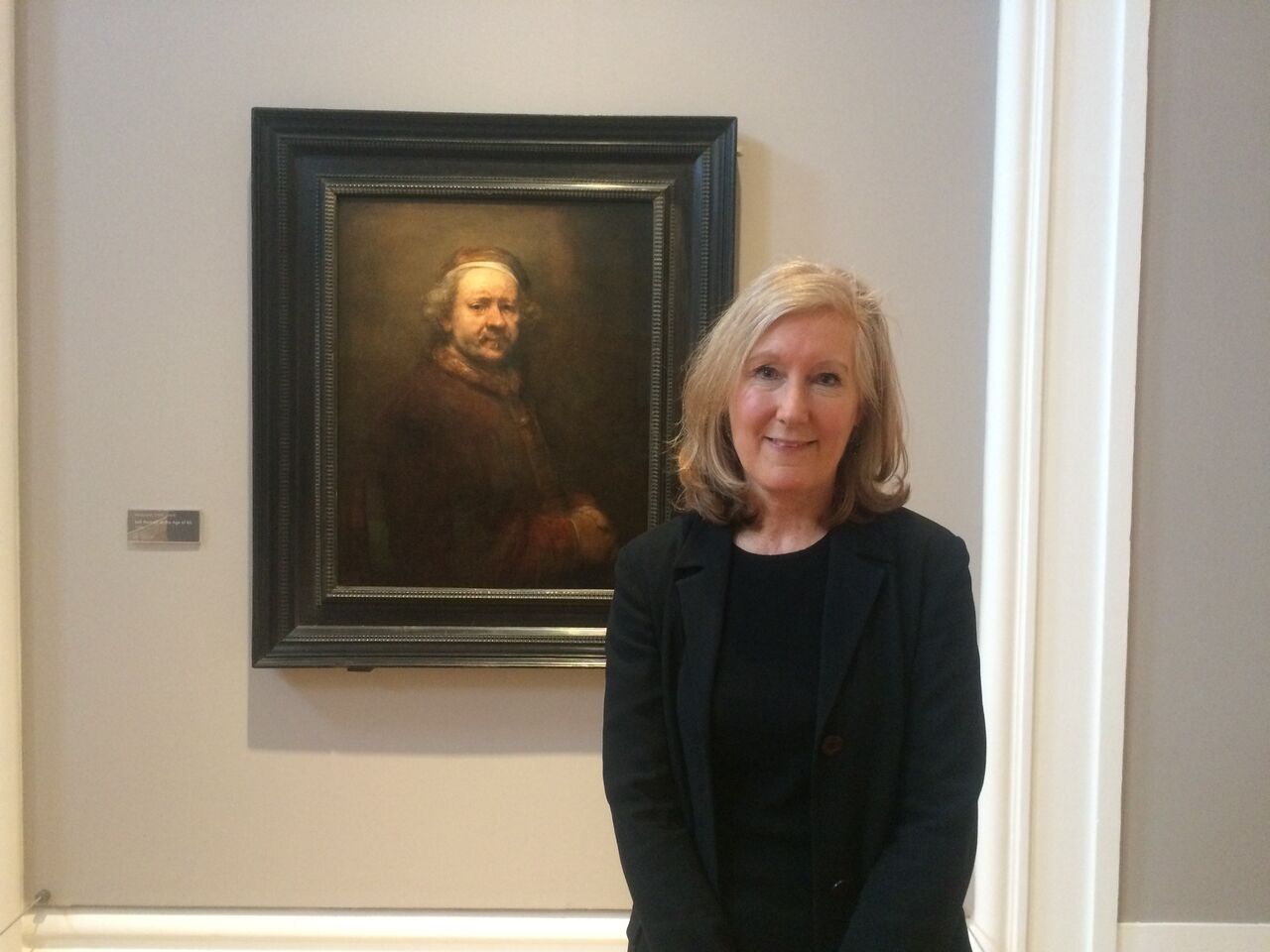 When you hear the words flag protest or Parades Commission Determination you can feel like reaching for a gun. Rather, when you hear those ominous words, reach for your culture. For there is perhaps no greater solvent for wounds and ancient enmities than the arts.

Rembrandt has come to Belfast. Filling the void left by the RUA and Silent Testimony. A coup for the city, province and island. An exhibition that is truly cross-community, giving reason for pride and enjoyment for all citizens of Northern Ireland.

Belfast isn’t exactly a place known for high art or “culture” in the common meaning of the term. A city that Derek Mahon called a “bigoted corrupt dump.” Rembrandt will mean nothing to a great rump of the northern people, but for those concerned and cultivated citizens, a celebration of this world masterpiece should be seen as an act of defiance against those continually try to resurrect the old world.

Rembrandt is here until March 13. He is not alone, Self Portrait at the Age of 63, painted in 1669 is flanked by five marvellous 17th Century Dutch paintings (part of the Ulster Museum’s own collection – Jan van der Heyden, Jan van Bijlert, Wallerand Vaillant, Salomon van Ruysdael, Jan Symonsz Pynas and Nicolaes Maes).

You could call Rembrandt the founding father of the “selfie”. While he was not the first artist to produce self-portraits, it is he who became most well-known for the form. In fact the Leiden native created over 80 self-portraits in his 63 year lifetime. It’s thanks to the National Gallery in London and the National Museums Northern Ireland that the city of famed artists and terrorists is hosting the Dutchman’s magnum opus. Belfast is just one leg in the ‘Masterpiece Tour’. Supported by Christie’s, the Dutch painting will also go to Abbot Hall in Kendal and Bristol Museum and Art Gallery. In tandem with Self Portrait at the Age of 63, the Ulster Museum will be running a series of events and activities for all ages. This includes a series of gallery tours, lectures and literary evenings for adults and self-portrait painting workshops for children. See my self-portrait here:

Self-portrait – ‘Artist with red sock in top pocket’ Now exhibiting in @UlsterMuseum! lol, of course every1 can… pic.twitter.com/pKuUpQBZSZ

It’s is thanks to Anne Stewart, National Museums Northern Ireland’s curator of fine art, and her team who came together with Mary Hersov of the National Gallery London to make this all happen. Listen to Anne and Mary talk about Rembrandt coming to Belfast here and here.

Social share:
Previous ArticleWhat’s the worst mistake you have made at work? by Patrick McKeating
Next Article ‘Wind the bobbin up Enda, Gerry and Martin and bury all your republican hubris’ – urges Brian Spencer