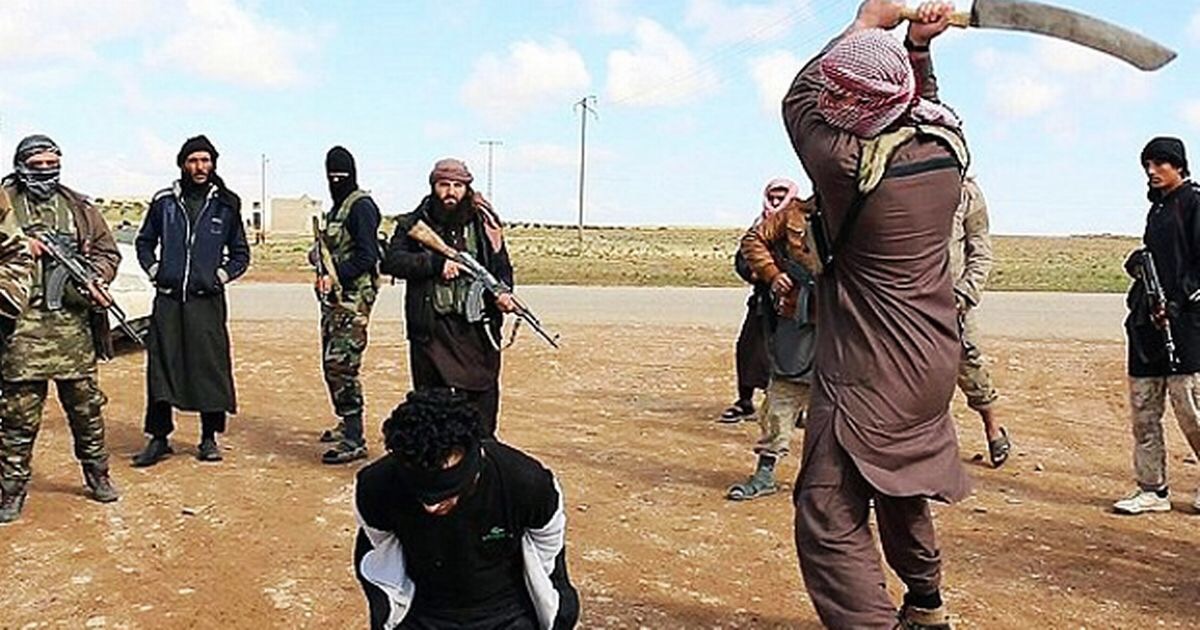 The Condor Legion thundered over the Basque skyline towards the ancient capital Guernica. The city which had staunchly held off Franco’s fascists was carefully selected for destruction. No symbolism was lost on the Nazis. Their pilots were even led by LC von Richtofen, a cousin of the notorious Red Baron. By evening almost two thousand dead bodies lay in the Spanish sun. A statement was made – a new player entered the theatre of war.

It’s role was thought to be clear. Bombard the population of cities so intensely that not only would their industry shatter but their morale destroyed. They would then lose heart for war and plea for peace. London became the first target of this tactic on 7th September 1940 when 348 bombers supported by 617 fighters pummelled the city’s docks. The blitz had begun. But as war developed a curious phenomenon rose in cities across the world as people drew together to support one another and strengthen their resolve amid the destruction raining from above. This tactic was again used throughout the Vietnam war to destroy the vital Ho Chi Minh Trail supply line but again people rallied together in a show of psychological strength. This singular approach has not been shown to work with two exceptions discussed below.

A more successful approach to bombing in war was the use of smaller bombers working in tandem with forces on the ground. Tactically perfected in the Blitzkrieg invasions at the beginning of World War Two, this approach involved bombing small targets such as tanks, trains and pockets of troops repeatedly to push back the enemy. It was also used over sea to great effect targeting surfaced U-Boats in the Battle of the Atlantic. The key is to approach though? Troops on the ground.

Although using air power alone has been shown to be largely ineffective, there are two clear examples of overwhelming success as discussed by Dan Snow this week. These are the atomic attacks of 1945 and the ‘Shock and Awe’ campaign against Iraq in 2003. The first totally destroyed two cities in order to prevent a bloody land invasion and the second used such precise and deadly attacks that they crippled the ability of the Iraqi military to function once the invasion began.

So what can we apply from history to the airstrikes on Syria? As the goal is not total destruction from above then without the use of ground forces to consolidate the attacks victory does not seem likely. The goal appears to be to financially cripple Islamic State using satellite images to support precise targeting and it could well work. Time will tell as to whether this approach of using air attacks alone will make this unique from the overall failures of Pearl Harbour, The Blitz, Libya, Sarajevo, and Chechnya.