You are at:Home»News & Current Affairs»Opinion»‘Remembering’ – By Terry Wright
Social share: 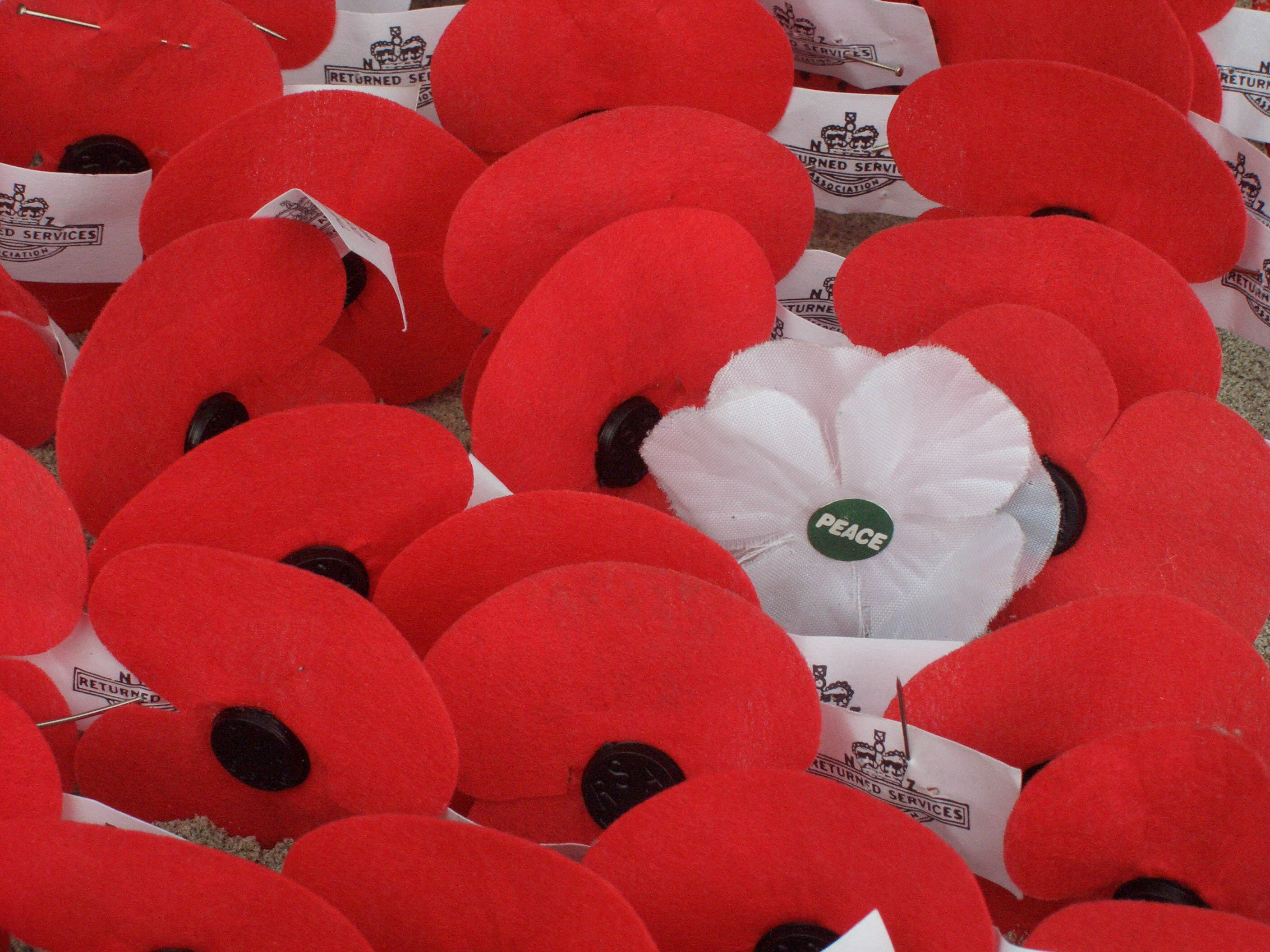 ‘They shall grow not old, as we that are left grow old

Age shall not weary them, nor the years condemn.

At the going down of the sun and in the morning

We will remember them.’

I am happy to wear a Poppy. I do so for personal reasons.

Growing up and discovering campaign medals in my mother’s family home, it was a great aunt who told me of two of her younger brothers who joined up in 1914. Thomas died at the Somme on 1 July 1916. His remains lie in France. The other brother, Arthur, survived the war but his lungs weakened by gas succumbed to the influenza epidemic of 1919. His remains rest in a local church cemetery marked with a military headstone.

Unlike her son and surviving brother, she was not a regular churchgoer and to my knowledge never went to the War Memorial or attended church on Remembrance Sunday but as she listened to the broadcast of events at the Cenotaph from London on the radio the sadness of her loss, never vocalised, was evident and personal to her.

My father-in-law served in the Royal Navy in World War. His older brother was torpedoed on a merchant ship off the coast of Cork. After experiencing the blitz in Belfast he enlisted and served on ships that carried supplies to Murmansk, escorted convoys in the Mediterranean and in the last months of the war hunted submarines off the Irish coast. His sister also enlisted and served as a cipher officer at Yalta. The lady he married a few months into 1942 had already enlisted and served on various air bases in the South of England. She saw friends take off for battle. Many failed to return.

My in-laws, like a family friend of theirs who had been amongst the first to enter Belsen camp in 1945, rarely discussed their experiences.

I never knew them to go to a re-union or attend the War Memorial in Belfast where they lived. When I on occasions watched the televised Remembrance Service from the Royal Albert Hall in their home it was clear that it was not lack of memory or loss of detail that informed their choice but a preference to remember in their own way, as they deemed meaningful. Poppies were purchased and chosen charities supported but personal loss was borne privately. Their respect for those who served in uniform and had died or were injured was of the highest but this was their preference. They did not need to be reminded not to forget.

Some years ago I had the opportunity to visit some of the 1914-1918 battlefields on the Somme and close to Messines and Ypres. Evidence of battle is now limited. Evidence of the consequences of battle is all too apparent.

Located between some of the larger cemeteries are smaller cemeteries alongside roads. The monuments at Vimy Ridge, Thiepval and the Menin Gate in Ypres carry the names of hundreds of soldiers of varied ages from many different cultural, religious and ethnic backgrounds. Not far from the Menin Gate is a German cemetery containing an estimated 25.000 bodies. Unlike the War Commission graves it had a neglected appearance.

Already familiar with the writings of the war poets, the horrors of Gallipoli, Passchendaele and Tannenberg and other costly battles, the experience of conscientious objectors and the travesty of injustice attached to many traumatised combatants who were shot at dawn during the First World War the cruelty and abhorrence of the individual and personal cost of mass slaughter in conflict was reinforced.

That the failed peace of Versailles and peacetime diplomacy set against the unfettered ambition of power-hungry leaders and regimes in Europe and Asia served to repeat within 20 years another global conflict that resulted in 20 million dead in the USSR, millions of victims in death camps, millions of allied and enemy dead and casualties in numerous battles and on the Home Front, Hiroshima and Nagasaki and the dis-location of hundreds of civilians is a compelling argument for remembrance but an even stronger one for reconciliation and reflection. That, since 1945, further casualties and injuries have resulted from conflicts in Korea, Suez, Cyprus, Aden and wars in the Falklands, the Gulf, Iraq and Afghanistan lays bare global political failings and human weaknesses.

In Northern Ireland the last 30 years and their legacy afford no place for complacency or claim to a higher morality. Even in remembrance, conflict continues around wearing a poppy and shapes cultural and political identities. Newspapers and social media are awash with imagery and comments, many from local representatives, that reflect sincere desire to commemorate loss and sacrifice but in some cases stray into partisan ownership of how and what we should remember.

Progress has been made in acknowledging the shared losses that the wider community in Northern Ireland and the island of Ireland experienced in the two World Wars. However, there remains evidence that memory of this is still influenced by our failings in dealing with the losses of the conflict from the late 1960s onwards not least over the choices made in regard to wearing a poppy.

In Northern Ireland there is no agreed narrative as to the causes of our troubles but neither is there a hierarchy of loss or hurt. Many died and were injured in a variety of circumstances and as a result of choices made by themselves and others. Memory and hurt are raw and not helped by the tyranny of enforcing a particular style of remembrance. We can only manage this through inclusive remembrance linked to reconciliation and transformation. At its heart are the personal memories and experiences of the individual.

A community should not forget and it is right to remember those who died and were injured but if we forget the mistakes, bad politics and poor decision-making that led to the losses and injuries merely to engage in ceremonies that lend themselves, if we are not careful, to some of the heightened senses and prejudices that produced conflict in the first place, therein lies a risk of stealing the dead for political gain.

As 2016 approaches we would do well to reflect as well as remember.

Social share:
poppy Remembrance white poppy
Previous Article‘How the use of the Maxim gun changed the course of history’ – By Patrick McKeating
Next Article ‘Not knowing your place’ – by Brian John Spencer