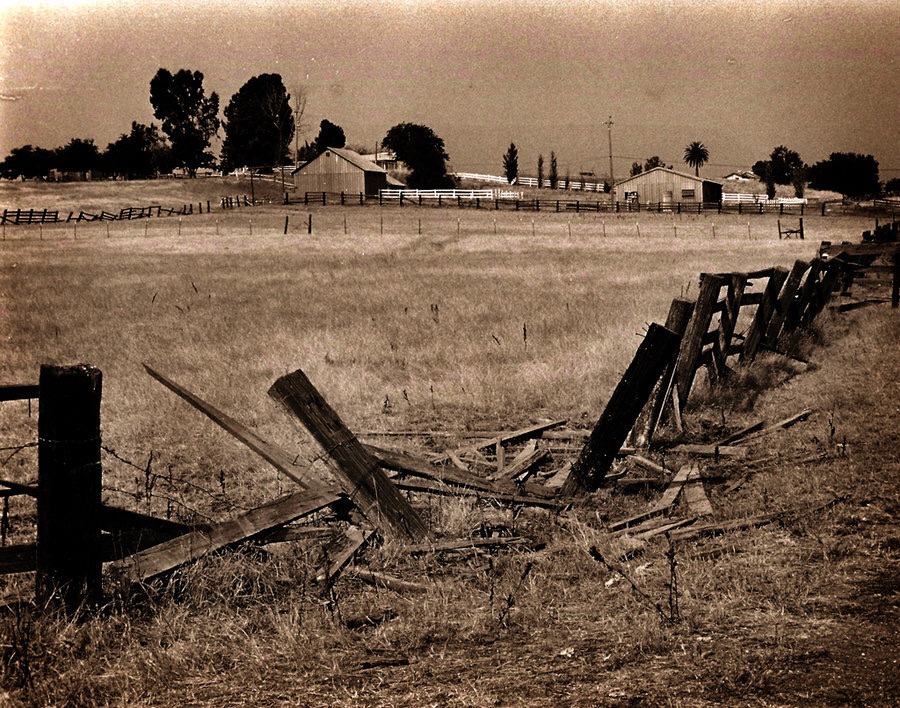 On Friday at Belfast’s Europa Hotel upwards of 100 people including business, trade union leaders, faith leaders, women’s organisations and community groups came together to launch the Civil Society Network. As a response to the current political crisis the Civil Society Network was formed with the stated aim of, “harnessing the willingness, hope and desire of many to work in unity to support the peace and political process.” On the day each contributor further pledged themselves to “advocate, support and challenge on behalf of civil society during this time of political uncertainty and beyond.” The general message was that the power sharing Executive and the political institutions must be protected. But people didn’t seem to want more of the same type of government. They sought a type of government that was visionary, dynamic and effective.

Also on Friday in a BBC NI interview British Prime Minister David Cameron said that the talks to resolve the crisis at Stormont should be completed by the end of the month. What’s clear is that there is no quick fix to the present difficulties: if there were it would have been fixed. It is in this context that the formation of the Civil Society Network must be welcomed and seen as a positive development. Sinn Féin National Chairperson Declan Kearney has welcomed the initiative stating that, “Civic society has a democratic right and political responsibility to speak out and assert its vision for the future at this time”. In the limited time ahead it’s vital that all local political parties and the Irish and British governments take on board their messages and offers of support.

To understand the current political, economic and structural difficulties that are preventing any forward momentum there must be a deeper investigation that seeks to agree a new way forward. More generally the scale of what has been broken over 30 years of war and conflict in Northern Irish society cannot be underestimated. What politicians are trying to fix is years of pain, trauma, underinvestment – essentially an economy that was sustained by war and conflict from the public purse. It is clear that we could all benefit from an agreed reconciliation strategy that seeks to build confidence that a future together is achievable.

This assessment does bring back into play some reference to the scale of the vision and imagination that defined the Irish Peace Process. It required leadership from the Irish, British and US governments. It required imagination, courage and heavy-lifting from Adams, Hume and Trimble, and more recently from Paisley and Robinson, as they sought to bring their respective constituencies along. This frame facilitates an assessment that recognises the journey from war and conflict to peace. It recognises that the circumstances in the north of Ireland, economic (with an over reliance on the public sector) and political (with a mandatory power sharing coalition) are particular.

PM Cameron has obviously forgotten that journey. He has also forgotten the current political difficulties are part explained and compounded by his government’s emotional, psychological and political disengagement from the peace process. It is the role of civil society to act as reference and to remind all of the vision of the broader peace project.

Alongside all emotional and political ties cut with the peace process in Dublin and London after the 2010 General Elections there has been a clear hollowing of the dynamic of the power-sharing institutions. The deteriorating relations among Sinn Féin and the DUP that started with the First Minister’s Letter from America that scuppered the Long Kesh Peace Centre, the Belfast City Council flags decision, the Twaddell parades impasse, the OTR debacle, the indecision around appointment of a Victim’s Commissioner and the now the recent criminal killings in Belfast all evidence a more dysfunctional politics.

These very public breakdowns in trust, and much more besides, facilitate a public apathy and of themselves simply further raise questions about the relevance and effectiveness of the institutions. And in the midst of the toxic politics (which has also impacted on the streets) commitments to power sharing and indeed delivery of the shared future agenda are at best renegotiated and diluted.

Arguably a new approach is required: more of the same sticking plaster politics is not a sustainable option for the longer term. The new approach must move beyond crisis management politics at Stormont. It must be capable of addressing many of the vexed issues that of themselves predate even the Haass/O’Sullivan process in 2013. The issues that have plagued the different sets of negotiations won’t be sorted in the next 4 weeks as indicated by PM Cameron. Put simply focus needs to shift from securing agreement to the pressing need to agree a process that reframes the complex and interrelated challenges. Arguably this will require significant input from the US administration. Requesting additional US input is not failure: failure will be to persist with the same approach expecting a different outcome.

At this critical stage there is no point scrambling together another agreement that masks underlying disagreements. What can and should be agreed however is a new roadmap: a roadmap that has the confidence of the grassroots and which is underpinned by the Irish and British governments. Support from the US is vital as it must also invite all parties to clearly restate their unequivocal commitments to power sharing and its consequences and the rule of law. Evidence is that something badly broken in this society that needs fixed. It is not a short term fix that’s needed. Their collective focus with civil society partners should be on designing a Good Friday Agreement Mark 2 process, a new agreement designed in 2015, that seeks to progress this society to a better place rather than simply managing the possibility of collapse.

Ultimately political focus needs to shift toward addressing under investment and addressing the economic imbalance to grow long term prosperity and growth. Such shifts would create a new space for civil society voices to be heard – to include the voices of commerce, churches, trade unions, education and local communities. Ultimately these voices will create the wider civic architecture that will empower local politicians to resolve complex political differences. Indeed it is a matter for civil society to create an inclusive vision for the future alongside a commitment to end sectarian polarisation. This vision for the future must be based on equality, parity of esteem and which upholds the principle of consent. It must focus on delivering stable government and be capable of delivering increased quality of life outcomes.

Experience has shown that the peace processes are too serious and too important to be left to politicians alone. So when the Civil Society Network states that it seeks “to support the peace and political process” they need to be encouraged and facilitated to input their ideas and thinking into the political negotiations processes. This places a responsibility on the Irish and British governments and the local parties to seek out the voices of civil society.

Indeed negotiations processes work best when all voices are heard: hopefully they are heard before it is too late.