You are at:Home»News & Current Affairs»Opinion»‘It’s the South, stupid’ – by Colm Dore
Social share: 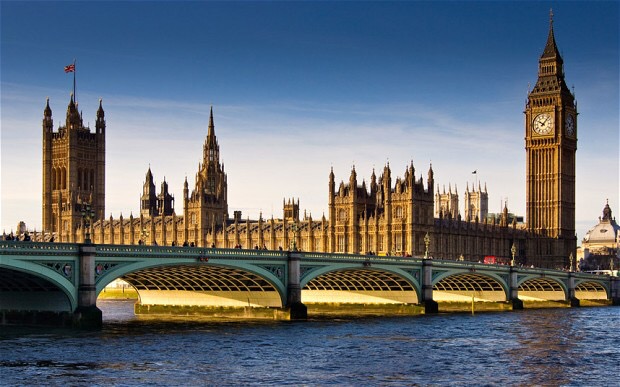 Might Ms. Villiers’s paramilitary report be an attempt to control the rise of Sinn Fein in the South of Ireland, safe in the knowledge that Peter Robinson is already under control?

Most commentary on the report evokes maps of Northern Ireland which depict a six-county island, bounded by cliffs around Armagh and Tyrone. It is limited to describing the problems of Peter Robinson, as he finds himself walking the same line as David Trimble, heckled ‘Lundy’ accusations.

Analysis, however, requires going beyond the cliffs of Armagh, to consider why the report said what it did.

It differed from the Chief Constable’s assessment, which precipitated the crisis, in two ways. Firstly, it went further. Secondly, it had an important co-author: Mi5. Might these two things be connected?

As well as supplying intelligence for this report, Mi5 looks after the interests of the British state. Is the British state wholly indifferent to the prospect of SF in a sovereign E.U. government?

That is a different ball-game from Stormont’s devolved administration.

It means real power over British financial interests: the Republic is Britain’s largest trading partner, with authority over paying (or not paying) bond-holders. It means power to bring Britain before the European Court of Human Rights. It means power to access extremely sensitive security files, e.g. on the Dublin-Monaghan bombings. It means that, in the approaching General Election, Britain has ‘skin in the game’.

The report was, naturally, ‘Independent’.

The most remarkable line in the report was that IRA members believe a still functioning IRA Army Council runs SF. What was the methodology of this survey of ‘IRA members’?

Tasked with telling us what they think of a thing, the authors instead told us what they think a third party thinks of the thing. What was the motive for not giving the author’s own assessment? If the motive was to diminish its impact, to make it easier to put the Executive back together, it would have been easier to simply not put the line in the report. Intelligence agencies weigh words like gold-dust. There are no accidental phrases in set-piece pronouncements.

So, why did the report insert that construction? It gives legs to a story without requiring the report authors to justify third party belief. The flagship Op-Ed piece in the Irish ‘paper of record’ (unintentionally?) omitted the cumbersome third party element, to simply quote the report as saying that the IRA Army Council runs SF. Thus, dominant narratives acquire the momentum of respectable, accepted, truth.

Nuance can be drowned out in the media wind. The newspapers did not decommission pictures of hardware-toting IRA bogeymen in balaclavas, deploying them with glee in every newsagents shop in the country. One heavyweight Sunday paper embraced the Halloween theme, complete with bats swirling around Gerry Adams. Fear sells almost as well as sex.
Fianna Fáil leader Micheál Martin led the Dáil debate on the report by saying the fundamental question is “the threat to democracy posed by SF in the South”.

Why, however, would the British state make life so difficult for Peter Robinson? Has he been reduced to collateral damage in the bigger geopolitical play? Perhaps they calculated that, as he’s leaving soon anyway, it doesn’t matter that if this play burns through his political capital.

Interestingly, Robinson sent out Edwin Poots and Gregory Campbell to fire-fight. Their gratuitous insults of nationalists may be the language of “lemmings”, but they have banked them a useful surplus of tribal credit. Did Robinson get a chat in his ear about a worse alternative (as Paisley suggested he had at St Andrews)? Is the PM’s personal attitude at all coloured by having needlessly courted the DUP before the British general election in May?

Perhaps the British calculation was simply that they already had Robinson over a barrel, with no option but to go back into power with SF. They had refused him suspension of the institutions, refused him an expulsion of SF, and knew that he could not face an election for several reasons.

Might British state interests in stability (orderly transition?) be served by dividing Unionism, and having Martin McGuiness as First Minister?

The late Seamus Brennan famously described Irish government as “Senior Hurling”. If Mi5 ever follow the trend of security services fielding GAA teams, even the titans of Kilkenny might be watchful.

Social share:
IRA Paramilitary assessment panel paramilitary report Sinn Fein Stormont Theresa Villiers
Previous Article‘Paul of Tarsus… how much influence has he had on you?’ by Patrick McKeating
Next Article The carnival that preceded the ruin of Easter 1916