You are at:Home»News & Current Affairs»Opinion»Brian Friel’s work is for Protestants too
Social share: 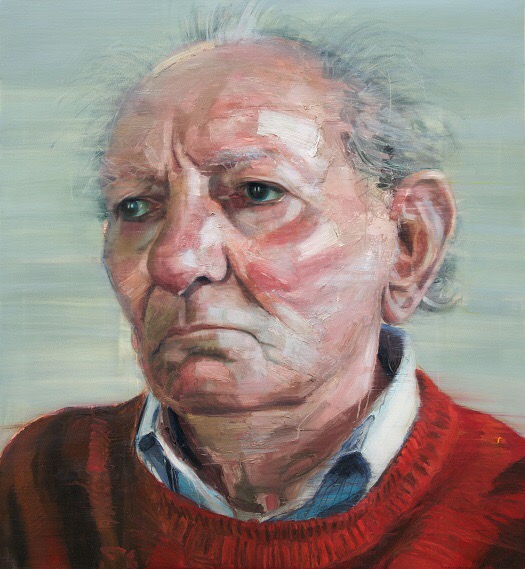 Once again Unionism is found wanting. Papers printed column upon column of solemn praise and affection for the modest man and monumental writer from Omagh, Co. Tyrone and in his later years Donegal. Ireland’s Chekhov, Brian Friel.

Nothing of substance came from the highest office in Northern Ireland on the passing of one of the province’s greatest ever writers. A perfunctory response was sent to the Irish News only after the paper queried the silence of the First Minister.

Nothing formal addressed to the public. Nothing on the party website. Cold, frugal and petty. Just as it was with Heaney.

I’m a unionist by default and remain so, but unionists make it very difficult to be one.

Nationalism pitches itself to the world as gracious and generous through its showpiece gestures (let us not forget however the unseen acts of antagonism). Unionism cannot muster an open and clear act of respect.

Paying full tribute to Friel is more than a moral duty.

Paying full tribute to Friel is the duty of office. The DUP may have been a party of protest and parsimony in years past, but now it is a party of government with a responsibility to lead.

As First Minister Robinson is leader elect of Northern Ireland, not simply the leader of the DUP or of protestants and unionists. Yes there is a time for narrow-gauge political play, but not on a grand occasion like this. A man of the literary world and son of Ulster has passed. We need neighbourliness, bipartisanship, grace and statesmanship. This is an elementary function of the principle minister of our shared executive and legislature. This would be a chance to air something that for once does not fracture the people.

Yes Robinson is embattled and in a political convalescence, but he owes it to the 1.8 million people of Northern Ireland to meet the written and unwritten responsibilities of office. To speak at high public moments such as this for orange and green and black and white and everyone else.

Brian Friel is a person and a cause that can bring the Planter and the Gael, Catholic and Calvinist together.

My alma mater RBAI, the educator of the sons of Belfast’s professionals and merchants, included Friel on the curriculum.

We read ‘Philadelphia, here I come!’ for GCSE. Friel did something to us that other subjects couldn’t – we spoke eagerly about the play and the protagonist Gar O’Donnell outside of class. We were captivated by Gar’s internal monologue; the idea that outwardly the son was laconic, while inwardly he was endlessly talkative. It was so real and relatable to us. Friel was a Gael talking to the Planters in a way was that was shared and positive.

Friel was timeless and universal, and for Northern Ireland he was a model for the shared citizen.

Heaney said that his goal was to move out and beyond the traditional orbit of Protestant-Catholic.

Friel wanted a fifth province free from the orthodoxies and ancient antagonisms of Ulster, and the baggage even of Leinster, Munster and Connacht.

After the parting of Heaney unionism was mute, and into that silence Jenny McCartney filled the void with an essay, ‘Seamus Heaney’s poems are for Protestants too.’

Likewise, Brian Friel’s writings are for Protestants too.