You are at:Home»News & Current Affairs»Opinion»‘When the storm passes’ – by Colm Dore
Social share: 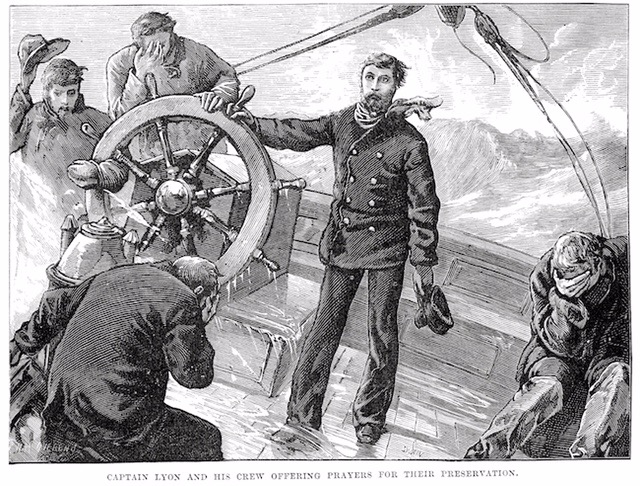 The loser in this episode of the peace process will be those who oppose the Belfast Agreement.

In July, Stormont was deadlocked, with no end in sight. A political crisis, sparked by political reaction to the murders of Jock Davison and Kevin McGuigan, saw the creation of a confrontation between Her Majesty’s Government and Agreement sceptics.

The telling moment was the exchange between the Secretary of State and Nigel Dodds, in the House of Commons, on 15th September.

Mr Dodds challenged the Sec. of State to address concerns about the fitness of Sinn Fein for office. Ms Villiers replied as though answering a completely different question. She simply stressed the need for welfare reform. The civility of the exchange did not hide its brutality.

It was consistent with the Prime Minister going to enjoy cricket rather than coming to Belfast.

Zoom out much wider to see how it fits into the long-term historical picture. In politics, as in any relationship, to see what is happening, give due attention to the most important actor. Historically, in Irish politics, that has been the British State.

The 1985 Anglo-Irish Agreement is, arguably, the most epochal historical event in almost 400 years. It was the moment when the British State decisively told the British people of Northern Ireland that NI had to be run with Irish nationalists.

The 1993 Downing Street Declaration confirmed the lack of British State interest in NI. Is it conceivable that such a declaration could be made about Yorkshire?

Ms Villiers’ exchange with Mr Dodds was a further expression of this. Her Majesty’s Government was not simply speaking of welfare reform in the literal sense of Stormont administrative programmes. It was, instead, a profound intimation of ‘welfare reform’ in terms of historical, political, relationships.

Ms Villiers was diplomatic, and did not use the insulting language of Harold Wilson, who spoke of ‘spongers’. The message was still clear: you have to go to work, running NI with SF. The facility of Westminster political support, against SF, has been withdrawn.

The upcoming security Assessment will confirm this. It will reiterate the Chief Constable’s belief in the bona fides of Republicans.

So, what will have changed when the crisis has passed?

The working arrangement between SF and the British Government will be strengthened.

After years of service, Peter Robinson will be able to depart with devolution on an even keel. His less strategically-minded party colleagues will be diminished.

If the assessment sheds light on Loyalist paramilitaries, it maybe awkward for those politicians who stand with them at flashpoints.

Perhaps some politicians should be careful what they wish for in demanding paramilitary assessments.
David Ervine once remarked “I knew the colour of the wallpaper in every prominent Unionist politican’s living- room”.

Perhaps, when the storm passes, Mike Nesbitt will find himself, like a flightless bird, sharing his rock of principle with the more carnivorous Jim Allister.