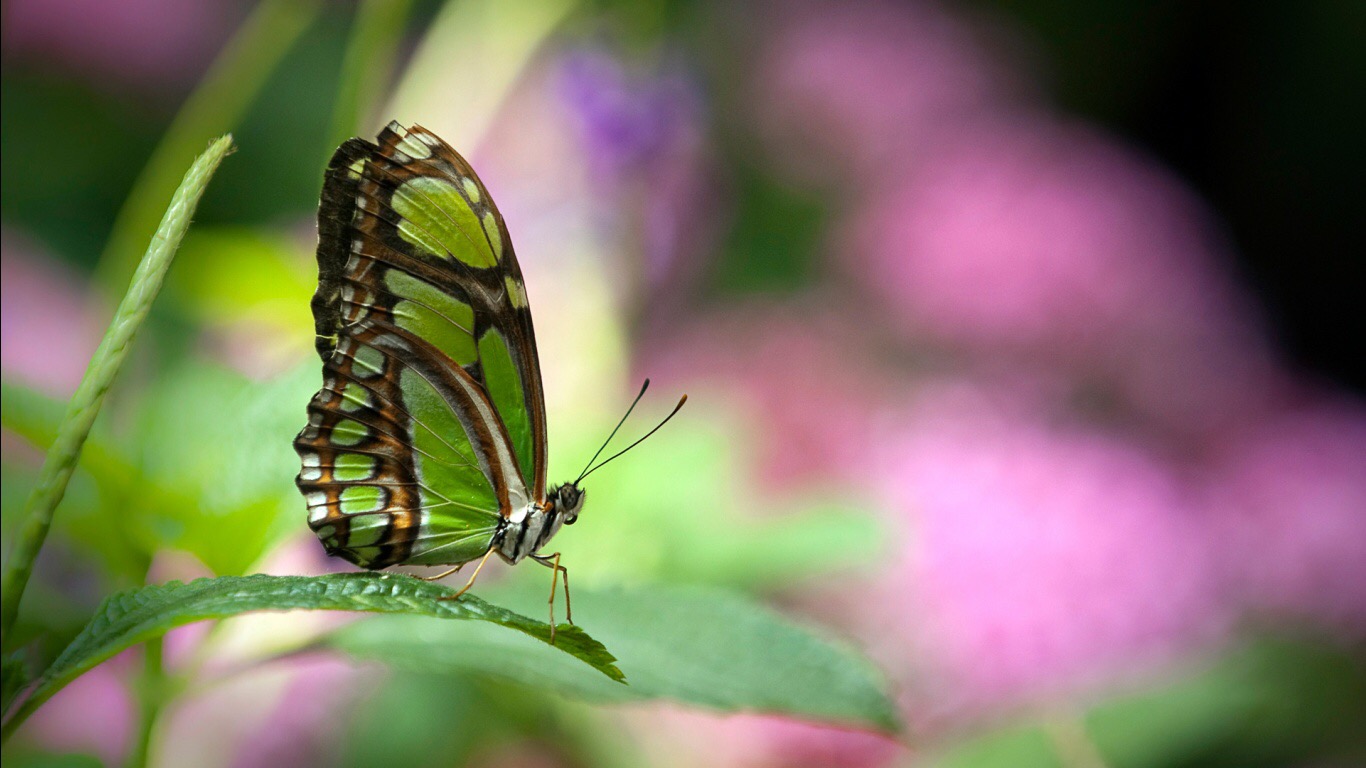 The Bobby Storey arrest episode is “the most destabilising thing to happen to Unionism since partition”. It has supplanted the IRA ceasefire, earning Jim Molyneaux’s famous description of that event. Mike Nesbitt, a nuke in a china shop, recklessly risked the Belfast Agreement for short-term party advantage. He released historical forces which he appears not to grasp, and those forces look set to do most damage to Unionism.

Some pundits, hamstrung by disdain for Sinn Fein, say that SF’s reaction to Mr Storey’s arrest marks a strange discontinuity from last year’s Adams arrest episode. They turned off before the end of that episode. It ended with Adams giving a remarkable press conference. He was strikingly calm, measured, and statesmanlike (is it permissible to use that adjective about Mr Adams?).
He expressed rock-solid, unequivocal support for the police. That is what has happened this time too.

SF is standing decisively on the ground of the rule of law. That has disarmed the Unionist parties, removing their historic pretext for not treating SF as equals.

Unionism arose from, and continues to be dominated by a view of the other community as disproportionately villainous. That’s why, for so long, the Unionist community felt the need to police, judge, and govern the other community. That’s why Unionists cite the loss of their police force as a sacrifice that they made for peace. It explains Arlene Foster’s sad echo of Brookeborough when she explained that she would remain in office as “gate-keeper”, to protect Northern Ireland’s finances from nationalists.

The most effective way to make progress is to hold people to their own self-professed standards. By assuming ownership of law and order, the Unionist parties spent decades building their own Trojan horse. In the last few days they pulled it through the gate (albeit not in a way Ms Foster can imagine).

SF supports the rule of law, and dismisses those who murdered Jock Davison and Kevin McGuigan as “low-lives”, and “criminals”. On what basis, then, can Unionist parties call for SF exclusion? What reasonable person could cast out those who back the rule of law? The Ulster Unionist leader has been reduced to arguing that “there’s no smoke without fire”.

To see just how effectively disarmed the Unionist parties are, look at the Prime Minster. He didn’t come to Belfast to address their ‘fears’. He went to enjoy the cricket, and told them to get on with making devolution work. Indeed, from the perspective of the British state, SF are presently allies, delivering order (or is it orderly transition?) in the troublesome legacy outpost. No wonder Queen Elizabeth is so comfortable with Martin McGuinness.

When republicans take the high moral ground, they become seriously politically unassailable. A light-hearted by-product of this is their remarkable ability to fluster Unionist politicians.

Mr Storey’s description of the IRA as a flown butterfly is a superlative classic of that genre. It is reminiscent of David McNarry’s fury at being called “brother” by Gerry Adams on TV. This has sent the Unionist parties into a tail-spin of procedural manoeuvring which is a wholly inadequate fig-leaf for naked party positioning.

In the accompanying cacophony of odd statements, perhaps the stand-out example of a lack of irony was provided by the DUP’s Lee Reynolds, who summarised that “nationalism has a problem with paramilitaries”. Fortunately, satire is more resilient than Stormont institutions, and will survive Mr Reynolds’ blow.

Unfortunately, though, much of the ‘old’ media follows such cues. One ‘serious’ newspaper ominously intoned that, “irrespective of incriminating evidence, known republicans and former IRA activists are seen around and are prominent in community groups”. Is it significant that people intrinsically linked with their communities have not gone to Pluto?

One leading pundit explained, approvingly, that the Storey arrest is a crisis for SF because the Unionist parties say it is. Behold the perfectly circular logic of self-creating, self-sustaining, Unionist fears.

This is what now drives Unionism. It is untenable to present it as a high-minded crusade against those associated with violence. How seriously can we take those who say they are motivated by “concern for murdered Belfast Catholics” when they have shamelessly played happy political families with UDA and UVF spokesmen?

In the short to medium term the chaos in Unionism could split the Unionist vote. Is Unionism capable of accepting the democratic outcome of Martin McGuinness as First Minister?

In the longer term, Unionism will coalesce around a DUP driven by a hardliner like Nigel Dodds.

Something which looks similar will happen on the nationalist side. SF being the voice of reason, and of law & order, not only disrupts Unionism, but enables SF to take more support from the SDLP.

We will inevitably return to political deadlock. No procedural changes can ever break that. It can only be broken by the Unionist parties realising that they have to share this place fully with the other side.

We must patiently wait for that penny to drop. Perhaps, as with the Anglo-Irish Agreement, it will require a nudge from the British government.

In so far as Unionism thinks of the other side, it thinks of Ardoyne republicans and other bogey men. It doesn’t think of ‘garden-centre’ nationalists. It is oblivious to the reality that the other side has a different narrative and nationality. There is no evidence that the Unionist parties realise that Belfast has a nationalist majority.

What fateful moves, what ‘butterfly effect’, brought Titanic to the ice-berg?