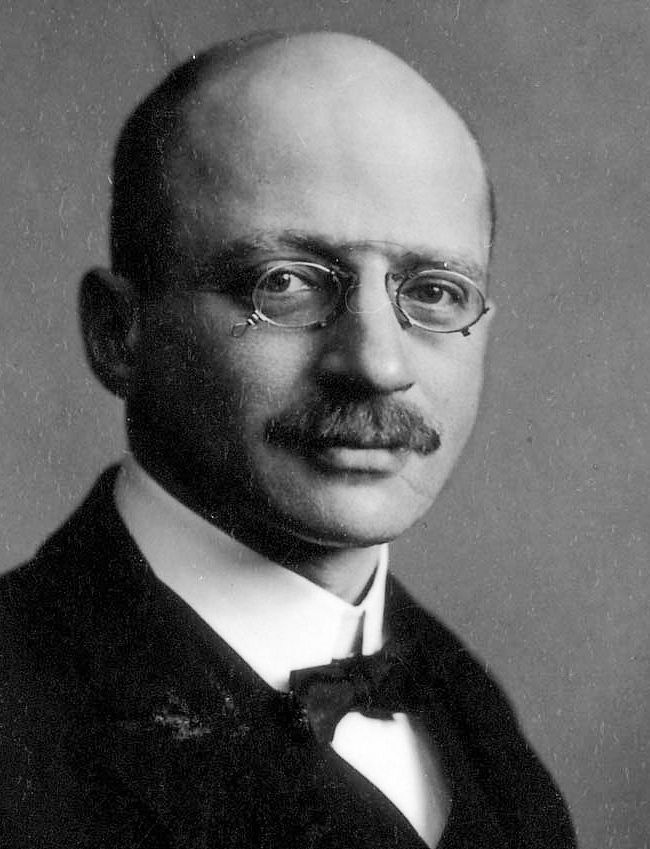 Fritz Haber truly encompasses the capacity of science for both humane and cruel means. At least two billion people today owe their very existence to his discoveries yet he is also known as the ‘Father of Chemical Warfare’ who pioneered chlorine gas and Zyklon B.

A patriotic German Jew and recipient of the Nobel Prize for Chemistry he had a phenomenal impact on the twentieth century yet today he is virtually unknown.

As the population of the industrial revolution grew at the end of the nineteenth century, so did the problem of feeding it. It was widely known that crops needed solid nitrogen for optimum growth yet the only sizeable deposit of this on earth was a 500 mile stretch of soil in Chile. This was politically and practically complicated, so the race was on to extract nitrogen from the air and Haber crossed the line first.

In 1909 he created ammonia which was then mass produced by Carl Bosch. As a result the world’s population mushroomed and today 40% of us eat food produced using ammonia fertiliser. A man to be celebrated for sure?

But his thirst for scientific invention was not yet quenched. As a patriot he wanted to play a key role in a German victory during the Great War.

As an aside, he was already contributing as his research methods created nitrate, a key ingredient in mass-producing explosives for the eastern and western fronts. But even this did not suffice. He felt that he had the solution to the deadlock of trench warfare – poison gas.

German generals to whom he had suggested the use of chlorine gas as a weapon found it repulsive and un-chivalrous yet he remained convinced that this horrifying weapon would win the war for Germany. On top of developing the gas itself, he also perfected ways of delivering it to mass effect on Allied troops. Tens of thousands died in clouds of gas which was horrifically described by Wilfred Owen in Dulce et Decorum Est. Ultimately chlorine gas had little tactical impact in the outcome of the war.

Following the end of hostilities Haber continued his research into military use of chemicals. In 1919 he led a team which studied the potential use of a pesticide from California named Zyklon B. It would later be utilised to murder millions in Nazi gas chambers, including members of Haber’s extended family. However he did not live to see this as he died shortly after losing his job in Germany one year after Hitler took power because he was a Jew.

Few of us know of Fritz Haber yet he influenced more lives than perhaps any other in the last century. Although unlikely to feature in many History textbooks, his work and choices should be discussed by young scientists worldwide.