You are at:Home»News & Current Affairs»Opinion»‘Hugh O’Neill The Machiavellian’ – by Patrick Keating
Social share: 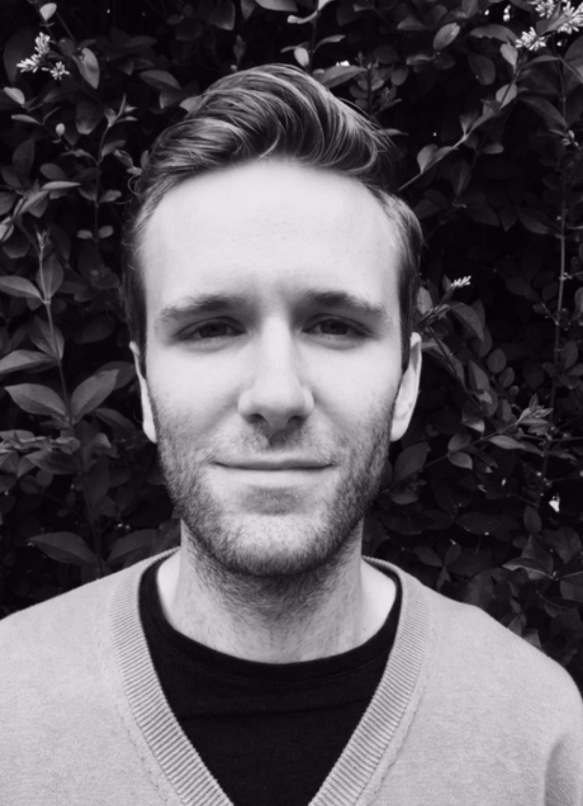 The Flight of the Earls is often seen as the defining moment at the end of Gaelic Ireland, of the death of a civilisation born before the Great Pyramids of Giza. Of course any macro historian would speak of the inevitable death of an illiterate society which had no clear system of law, inheritance or centralised authority. Leading the Gaelic earls who fled Ireland in 1609 to seek foreign support following defeat in the Nine Years War was Hugh O’Neill.

Born in approximately 1550 as the son of Matthew O’Neill, a Gaelic lord who submitted to Henry VIII, Hugh was raised by an English foster family before returning to Ulster to stake his claim as the leader of his clan and the position known as ‘The O’Neill’. Popularly he is portrayed as the chief who led Irish resistance against the expansionist Elizabethan English, though in reality he was anything but.

In 1580 and 1584 he fought alongside the English forces against the Desmonds of Munster and Scots of Ulster. He repeatedly pledged his loyalty to the Tudor crown yet demanded that his vassals submit to him as the independent O’Neill. In his early career he showed little passion for religion yet proclaimed himself as the leader of Irish Catholics in 1600 when he required foreign intervention. Queen Elizabeth gave him the English title Earl of Tyrone and lavished him with money and arms yet he used these against her forces during the Nine Years War. He even eloped with the daughter of the Marshall of the English army in Ireland, Henry Bagenal. When his unique style of guerrilla warfare died on the battle field of Kinsale in 1607 O’Neill reverted back to political manoeuvring and two years later left for Rome in a last ditch attempt to find a backer for his cause.

It is unlikely that he had ever heard of Niccolo Machiavelli yet he embodied all aspects of the political theorist’s criteria for success. O’Neill’s aims were for Ulster to be independent, wealthy and led by him and him alone. He was not a patriot and he was not a hero, he was a leader desperately trying to consolidate his position against a superior economic and political system using any means necessary.

Paddy McKeating is the Head of History in Pimlico Academy, London. He attended Rathmore Grammar School and studied at Trinity College Dublin before pursuing a career in education. Follow him on Twitter @lordmckeating.