You are at:Home»News & Current Affairs»Opinion»‘Bonfire of the hipsters’ – By Brian Spencer
Social share: 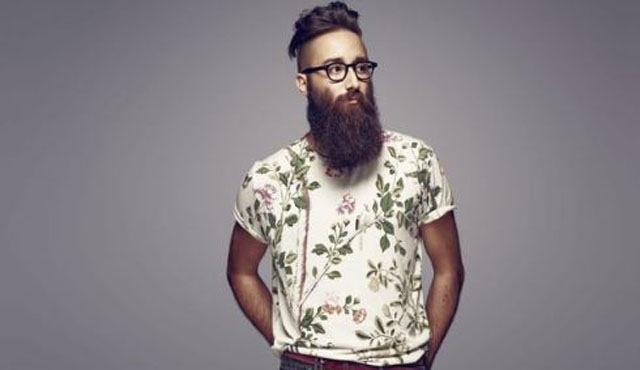 In, ‘Get real and love Northern Ireland for what it is warts and all‘ published in the Belfast Telegraph (July 17 2015), Fionola Meredith was sincere and rigorous, but also hilarious.

She suggested we forego all criticism of bonfires and unsightly aspects of Belfast, and instead reserve our opprobrium for “Belfast hipsters.” This is preposterous.

This beard and coffee-drinking community is part of the wider “benign majority” in Northern Ireland, of which I am a member, and could also be considered a “hipster”. (All inverted commas are Fionola’s words, not mine.)

This community coasted along throughout the Troubles and recent peace time. They have been cloistered away in leafy suburbia, seen but not heard. The proposition is: speak out, suffer serious intimidation from the “rabid few” (‘Northern Ireland is a bigoted hole – and we’re all to blame for it’, November 2013).

Within Protestantism uniformity has been instituted through intimidation, whereby the only spokespersons are the loudest and most violent. Tell me the last time you saw someone from the golf/rugby/arts/whitecollar community come out to speak for his/her community and his/her people?

I as a member of the “benign majority” have a culture and tradition that I value and I see being chipped and eroded. Do I not have a right of reply against violence and misconduct done in the name of unionism?

Fionola Meredith wrote in the Belfast Telegraph in November 2013 that Northern Ireland’s “benign majority” isn’t reflected in what transpires at Stormont.

I submit that Northern Ireland’s “benign majority” isn’t reflected in what happens in the streets of Belfast as seen by the world.

In that 2013 article she said people need to get out and vote. Of course democracy does not begin and end at the ballot box, but through debate and engagement, and by being an active citizen.

One way to engage is through a response to some of the colourful behaviour we see on our streets, and unfortunately international news channels.

“For Northern Ireland to join the rest of the world” we need “hispters”, and we need enequivocal condemnation and confrontation of those aspects of “culture” (often anti-social behaviour; hatred that passes for heritage) that cause grievous injury to community relations, to unionism and to the reputation of Northern Ireland.