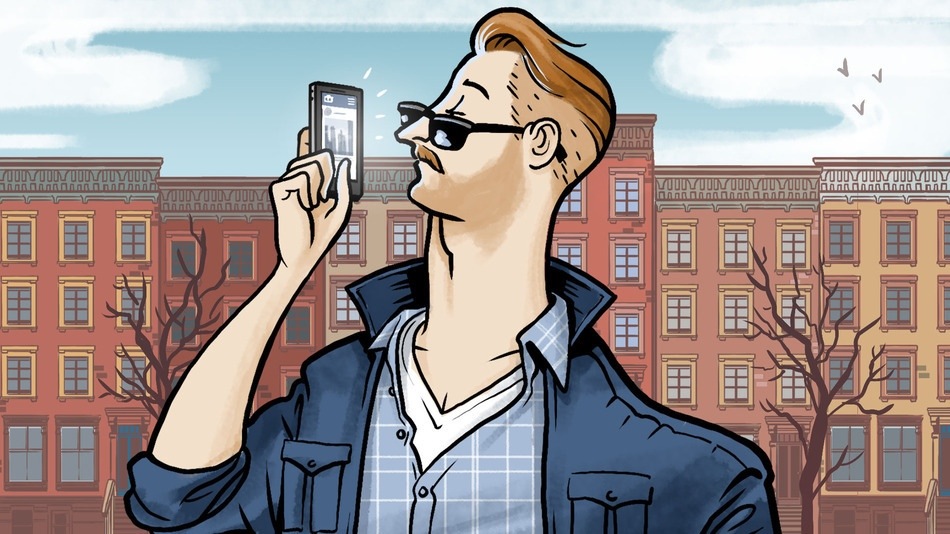 Belfast isn’t a backward passive observer, but an active leader, full of “yuccies”, in the Global Race.

The two young men are roughly coeval with 1998 Northern Ireland, but each is radically polarised on the modern Irish Question. Each is a strong indicator of Belfast’s dual-demographics.

One is Catholic, the other is a evangelical protestant. Both are unionists.

Rory McIlroy’s Northern Ireland is a world leading economic and cultural centre, where, as he said, “you know my generation, we don’t care about any of that stuff.”

Jamie Bryson’s Northern Ireland pines and whines for an Antebellum Ulster where “biblical protestants” are privileged and republicans somehow renounce all ideological ties.

Where the McIlroy generation talk about the latest technology, Loyalists allege bias in the media and deliver slogans wholly out of step with reality.

We listen to hyperbole and absurdity like “The persecution of all things Protestant continues.”

And wreckless overstatement like,
“They will come for every Protestant.”

Which group do we hear more from? Yes, the negative, reactionary class.

I’ve often wondered if I live in some remote and removed, hyper-privileged gated community. I pat myself down; I see such progress and progressivism around me, yet politics and self-appointed big mouths tell a story opposite to the Belfast and Northern Ireland I know.

Well no. I don’t live in a bourgeois bubble. Belfast is alive with modern metropolitans, intelligentsia, yuppies, hipsters and yuccies, a whole rainbow of types. Newton Emerson has astutely observed that Culture Night tells us that there are many extremely middle-class people here in Belfast and the greater area.

John Hewitt spoke about the coaster class, the well-to-do who go from holiday to nice holiday, phone to new phone, in splendid ambivalence. “Active complacency” as Glenn Patterson would call it.

A small class of peoples, mobilised and energised, shout ‘No Surrender’. Another class, perhaps much larger, do nothing, the Boho surrender.

Social share:
belfast Boho hipster identity Irish Loyalism No Surrender Northern Ireland
Previous Article‘Marching in circles’ – By Jonny Byrne
Next Article Can Greece possibly once again slay the beasts of Europe as they did in UEFA Euro 2004?