You are at:Home»News & Current Affairs»Opinion»BIG Talk on The Past – By Brian Rowan
Social share: 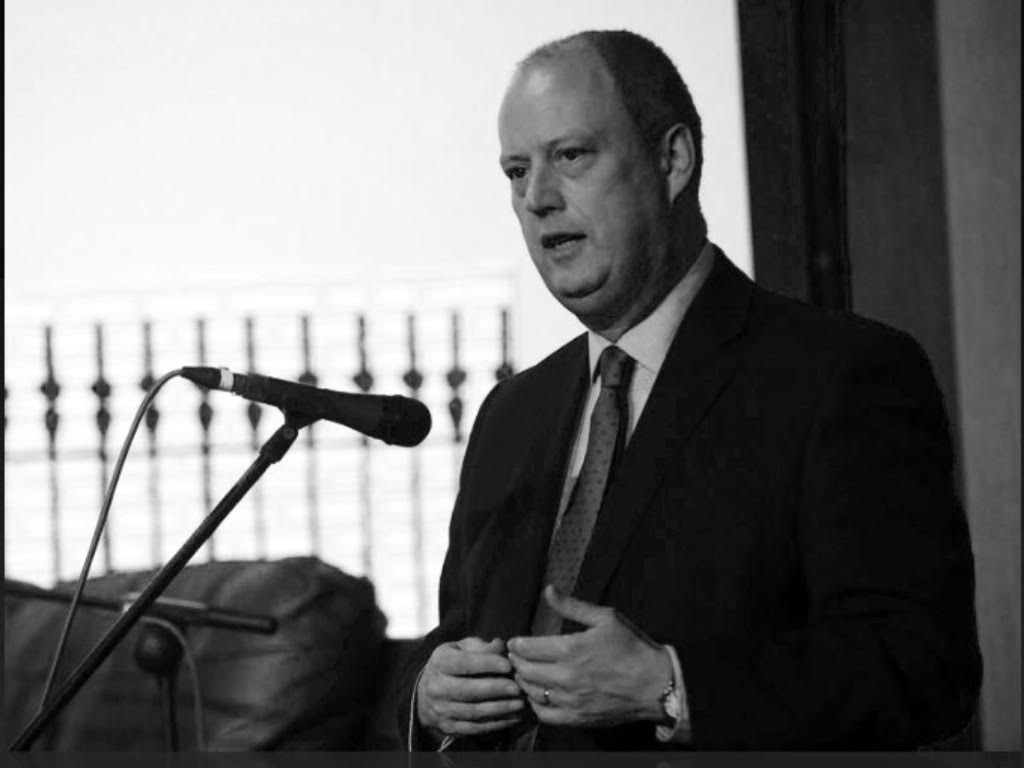 The conversation will be on stage at Feile an Phobail – the west Belfast Festival.

And the big talk – scheduled for August 6th – comes with a big thought.

“The politics are too slow,” Chief Constable George Hamilton told me. Too slow he means to put in place a structured process that will at least begin to answer some more of the questions of the Past.

Hamilton is sharing the stage with Martin McGuinness – for decades identified with the IRA’s ‘war’ and, now, deputy first minister at Stormont.

I will chair the event.

The discussion topic: Will the questions of the Past ever be answered?

“Events such as this are critical to inform the debate,” Hamilton told me – “because the politics are too slow.”

“These uncomfortable conversations have the potential to nudge us all towards a process that allows questions to be answered,” he continued.

“It is going to be impossible to answer all of the questions to everyone’s satisfaction,” he said.

“Too slow” – was the thinking also recently expressed by Sandra Peake at the WAVE Trauma Centre.

“The bereaved victims and survivors have to wait,” she said.

There are all sorts of suggestions about what waits around the next political corner. Politics is stuck in a welfare reform and cuts stand-off, and Stormont’s present and its uncertain future are today’s focus.

The agreement on paper in relation to the past is for a Historical Investigations Unit (HIU), an Independent Commission for Information Retrieval (ICIR) and an Implementation and Reconciliation Group (IRG).

But, here, when politics gets mired on one issue it tends to get stuck on them all.

This is what makes it too slow.

Martin McGuinness has said the “essential legacy mechanisms” must proceed but can they, will they, with politics stuck on the big money arguments?

Will we be any further down the road when McGuinness and Hamilton share that Festival stage in a few weeks’ time?

This event is not just about what will be said, but the very fact that it is happening; A serving Chief Constable and one of the most-influential republican leaders of recent decades involved in the same discussion at the same time also has symbolic importance.

“As director of Feile I am delighted that we are hosting this prestigious event,” Kevin Gamble said. 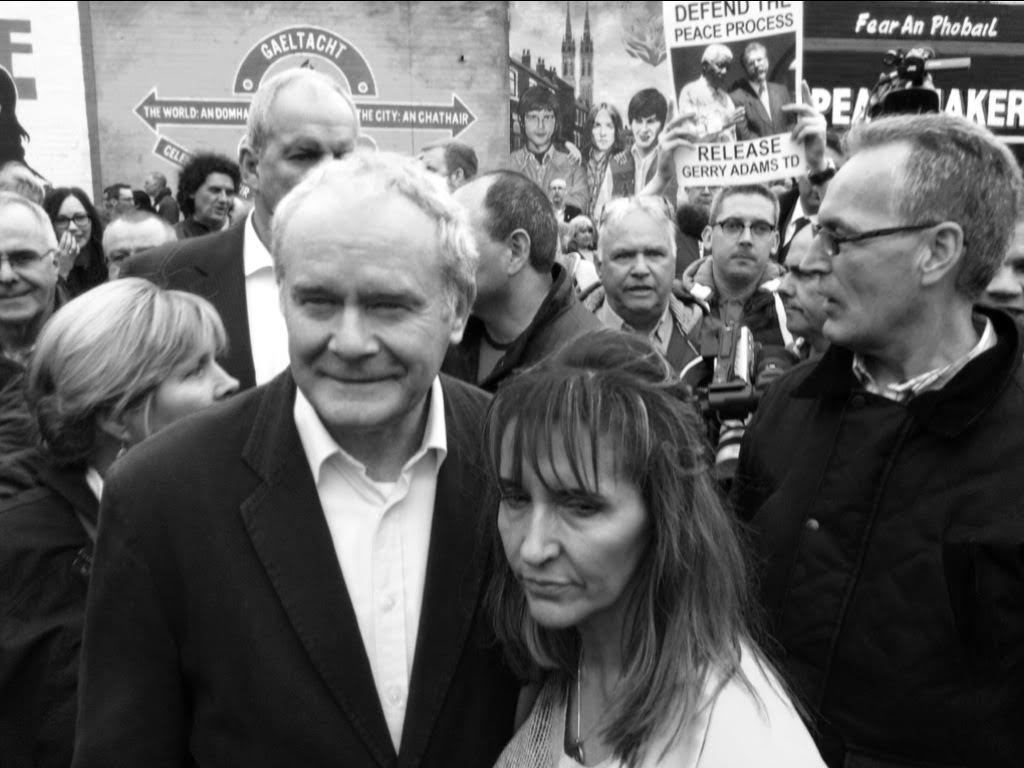 “They are addressing a very important issue for thousands of relatives who lost loved ones in the conflict and that is the issue of truth and how truth is to be achieved,” he continued.

“I believe the debate will make a valuable contribution to achieving the much sought after truth,” Kevin Gamble said.

It is about the widest frame and not just a corner of the picture, and it is about everyone co-operating with the same rules and in the same rooms.

This should not happen within some political strait-jacket but should be independently and internationally shaped. Otherwise it will be the same-old same-old.

This Hamilton-McGuinness event has a different look to it.