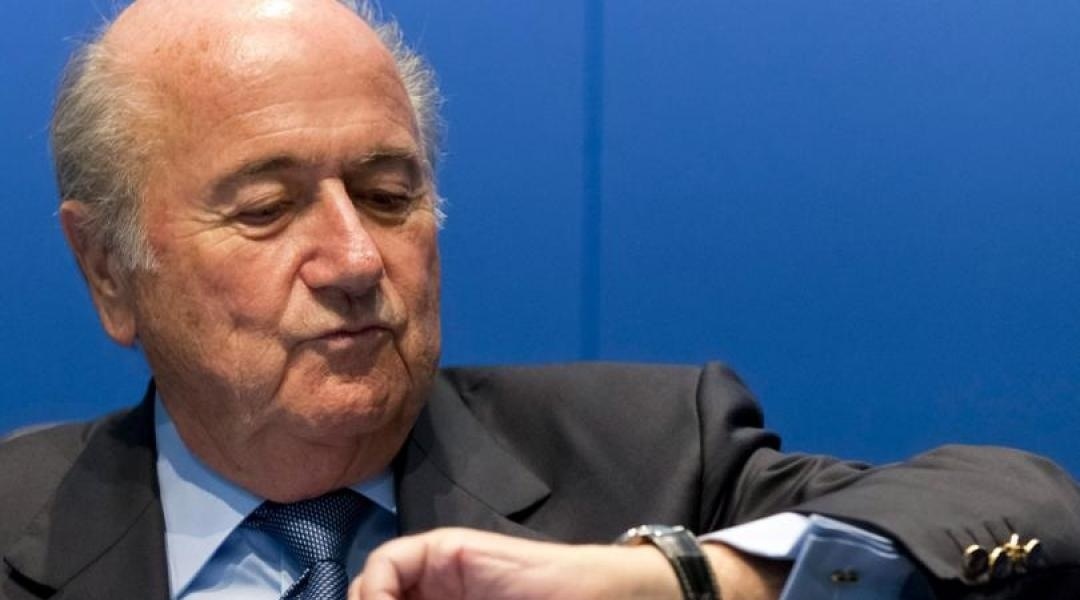 Poor old Sepp Blatter has had to give up,
That big job at FIFA he couldn’t keep up.
Scandal, bad feeling and talk of corruption,
Would sooner or later have caused an eruption
Of tempers and trouble – what awful division
Was sure to have come without his resignation!
Some rivals in football are feeling elated,
While the wee man himself is somewhat deflated.
For seventeen years he gave of his best,
It counted with some – didn’t count with the rest!
It’s the sad tale of many told in this rhyme:
‘Can’t please all the people all of the time.’
Whose next for the big job no one can tell,
He’ll need a good pitch and the know-how to sell
Himself as the king of the beautiful game;
If he does his job well he’ll restore its good name.
Will it be Ali Bin, Platini or Figo?
A good man we hope, with control of his ego!