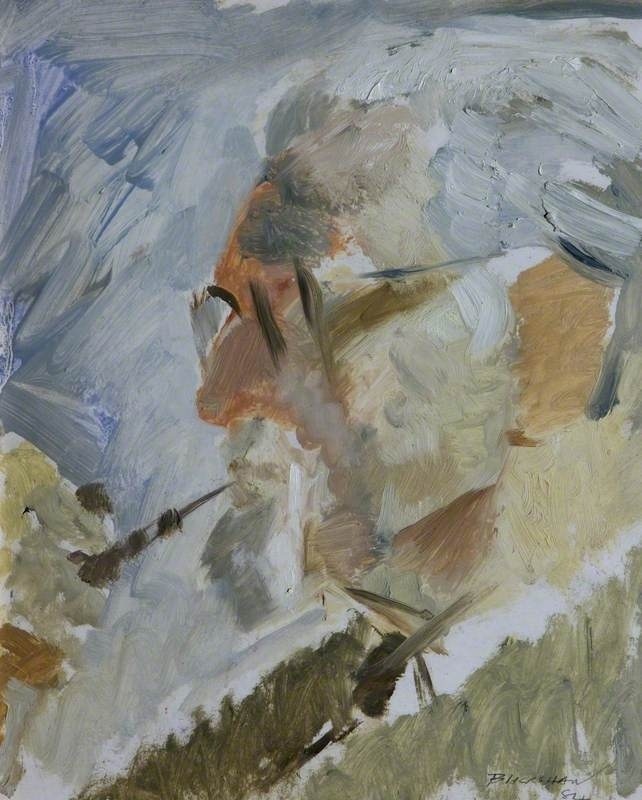 We read to know we’re not alone. The moment when words mirror life and lived experience is stirring and emotive, even numinous.

Being a middle-class suburban Protestant is a lonely thing. You’re unionist without being “Unionist Forum”-style unionist. When pro-Union sentiment is universally bellicose, belligerent and flag-flappy you can feel like Franz Kafka’s character who woke up as a beetle.

I read John Hewitt to know I’m not alone, and latterly New York based Nick Laird of Cookestown extraction. Planter poets, they describe the alienated northern protestant condition. They describe my world view; articulating pragmatism and the uncertainties of life as opposed to absolutes. Hewitt and Laird are voices for the politically orphaned, but these are intermittent and irregular writers, they compose against a different clock.

Brian Feeney is the only Irish commentator who writes regularly in a way that makes the hairs on my back stick up like those planters poets. The former SDLP councillor wrote in the Irish News in January 2014:

“None of these internal émigrés participates in or endorses the antics of the yahoos waving flags or hammering big drums outside Catholic Churches… Yesterday’s [Haass talks] failure will simply reinforce the majority of unionists in their opinion that, in the words of Alex Kane, they prefer to go to the garden centre that bother voting.”

That was a classic example of Feeney’s perspicacity into my Protestant state of mind. Then his piece from May 27 2015 was particularly à point:

“It’s all part of the poisonous legacy of Paisley who managed to create a political party in his own backward bigoted image full of hatred and bile. The result is a party that doesn’t represent the make-up of northern Protestants. There are only 10,000 Free Presbyterians in the north but 30% of DUP members and 40% of DUP councillors are Free P. Of 38 DUP MLAs 35% are Free P. Most northern Protestants don’t vote for them yet this tiny sect tries to impose its outdated, blinkered view to the world on the rest of society here and so far has succeeded unless the courts have stepped in to defend the majority of people’s right.”

The absolutists and extremists divided the island and ruled the parted states as equal and opposite iniquities. George Bernard Shaw wrote in 1917:

“When people ask me what Sinn Fein means, I reply that it is the Irish for John Bull.”

The ambivalent and passively patriotic were left in a state of mandatory and conscription nationalism. The overwhelming majority muted the monarchist minority in Southern Ireland; while the numerative majority in a dismembered Ulster legislated uber-Britishness and governed lamentably.

Just as we live with reformation religion so we still live with Parnell’s Home Rule politics.

At times I feel I live in a bien-pensant bourgeois Belfast bubble. Other times I wonder how all the tolerance, progressivism and accommodation that exists in Northern Ireland at the lay level isn’t exhibited on the political stage.

The DUP and Sinn Fein, John Bull antonyms that I have just maligned operate with impressive mandates. The chic and meek Alliance party can only wane in the shadows of the parties I called “extreme”. So who am
I to criticise? But I’m only stating what I observe.

Brian Friel said that “confusion is not an ignoble condition”. At this moment Northern Ireland is a static trough between the liberal and rising peaks of London and Dublin and their peripheries. The DUP that expounds Britishness is growing ever more alien to Britain, the “backward” south is a global hub and poster child.

My lived experience of Belfast and Northern Ireland life is opposite to the political narrative. I’m confused.