You are at:Home»News & Current Affairs»Opinion»‘Was the devil David Cameron knew in the last government not more reliable than some of those now in his own tent?’ By Terry Wright
Social share: 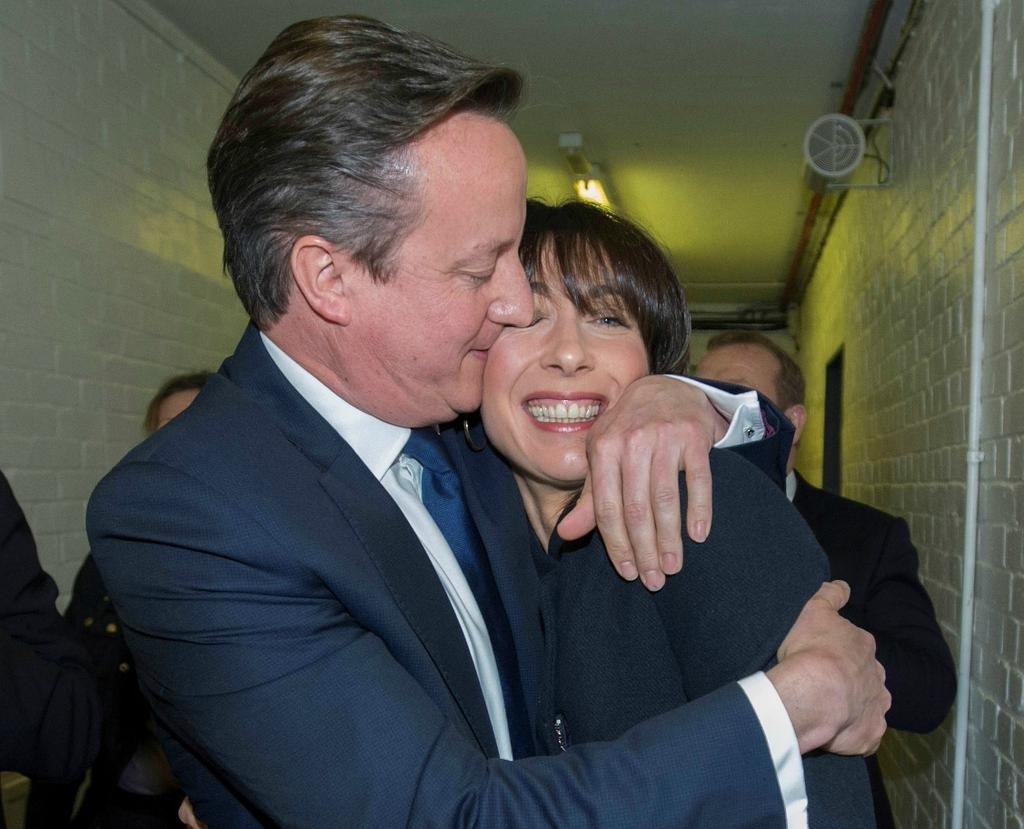 ‘Where there is discord may be bring harmony’ – This extract from the prayer of St Francis uttered by incoming Conservative Prime Minister Rt Hon Margaret Thatcher on 4 May 1979 ushered in a period that was to prove pivotal in the modern history of Britain and Northern Ireland.

Decisions as they unfold, may show us that David Cameron’s expressed desire, in accepting his new mandate, to govern “as a party of one nation, one United Kingdom… ensuring that recovery reaches all parts of our country, from north to south, from east to west” will replicate Mrs Thatcher in beginning a period in No 10 that will witness far-reaching change. He would do well to hope that his desire, not dissimilar to the prayer of Mrs Thatcher, proves to be more fully realised.

In December 2008 when he spoke in the Ramada Hotel Belfast at a UUP Conference delayed to facilitate his attendance, David Cameron spoke of “shared belonging, a shared past and a shared destiny”. In a well- received speech aimed at a much wider audience he spoke of his “deep commitment to the Union, that he was not a little Englander.”

The project did not last as the UUP, wounded by subsequent electoral failure, much of it due to internally self-inflicted damage, and under a new leader abandoned any aspiration to provide leadership at national level and retreated to Ulster Home Rule communal politics.

David Cameron became Prime Minister with different allies. Politics in the intervening period has served, by 2015, to shape a world of British politics markedly different to that of 2008.

Now with the election just finished, the strategies deployed and policies already flagged up, raise valid questions as to the Prime Minister’s credibility as a one nation Conservative and someone who is not a little Englander. There is no reason to doubt his sincerity, however merely claiming this will not be enough and, as with Mrs Thatcher, the words uttered on entering Downing Street at the beginning of a new era will serve as the standard of measure for any administration. As history shows actions and decisions are not always consistent with the rhetoric. Events often determine the delivery of policies.

Like the individual who may have written the second longest suicide note in history by the Labour party when informing the last incoming Conservative-Liberal Democrat administration of the absence of funds, David Cameron could come to regret raising doubts as to whether or not he will complete a second term of office. He has stated he will not serve more than two terms but Ian Duncan Smith now back in the Cabinet, before the election felt that this would require him handing over to a successor who would lead a party seeking a fresh mandate in 2020.

This will not have been lost on those who want to succeed and will already be in their minds. Since the Conservatives like all political parties exist on a spectrum of opinion and commitment to ideology and values, there will be those who see this an opportunity to garner support for their narrower agendas. Will this serve to inhibit the Prime Minister and undermine his authority?

Before the election there were those who were already manoeuvring against the Prime Minister. They are still there and some will be sitting in the Cabinet. The Prime Minister has a majority but not a huge majority and may have to make political compromises on Europe, economic policies, welfare and taxes not consistent with his view of leading a ‘one nation party’. Some who have voiced a sense of injustice over English votes and the Barnett formula will be watching carefully at what they may see as unfair concessions to the devolved Assemblies. Competing tensions may emerge.

There is evidence that this was happening during his last term. The Liberal Democrats as political opponents may in the long term turn out to have been better friends than some of his party colleagues.
During the election Conservative strategists opted to demonize the SNP in an exercise close to producing a de-humanized stereotype. The electoral fallout is apparent but not yet run its course.

It is not the only reason for the Labour meltdown but it was an important factor and there is strong evidence to support the view that it boosted nationalist resentment in Scotland and England for different reasons. There are fences to mend but the Conservatives made their task more difficult than it already was. The figures indicate that under the present voting system the SNP can claim as much legitimacy for their mandate as the Conservatives now a mainly English party.

It was unwise and unnecessary to portray the SNP as if they were a marauding and money-grabbing group about to descend on Westminster and hold England to ransom. It was an insult to fellow politicians in positions of leadership and not lacking in passion or ability.

All that this served to indicate was that London politicians have the same misunderstanding of the Scottish political mentality as that shown when dealing with Northern Ireland. This centre-periphery model of governance has served only to isolate Westminster from politics on the ground.

As to the impact of this on the Union, the idea of one nation and the resentment encouraged by the election, only the future will show. But surely the task of maintaining this just got harder.
Anyone who has visited Scotland recently will know that Scottish nationalism has many facets. The legacy of the Poll Tax survives. There is no doubt that some individuals in Scotland have an engrained attitude towards England that borders on racism and is unduly influenced by the Mel Gibson version of Scottish history. But, there is a number who, in a country that enjoys its own education and legal system, believe that devolution has brought a positive effect that is being undermined by measures emerging from Westminster which they believe have destroyed industry, hinder economic growth, produce an unequal society and undermine social justice.

This argument did not convince a majority to vote for independence but the General Election results suggest that many who might be unionists in Scotland are deeply unhappy with the state of the union and want Westminster to pay attention.

In dealing with the SNP, David Cameron will have to find a way of also addressing those who, like him, wish to preserve the Union. If he fails, growing discontent will drive the independence debate and the SNP leadership are well placed to exploit this.

To achieve this, every policy and action will, to a greater or lesser extent, have to include this in its frame of reference and not aim to just address the thinking within the London bubble.

Pseudo-colonial attitudes towards the regions with devolved Assemblies need to change. Block grants, welcome as they are, if they are provided in the context of a true Union must be seen not as handouts or gifts but as justifiable support for regional sustainability albeit that the Assemblies need to exercise due stewardship over the management of budgets.

There are major challenges ahead in preserving the union and the notion of one nation. Westminster needs to listen to and include all voices in the devolved areas, – civic, public as well as elected representatives. Communication will need to be better than it has been up to now.

The Union balloon may be stretched into different shapes. Make the wrong moves and it could deflate before our eyes.

A one nation Conservative and Unionist Prime Minister will surely not wish this to be his political legacy.