You are at:Home»News & Current Affairs»Opinion»‘Gerry Adams and Prince Charles make it a draw with mutual apologies’ by Brian Spencer
Social share: 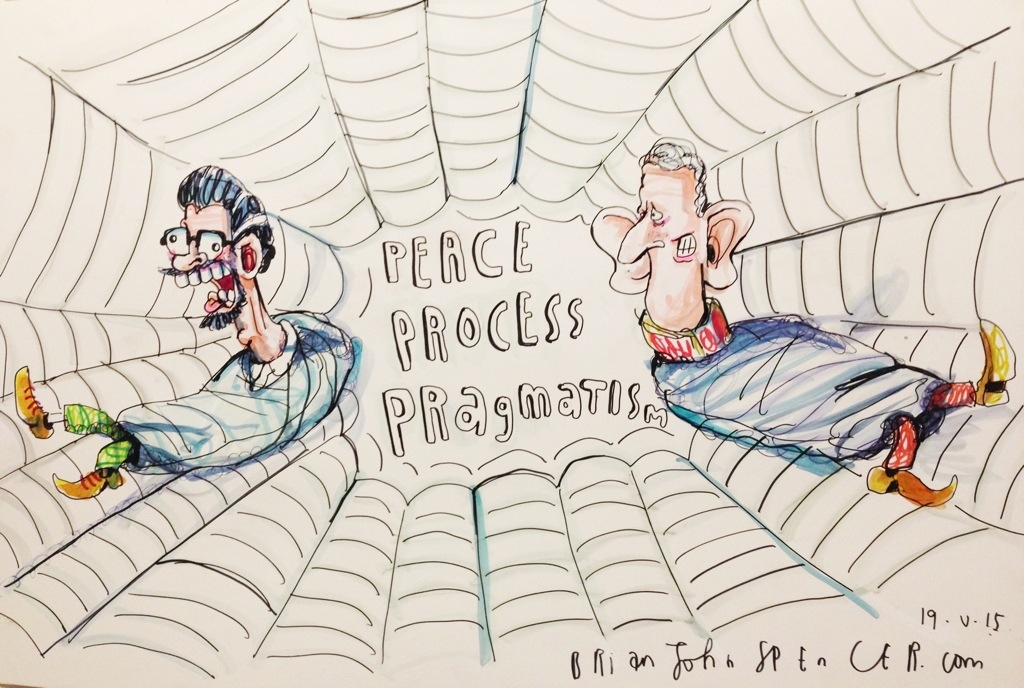 It was the first time Sinn Fein met with a member of the Royal Family south of the border. It was a rubicon moment.

Sinn Fein made the bigger concession. Bill Clinton said that politics is the art of smiling when you feel like you’re swallowing a turd, and that’s what Adams did in shaking the hand of the Colonel in Chief of the Parachute Regiment. He went against every principle of green book Irish republicanism and transgressed the sworn dictum of the 1916 leaders – looking more like Redmond than MacDonagh or MacBride.

Northern Ireland – ‘unfree’ – still under ‘the yoke of British occupation’ and the titular head of the republican movement is cavorting with the former Windsor playboy.

We have a habit of ventriloquising on the behalf of Ireland’s revolutionary dead, but those arrested thought to be planning some operation during the Royal visit would believe they are holding ‘truer’ to Connolly and Pearse. The latter, a school teacher and poet said that ‘Ireland unfree would never be at peace.’

Social media revealed a hysterical outburst from loyalism where the only wrong done was the murder of Lord Mountbatten.

With near perfect symmetry there is an equal and opposite shrill outburst from republicanism where the only wrongdoers are the British.

It takes serious tribalism and self-blinding to see the world in such a way; that one side erred irredeemably and one side performed impeccably. The only way forward is by acknowledging and repudiating wrongs from wherever they came. 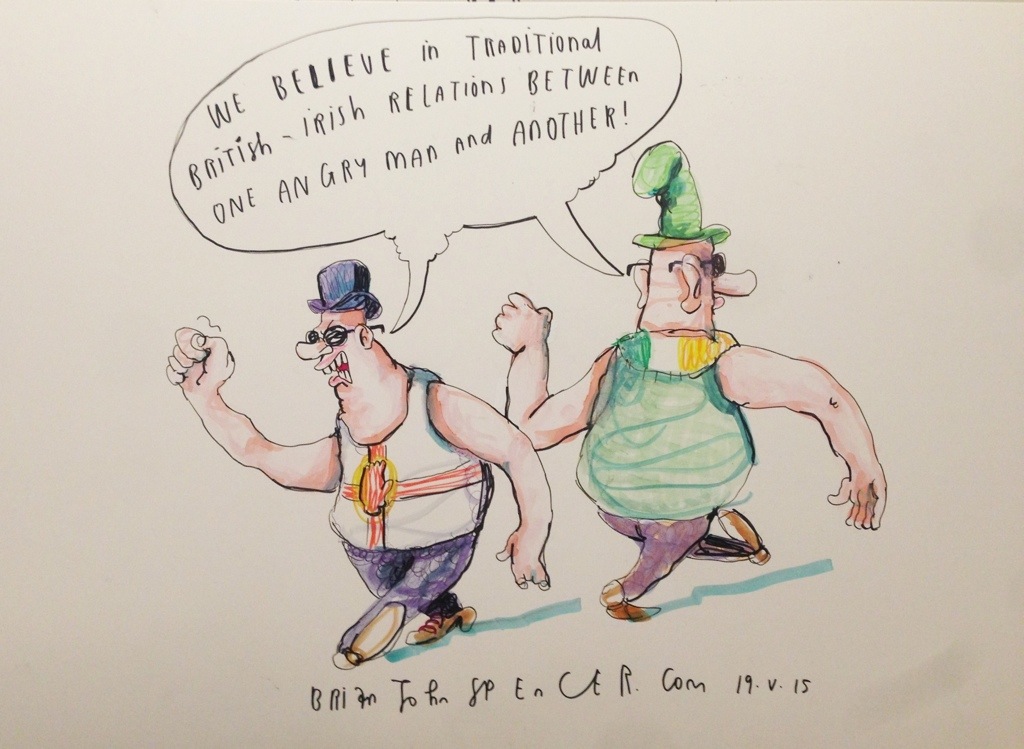 Shimon Peres said most of us live in a new age with an old mind. That’s Saint Andrews’ Ulster, where a new dispensation is dogged by the past.

Unionism won in 1998. Republicans had to give a “massive ideological compromise” and accept the task of turning from a revolutionary to a Redmondite constitutionalist party.

Some people see the meeting of republican and Windsor royalty to be about the past, but it’s about the future and continuing to create new realities.

Republicanism, while faltering at the recent elections, has an unfaltering ability to create positive new showpieces. All the while Unionism paints a self-portrait of pity.

The case for accommodative republicanism is being made before our very eyes. The case for the Union doesn’t even have a brief.