You are at:Home»News & Current Affairs»Opinion»Universities and Freedom of Speech – By Eamonn Mallie
Social share: 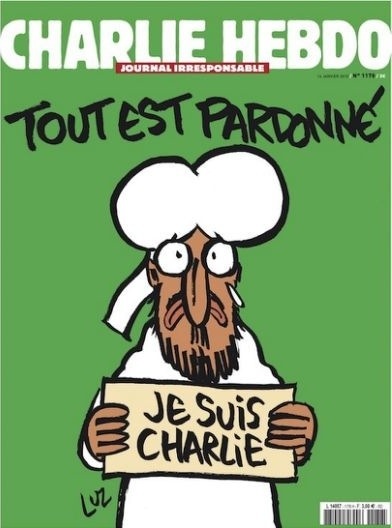 Universities should not concede their sacred space in any circumstances to those who oppose the right to free speech.

A decision by Queen’s University President and Vice Chancellor to call off a planned ‘Understanding Charlie’ conference on the back of the assault on Charlie Hebdo’s Paris office, has come as a surprise.

New perspectives on contemporary citizenship after Charlie Hebdo, had been due to be hosted by QUB’s Institute for Collaborative Research in the Humanities.

The man who took the decision to cancel the June conference, Professor Paddy Johnston is indisputably an intelligent individual and a leader in the field of medicine.

It is valid to ask – does intelligence necessarily result in good decision-making? The answer has to be – not always – emotional intelligence is quite often streets ahead of those who happen to be academically gifted.

The street is a great teacher. How familiar is any one in Dr Johnston’s position with the wisdom, guile of even a street urchin?

I am in no sense seeking to be disparaging about Mr Johnston. I relate every situation to my own experience and there are times when my arrogance seeks to usurp my better judgement. Humility and reality have to have their place too in one’s life.

The university is a unique space in any town or city. Its independence is sacrosanct and should remain inviolable. Freedom of thought ought to be a corner stone of any seat of learning. The fostering of healthy debate is in itself enriching and contrary views are the best sharpening stone for putting an edge on one’s own line of argument.

I have been invited by Trinity College in Dublin in June, to participate in a parallel human rights debate. Will TCD stand firmly in the face of any potential opposition to this planned event? I sincerely hope so.

Professor Johnston’s best weapon if he wants to satisfactorily explain what has decided for him to call off such a high profile conference is transparency.