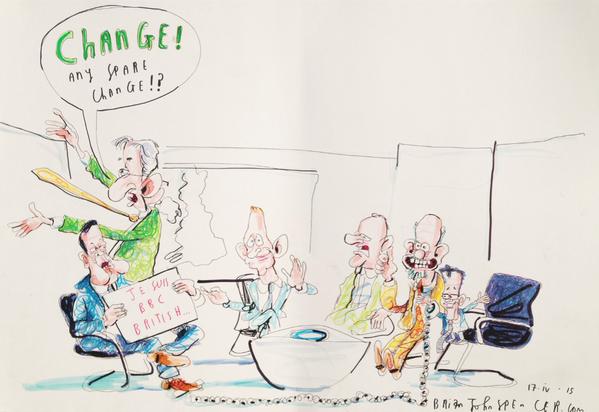 You had the main opposition leaders debate earlier in the night, three women against two men. Then the Northern Ireland debate on Newsnight, 5 middle aged white men and a Londonista. That tells the story of Ulster’s divergence from its mother island. Here’s a run down of the respective performances. 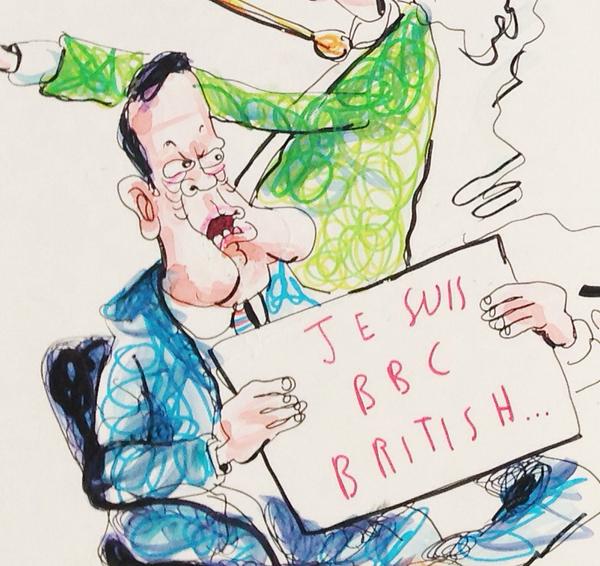 Dodds – 9/10: Dodds was imperious, bossing the chair and opponents and owning the occasion. His one 60 second riff was consummate. Yet in it all you felt taken a fool. Using the language of liberalism he laundered the illiberalism and retrograde aspects of Britain’s loyal Paddys. Antiquarian 6-county Unionism putting on a mainland-friendly face.

Máirtín Ó Muilleoir – 6/10: The ubiquitous Sinn Fein magnate bewildered us slightly. Usually composed he seemed slightly off frequency. The elevated pitch was strong, emphasising his mayoralty and the continuity he can bring to south Belfast. Then asked about abstentionism, like a 6th form French oral student asked a question for which he hadn’t prepared, he just wheeled off something about the NHS. Besides sounding overly rehearsed at times he stood out.

Mark Durkan – 3/10: The 60 second blast was unremarkable, much like his muted performance, punctuated only by a late swerve into the Nigel Dodds show. 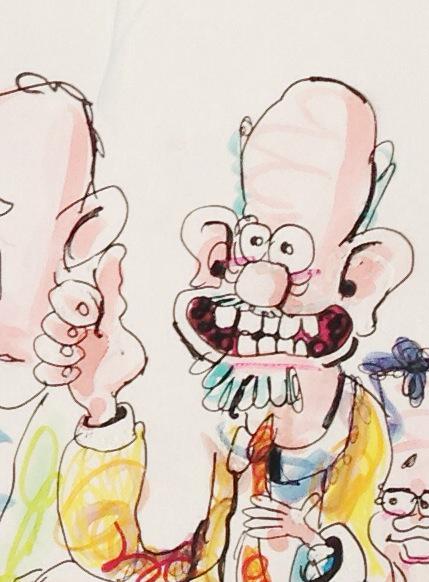 David Ford – 4/10: David can come across very eloquent, especially on set piece press statements, as per his forceful reproach of the Sinn Fein reverse on welfare. His minute pitch laid out the Alliance vision confidently. His interjections were competent but not much more. He still comes across as a professorial uncle, very Milliband-esque in appearance and sound. I’d like to see him try a bacon sandwich. 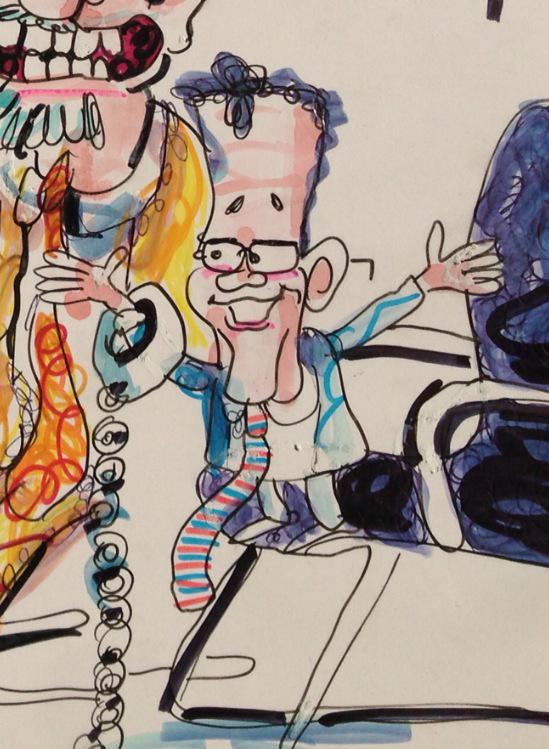 Mike Nesbitt – 4/10: After Dodds dealt his full hand of cards, Nesbitt’s pitch was never going to do anything. The UUP just feels like an irrelevant outcrop eroding on all sides under the forces of intemperate unionism, and this performance didn’t tell a different story.

Evan Davis – 5/10: Wriggly, giggly Evan as he’s been called has nothing on the late Newsnight anchor Paxman. He kept the show ticking over and probed Dodds on the conscience clause. He sailed her steady.

Watch the debate in full here: