You are at:Home»News & Current Affairs»Opinion»‘Lying down with dogs and rising with fleas.
Social share: 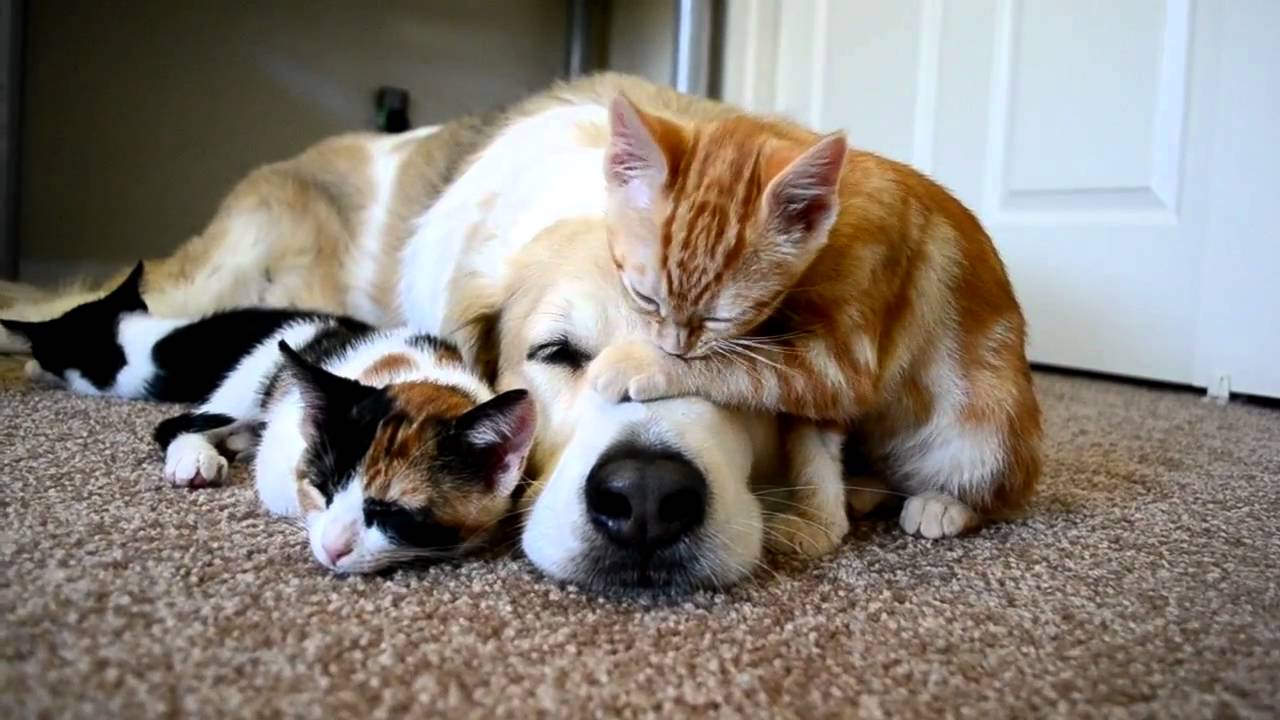 UKIP leader Nigel Farage, SNP leader Nicola Sturgeon and SF leader Gerry Adams have a common denominator – the establishment parties hate them for what they are – a threat to their retention of power.

With impending elections in London and Dublin it is open season on the above individuals and their parties.

Fianna Fáil leader Mícheál Martin has perfected the art of vituperating each time he speaks about Sinn Fein or Gerry Adams.

“Let no one be in any doubt, Provisional Sinn Fein and the Provisional IRA have no connection with 1916. To claim otherwise is a dangerous and cynical lie.

“Through this attempt to claim a link with 1916, Sinn Fein and the movement they are part of, is insulting and undermining the place of the Rising in our national identity.

“Their claim to historical continuity basically says that 1916 changed nothing – which no new possibilities were opened up, no new methods became available.

“The men and women of 1916 themselves knew that this was nonsense – because they embraced the fact that their fight had opened up immense new possibilities for Ireland.

“Within 2 years they won the overwhelming democratic endorsement of the Irish people. And they went on to found democratic parties, adopt a republican constitution and commit themselves to achieving national objectives in new ways.

“But the arrogance of Gerry Adams and his both public and secret comrades goes much further and is much more dangerous than this. If the justification for the Provisionals’ campaign is that they had a right to ignore the repeated opposition of the Irish people and to fight until everything was achieved, then why can’t someone else claim that today?

“The people of Ireland were just as uniformly opposed to the Provisionals as they are to the fringe movements of today.

“This goes to the heart of why Sinn Fein remains unfit for participation in a democratic republican government. They are no longer as a movement engaged in murdering people, and this remains a great achievement for democratic parties that worked to get them to stop the killing.

“But what they have refused to do is acknowledge that they were wrong.”

Taoiseach Enda Kenny obsessionally habitually harangues the Sinn Fein president on the floor of the Dáil and not always without some justification when Mr Adams chooses to be deliberately opaque about his past.

In the UK when David Cameron thought Nigel Farage and his anti European, anti immigration stance appeared to be striking a chord with the electorate his political march had to be checked… Very soon the Conservatives were portraying Farage as a ‘bogeyman’ to be stopped in his tracks.

Fortunately for David Cameron the more exposure Mr Farage has had on television the more he has done Cameron’s work with his display of intolerance of all and sundry culminating in his allegation that the BBC is ‘biased.’

Enter the national stage SNP leader Nicola Sturgeon – Farage is now seen as small beer compared with the threat posed by this highly articulate north of the border female leader.

Labour and Conservative leaders end up apoplectic each time the SNP chief appears on national television.

The camera caresses Miss Sturgeon… I have just watched her party’s manifesto launch on a set more in keeping with a performance by Beyoncé or Madonna. The SNP leader was so at home in this environment. She is box office right now.

The word ‘dangerous’ is ascribed quite regularly to Nicola Sturgeon by her detractors at Westminster.

We’re into a dog eat dog election. I have come to realise one thing about politics on this island and in the UK during thirty years: when it comes to grabbing power – yes – politicians will ‘risk lying down with dogs and rising with fleas.’