You are at:Home»News & Current Affairs»Opinion»Reflection on passing of Ian Paisley – By David Maley
Social share: 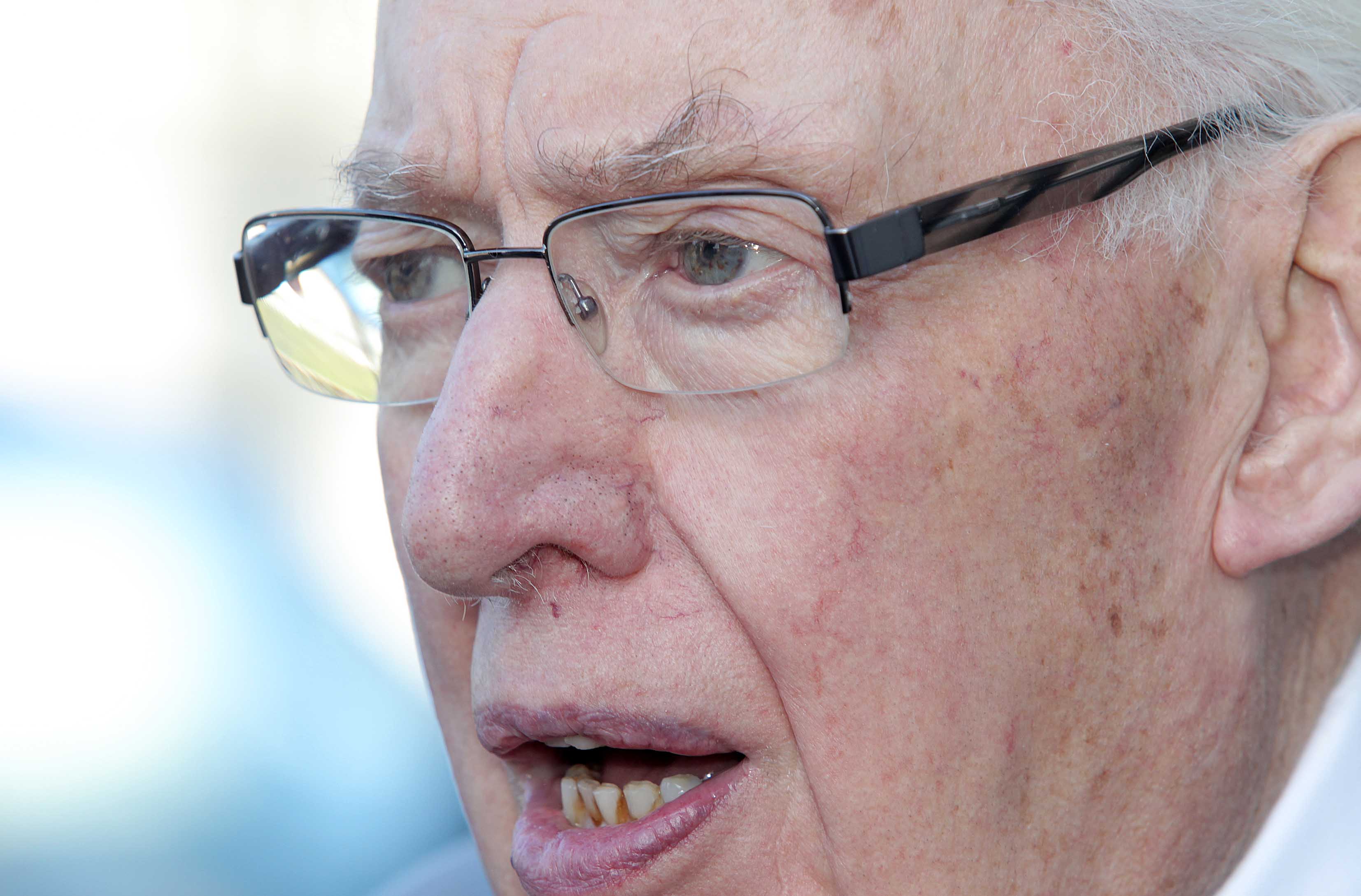 For a man who preached that fire and brimstone awaits most of us after death, it is perhaps fitting to say that Ian Paisley had one hell of a life. And for a man who decried gambling, he would have made a killing at any point over a 30-year span if he’d backed himself to become Northern Ireland’s first First Minister, and in a power-sharing government with Sinn Fein to boot.

There are many who have contributed significantly to both conflict and peace here in their lifetime (often with a significant pause for reflection in between, whilst detained at Her Majesty’s pleasure). Should Ian Paisley be regarded as the ultimate example of a man who saw the error of his ways at the eleventh hour? Did the responsibility that comes with power eventually hit home? (a lesson Mr Salmond will now skip). As with a number of others in our society, we are left pondering was his conversion merely expediency, a change of mind, or a change of heart also? When you think about it, the Chuckle Brothers had plenty to chuckle over.

Younger generations may in fact be unaware that the avuncular and jocular figure who presided over the establishment of the Assembly in 2007 had a track record that included dalliance with paramilitaries, denunciation of other Christian traditions as ‘priestcraft’, virtual incitement to ethnic cleansing in a speech on the Shankill Road and spells in prison for assorted offences against the vast majority who didn’t share his extreme views. When the Leader of the Opposition (indeed, the only opposition) Jim Allister first started complaining about terrorists in government, it wasn’t necessarily clear to all of us who he was referring to. If there was an (ig)Nobel Prize for sectarianism, Big Ian would have been invited to Oslo long ago.

On the one hand, it would be compelling to hear the real story behind the man’s life – but despite two candid interviews with the proprietor of this forum, how would you know whether to believe a word of it? What was the real reason for his coming in from the cold? Did the realization that “even Shinners are entering the kingdom ahead of you” provoke a Damascus-road experience?

One theory that can’t be discounted, if only because truth is stranger than fiction, is that he played the longest, smartest long-game in political history. His credentials as the best recruiting sergeant the IRA ever had are beyond doubt – his vitriolic speeches were a Protestant spate for a Protestant people. But was it this partisan pedigree that in the end made Ian Paisley the only man who could deliver hard-line Unionism into sustainable power-sharing? No-one in the DUP dared challenge him if he eventually decided “it’s my party, and I’ll comply if I want to”. Having been a thorn in the flesh of the establishment for so long, the majority of his supporters were conditioned to follow automatically, even when a rose blossomed where there had once been only spikes.

In doing so, of course, he presented the Mandarins in Whitehall with quite a conundrum. When it came to rewarding those who supported David Trimble in negotiating the Good Friday Agreement, the Downing Street men-in-suits pretty much emptied the sweetie-jar as far as titles were concerned – Lord Kilclooney, Sir Reg Empey, Lord Maginnis, plus assorted OBEs, MBEs and wannaBEs.

Which of course seemingly left no unique accolade these government visionaries had kept in reserve in Her Majesty’s Goodie-Bag to crown the coming-in-from-the-cold of Big Ian, but the British Establishment has long pedigree of titular recognition.

From the pulpit, Baron Bannside would have denounced all such vain and earthly distractions (whatever he may have thought in private). What those thoughts were we’ll never be sure, but it is intriguing to contemplate the suggestion that the self-appointed man-of-God might actually have been practising a gospel of reconciliation all along, he just bided his time before he showed his hand.