You are at:Home»News & Current Affairs»Maiden City Accord – by Terry Wright
Social share: 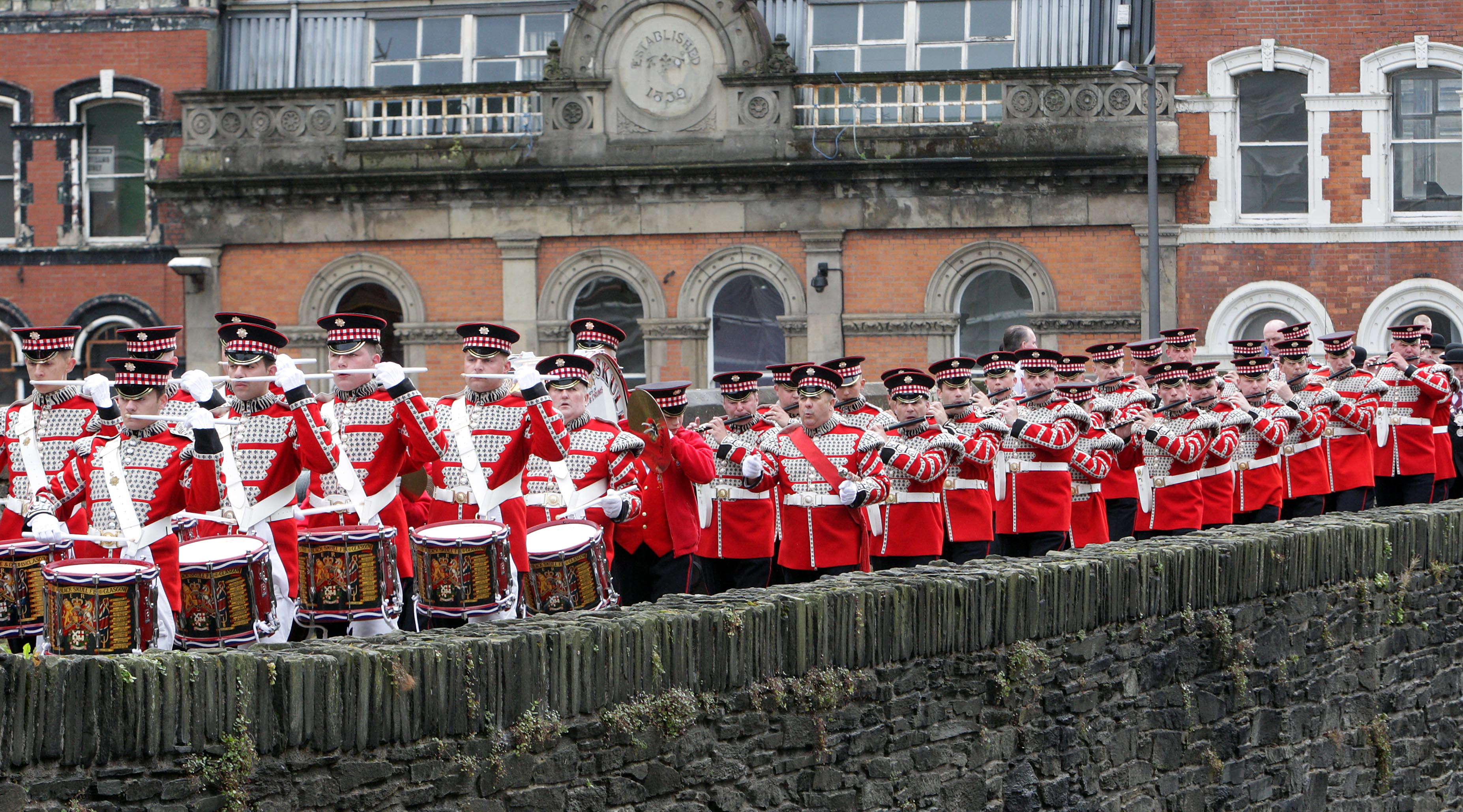 By August 1969 when the annual Apprentice Boys parade took place in Londonderry, politics and community relations in Northern Ireland were already unstable. The after shock of the events of 5 October 1968, followed by growing and serious political and sectarian violence in Derry and Belfast during January, April and July 1969 did not present a favourable backdrop for the parade.

In the event the parade was attacked for reasons that are still open to debate today. The missiles thrown at marchers as they made their way through Waterloo Place drew the RUC into the area and sparked the battle of the Bogside and serious sectarian violence in Belfast. Within three days soldiers were on the streets.

What followed is a matter of copious historical record and commentary. It informs the past many aspects of which shape our present.

In spite of being 15 years into a peace process, contentious parades continue to serve as a muddle of violence and recrimination in places like Portadown, Dunloy, Castlederg, Ligoneil, Derrylin and until recently Derry/Londonderry.

Political agreements cannot in themselves change hearts or banish fears that feed hurt, prejudice and intolerance.

This has to be addressed through transformational leadership which recognises, that to build bridges rather than walls, to become better rather than bitter, you cannot remain isolated from relationship problems in which you play a role.

In the Northern Ireland of today, leaders have to mobilize the hope within, do what they know to be right, point the way forward and provide guidance. They have to seek to undo what they or their predecessors have helped to create by changing the mentality that informs the context in which discussion and communication takes place. Mapping out solutions can take time.

At a time when the parading in Londonderry was a cause of protests and violence a small number of members within the Apprentice Boys of Derry decided to engage with those who were at the forefront of protests against the parade. Their decision drew opposition and criticism from within but determined to map out a solution and unwilling to sit with the brokenness, they persevered.

Overtime, with the support and input of business representatives and community associations, sensitive policing and the beneficial affects of initiatives like the Walled City Festival and the Year of Culture, parades, whilst not totally free of tension, political nuances and opposition, proceed relatively trouble free.

This year the Apprentice Boys of Derry, along with other representatives of Loyal Orders, Parade Marshals and the Londonderry Bands Forum have moved a step further by publishing the Maiden City Accord. It is their hope that it will bring economic, social and cultural benefits to the city.

By their own admission it is a work in progress and will be subject to review. There may be some who are so embittered that they will fail to hear the good news that surrounds them. They will be fewer than before. Some will find that language at times is politically loaded. One hopes that they will realise you do not have to throw the meal off the table because some of the ingredients are not to your liking.

In the aftermath of the failure of the Haas talks, the representatives at community and grassroots levels are providing a way forward.

Without the help of a Parades Commission or high profile facilitator it is apparent from the document that central to their thinking and initiative is the desire to be seen as being alongside the community as opposed to being against it.

Implicit within the document is the acknowledgement that parades can bring problems that detract from their purpose and undermine hard won respect and dignity. Hence the importance placed on behaviour, the avoidance of alcohol and the directives relating to behaviour when passing places of worship or close to areas where there may be those who are sensitive to and offended by what they perceive the parades to represent. Emphasis is placed on communication.

It is not rocket science but set against the recent graceless and self-indulgent tactics of political leaders who, it seems, prefer to render our problems intractable as opposed to bringing solutions it is redefining and responding to the challenge of how we can move forward.

If others have the good sense to follow the lead inherent in the Maiden City Accord, there is much to gain.

Social share:
Apprentice Boys Derry/Londonderry Northern Ireland
Previous ArticleThe next stretch to save the politics – by Brian Rowan
Next Article Nationalist and republican Paul Crawford on those who killed his father, his aunt and his cousin