You are at:Home»News & Current Affairs»Opinion»‘The irony of an Ulster Protestant as custodian of the memory of the men of 1916’ – by Brian Spencer
Social share: 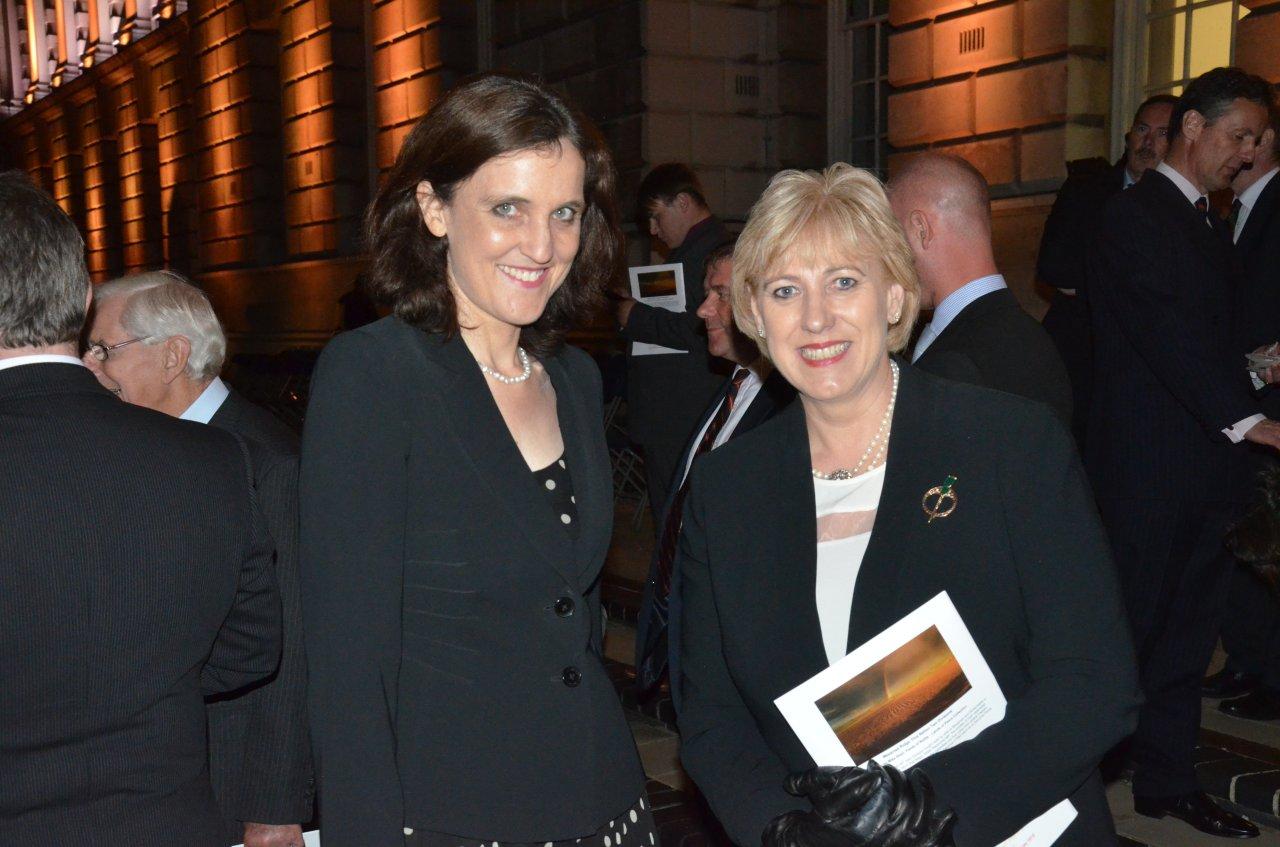 An Ulster Presbyterian is in charge of how the 26 counties of Republic of Ireland celebrate the centenary of the Easter Rising. Could there be a grander irony? Let me leave this for a moment to look at Northern Ireland.

The myopia of Unionism is a mortal one. A Unionism that unflinchingly supports the Union but congenitally alienates Catholics from that Union, is Unionism doomed. The future of unionism rests on promoting a “relentlessly” and “unremittingly” a positive unionism. This is said adtedium as expounded by cartoonist Ian Knox, Father Des and Gerry Lynch.

That said, the inverse is never said. The success of Republicanism rests upon making the relentlessly and unremittingly positive case for a United Ireland.

Unionists cannot be coerced or conscripted. Unity must be a consensual one. The affection and connection of protestants need be won. An Ireland united by electoral arithmetic alone is still a partitioned Ireland. It will still be the Ireland of which Yeats spoke, two opposite narratives, two festering and antithetical boots. It has to be about seduction, not hectoring, hassling and hustling.

Former Taoiseach John Bruton and Bertie Ahern said it. They all know it. They all say it. Yet, they don’t act upon it. Historian Ryle Dywer said: “Eamonn de Valera, his big aim was to end partition but he did nothing to end it. He made no moves to bridge the gap. Why did people not see through that?”

Fine words don’t butter parsnips. This de Valerian inaction and omission have been the defining characteristic of all Ireland republicanism, Gerry Lynch said: “The performance of Nationalist parties in persuading Prods of the benefits of a United Ireland is even more abject [than unionist parties persuading Catholics of the benefits of the Union]– they can’t even persuade Nationalists to back the idea.”

Martin McGuinness has met the Queen and discharged other perfunctory protocols of statecraft but that is less for the northern Protestant and more to palliate the progressive south.

Sinn Fein has abandoned working class Protestants to the extremes of Orangeism. The Sinn Feinism of Castlederg and hunger strike murals shudders moderate suburbia. The spectre of Adams has something of Cromwell to many in the Protestant-unionist community. What ever happened to the multi-confessional, non-sectarian republicanism of

Wolfe-Tone that works to unite Catholic, Protestant and Dissenter? The tactic of prodding loyalism and reaping the fruits of the moral high ground is growing old and showing it’s futility.

The language of “culture war” is and deeply irresponsible, but any perception that British identity is being attacked will only serve to alienate and partition Protestants. De Valera effectively outlawed expressions of unionist sentiment by legislative injunction and mob veto. This cannot happen in any Ireland united. You can flap a Union flag and still be Irish – Redmond did it.

We hear Adams say, giving the distinct impression that he has two bars of lemon soap stuck up his nose, that Sinn Fein want a “new Ireland” and “an agreed Ireland”. What on earth does that mean?

I return now to  Heather Humphreys and her appointment as Fine Gael minister for arts. A native of Ulster’s county Cavan and a Presbyterian, she was elected TD for Cavan-Monaghan in the 2011 Fianna Fáil implosion election. Cavan blood flowed among the signatures on that Solemn League and Covenant, and as Lord Farnham said: “We in Cavan were prouder of being Ulstermen than anyone in the whole Province.”

The Unionist impulses of the Irish Protestant die hard; and if this isn’t an act of generosity and hospitality to the Ulster unionist community I don’t know what is.

Then the former leader of her party, John Bruton, violated the inviolable when he questioned the Easter Rising. I’ve often said in ‘remembering Ireland’s patriot dead’ Ireland is forgetting those Irishmen who wanted to stay in legislative union with the people of England, Wales and Scotland. Any United Ireland has to have a narrative that accommodates and cherishes all it’s children and citizens. An inviolable 1916 narrative partitions and dismembers a whole part of it’s children and citizens. A “new Ireland” and an “agreed Ireland” would need a narrative that doesn’t demand the sickly religious certainty of the republican orthodoxy. A unanimous, unchallengeable republicanism is unthinking and dangerously authoritarian. Unity will not come through a republicanism that is anthithetical to Unionism by its absolute unanimity.

Why the obsession with the violent separatism of the American revolution and the revulsion at the peaceful, orderly and democratic autonomy that came to Canada, Australia, New Zealand and South Africa under the Westminster Act of 1931?

If Bruton’s remarks and  Humphreys’ appointment don’t spur civilised debate and dialogue between the people across this island it will be a shameful and deeply regrettable act of ignorance on the part of unionism and will be an act of I selfishness on the part of republicanism.