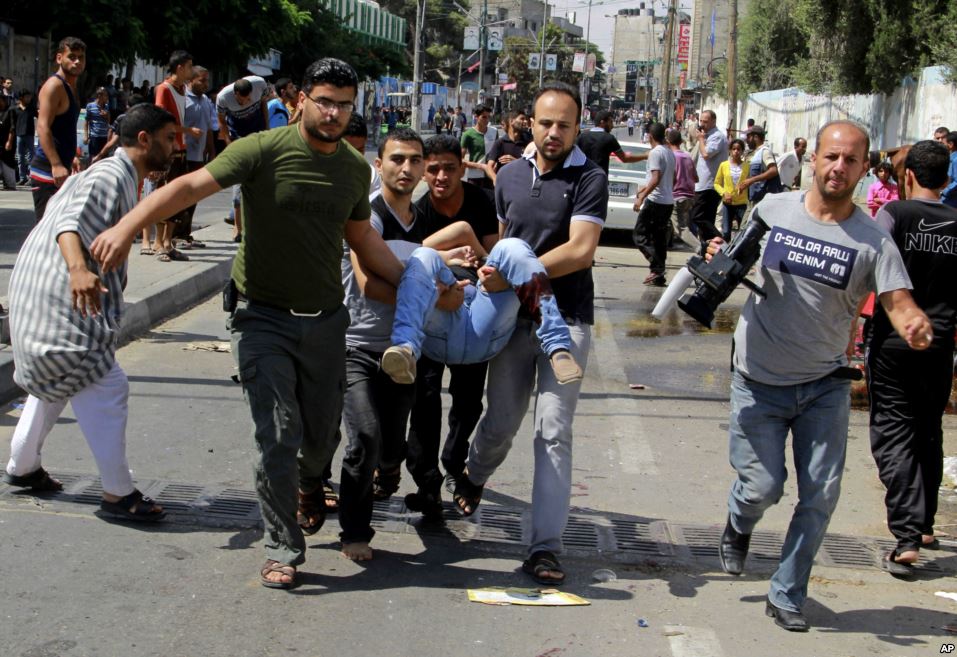 The following is a fairly accurate account of a Tank Fire Mission that occurred on Operations 1992:

I hit the ground hard, crawling into cover before placing 3 rounds towards the enemy position. The Company Commander to my right had pulled out his map case studying the terrain against the paper map inside.

“Handset” he asked which I removed from its cradle to my webbing and flung to him.

“Two-Zero Alpha, this is Zero-Alpha, do you see the end of headgrow over” his conversation coming through my head set ear piece.

“Roger” came the reply from the platoon commander of 2 platoon, the sound of semi automatic fire carrying from his location and over the frequency waves.

“Go one knuckle in and you will see the machine gun post. On my order attack left flanking over”

To me shouting “Brad, where the fuck is the tank?” then firing 2 aimed shots at the enemy position.

I could hear the roar of the Royal Tank Regiment to our rear but could not yet lay eyes on him.

I squeezed my pressle, “Hotel Lima three-Zero this is Romeo Two-One Alpha my location GRID:65413211. Proceed post haste out”

Off to our rear right and out of the copse came the Challenger. I crawled off and backwards from my position in an effort to avoid a sniper’s bullet and raised my hand to draw the commander’s attention. The tank roared forward stopping about 2 ft short of me. I held my hand up thumb to ear and little finger to mouth displaying ‘phone’ mode then pointing indicated I was going to the rear of the tank to talk to the commander via a small telephone located for that purpose.

“Reference your gun barrel, go quarter right minus of 900 long hedge-row. IDENTIFY over”

The turret swivels in the direction I have indicated.

“From end of hedge-row go one knuckle in. Machine Gun in trench. IDENTIFY over” I responded “IDENTIFED over”

“Neutralize on my command via other means. Ceasefire on my order via other means. Romeo Two-Zero will be attacking from left flank out” I hung off and sprinted back to the Company Commander giving a thumbs up that the fire mission was arranged. In a large scale company attack it is imperative that the Infantry-Signals NCO can think like his Commander and when the combination of experience and thinking is correct there is little spoken between the Commander and his operator: it comes as second nature as each manage the battle to their respective responsibilities.

Over my head set the company commander “Two-zero alpha, Flank now” with that the fire base opened up with sustained GPMG fire on the enemy.

In the same instant I  called to the tank “Hotel Lima Three-Zero this is Two-One Alpha Neutralize now” and with that the main gun opened fire.

The cordite smell was all around us as the pyrotechniques, explosives and bullets blended in essence consuming our position. Crawl back out of position again avoiding a curious sniper taking me down when I stand. Up, charge, running, sprinting firing on the go, No aimed shots here. Down, crawl to cover. 2 platoon nearly on the enemy position, I got to keep this right, cannot risk a blue on blue contact (friendly fire) – the tank gun blazing fire behind me.

I look over as 2 platoon finish their attack and grin, “Yes! Get some”

The deployment was meant to have been the supervision and safe passage of humanitarian aid to beleaguered Croat and Muslim communities. It did not always work out that way!

Today, as the Crisis in Gaza escalates with over 1000 civilian casualties, over 225,000 Palestinians taking shelter under the safety of the UN and with Israel calling up a further 16000 IDF Reservists we had an Israeli spokesperson  Mark Regev claim “We have a policy: we don’t target civilians”.

As an experienced Fire Mission Controller of old (keeping in mind that modern target acquirement is much easier and accurate) my response to Israel is simple: “If you, honestly, don’t intentionally target civilians then your soldiers are professionally incompetent at their job because there are countless examples of wrong targeting. As such, it is your moral, lawful & international duty to stop wreck-less killing of civilians by incompetent troops”

Israel, today, is either letting incompetent troops complete fire missions that are killing civilians OR it is simply targeting civilians for murder. Either way: it is wrong and must stop.

Social share:
Israeli Palestinians Soldiers
Previous ArticlePolitics is not like an Aladdin’s lamp – argues Terry Wright
Next Article “Flag madness is not limited to one side” – argues Jane de Courcey