You are at:Home»News & Current Affairs»Opinion»Do we always have to have days like this? – asks Terry Wright
Social share: 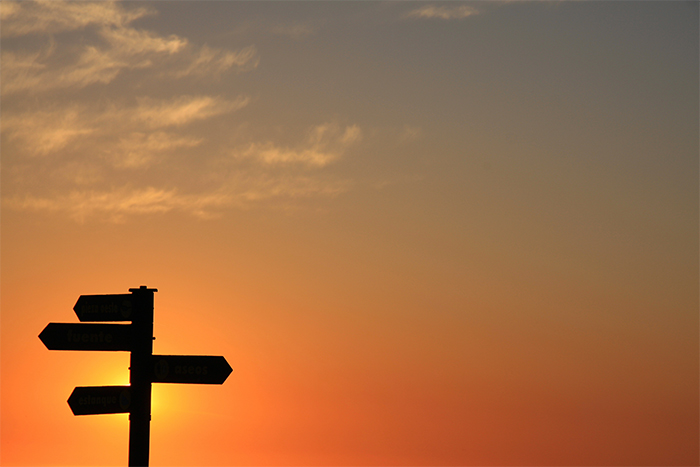 If people who endorsed the restoration of Stormont in 1998 were to vote again in 2014 would they vote the same way?

Recent election results indicating a large number of absentee and unregistered voters suggest that the turnout would be significantly reduced. If this trend is not reversed then elected politicians will govern without a credible mandate. They have only themselves to blame. No party is exempt for they choose to live in a world of denial and intentional amnesia.

We have seen high profile sporting events, Titanic, and the Game of Thrones. Jobs are beginning to trickle through but alongside this, millions of pounds have gone to waste as too many initiatives have stalled, only to be abandoned. Unpleasantness and rage are the order of the day as fractious debate replaces co-operation and consensus on pivotal issues. Ministers who administer overpayments that become underpayments cling on to office. In an age of austerity and fragile economic recovery it is simply wrong to pay huge amounts for over-indulgent expenses and hospitality. Presently, we have Ministers driven by party interests verbally kicking each other on the shins over the present impasse on welfare and ensuing budgetary implications.

Both of the bigger parties have manufactured crises. Leaders of smaller parties speak of dysfunction but action to challenge this is required not words which state the obvious. Courage and conviction come to mind for it is unacceptable that Stormont continuously meanders through the debris of democratic accountability.

As MLAs come to the end of the Summer-break and prepare to return to the Chamber and the committees, something is broken and in need of repair.

David Ford MLA Minister for Justice and leader of the Alliance party has spoken of the need for a reboot. He is not the only one who thinks this way. Perhaps the better term is transform in terms of the quality of leadership, the spirit of governance, relations and focus.

Re-modelling and review sit with these in terms of process and structure.

It is a debate that will not go away, as a political process agreed as a lifejacket for democracy becomes a straitjacket for progress.

Between them, the two main parties are creating a wasteland of mutual veto, sectarian trade-off and populist policies as they jointly move in tortuous fashion, towards a shared future but one defined only by their willingness to act out of self interest rather than for the common good.

It is producing mediocre politics and government.

For the smaller groupings to believe that they can work within this process is old thinking and a defence mechanism against having to risk the fresh and new.

Eventually, it manifests itself as self-deception. It becomes stifling and ultimately static and seeks solutions through operational but compensatory and tainted Ministerial portfolios that do not enjoy the same influence as those held by the DUP or Sinn Fein.

There is need for challenge, change, good sense and a new bolder way of thinking.

To embrace it the smaller parties will need to throw off their reticence in favour of courage and vision. They have to assume leadership for the bigger parties are interested only in pursuing party agendas grounded in a shameful past of tribal interests.

To embrace it they must move beyond any self-doubt or indecision that curtails their ability to operate as effective stewards of the process and the mandate to make Stormont work.

Delay and failing to act will serve only to undermine their capacity and ability to challenge and create. It is a catastrophic strategy that limits the expression and application of the fertile ground of talents and resources at all levels of their parties, not least that of the MLAs within the NI Assembly, many of whom work tirelessly at constituency level. The electorate in Northern Ireland is tired of petty political bickering. It wants its representatives to address and shape for the better, issues that affect everyday life.

Some party spokespersons have hinted tentatively at Opposition. But too often this bears the hallmark of point scoring and a jealous and frustrated desire to hold the reins of power. This is merely to turn the bus around but continue to travel in the same direction.

Opposition is not about this. It is about robust and informed positive engagement, frankness and openness. It is about the positive experience of full participatory politics and in the Northern Ireland context, the extent to which this can be achieved within the Assembly.

It is about challenge and critique and will create a dynamic where there will be true accountability to the electorate. The bar of standards that the electorate expects from representatives will be raised.

Any MLAs who govern and who have been promoted beyond their abilities will be exposed for they cannot hide behind the cosy protection of those respective power blocs which exercise power and compromise over the other parties who play the minor and subservient role at the table of the Executive.

Voters who have become sceptical and disenchanted and who mistrust the political process in Northern Ireland will have found a voice and may be persuaded to return to the ballot box.

The parties will require trust in each other and the electorate.

The task is to build consensus but on the basis of shared values and the integrity of accountable and agreed solutions to crucial social, health, economic and educational issues and not the populism and spin which currently operates without opposition and serves to embed a system where one power bloc decides what is right and what is wrong.

Within Northern Ireland such a power bloc, operating without critique and meaningful scrutiny, disenfranchises those who differ and sacrifices the electorate to the sectarian nature of those who govern.

A guaranteed place in government coupled with the ability of the bigger party Ministers to take advantage of and trade on the desire of their main partner’s desire to sustain power and lack of effective scrutiny is flawed.

It shows a lack of courage to perceive what is right and fail to do it. To see what is wrong and fail to address it is to cling to false hope. The smaller parties need to look within to find an alternative way and a better way. It is an imperative on which they should not turn their backs. The present state of affairs is not what it was supposed to be. Review of the institutions is over-due. It should be root and branch.