You are at:Home»News & Current Affairs»Room 21 – The inside talk – Brian Rowan on the first day of all-party negotiation at Stormont
Social share: 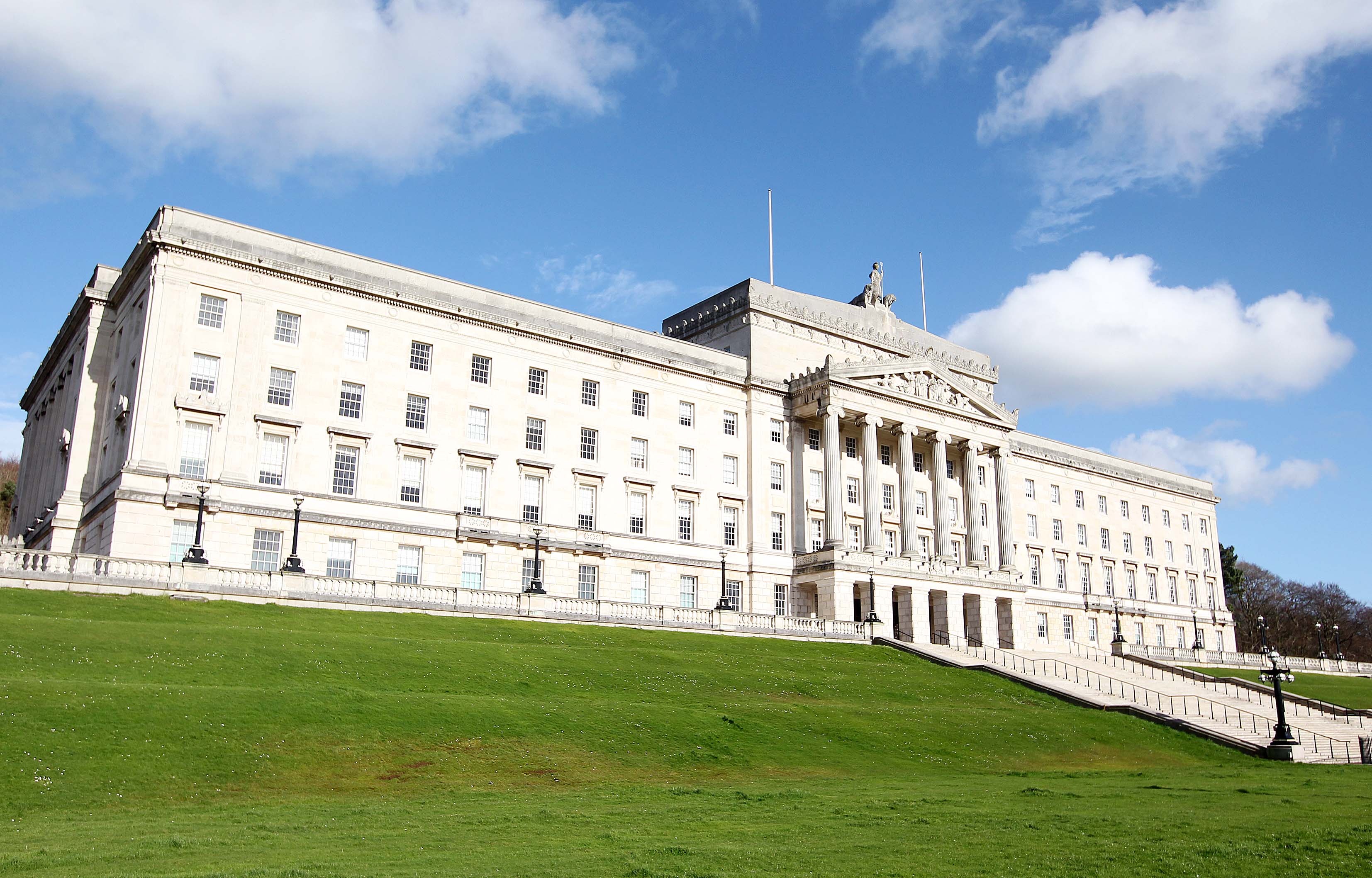 They talked about a photograph this morning – whether there should be one to mark these latest negotiations on the vexed questions of flags, parades and the past.

And then they talked about a lunchtime tweet – what it said and should it have been said.

Day one of these all-party talks at Stormont followed a predictable line.

Unionists – first the UUP and then the DUP – elevated the parades issue; no surprise in the mouth of the marching season and with the July 12 ruling in north Belfast due soon from the Parades Commission.

In a lunchtime interview in the Great Hall, Tom Elliott said the morning session of these negotiations had talked around rather than about issues, and he made clear that his party wanted contested parades on the talks table and agenda.

Tolerance and respect for parades would be key to the success of these talks he told reporters.

So, the shadow of that north Belfast parade that has marched on the spot for almost a year hangs over these negotiations.

Yet, there is nothing that can be done at this high political level to make a difference in the here and now.

The Commission’s ruling will be its ruling and the police will police that determination.

These talks may eventually change a decision-making structure, put another Commission albeit with a different name in place, but they can’t change attitudes on the ground.

The big question is whether the talks could survive a ruling like last year’s when the return parade was stopped on the Woodvale Road and not allowed to walk the route past the Ardoyne Shops and up the Crumlin Road.

Were there hints in what Elliott and Bell had to say today?

We will know soon enough.

It won’t be long before the Commission speaks.

Then we will know the ruling and, depending on its detail, will be able to predict the response.

For unionists the tremor will be if last year’s determination is repeated, but we don’t yet know if that is the decision or whether there will be some other ruling. 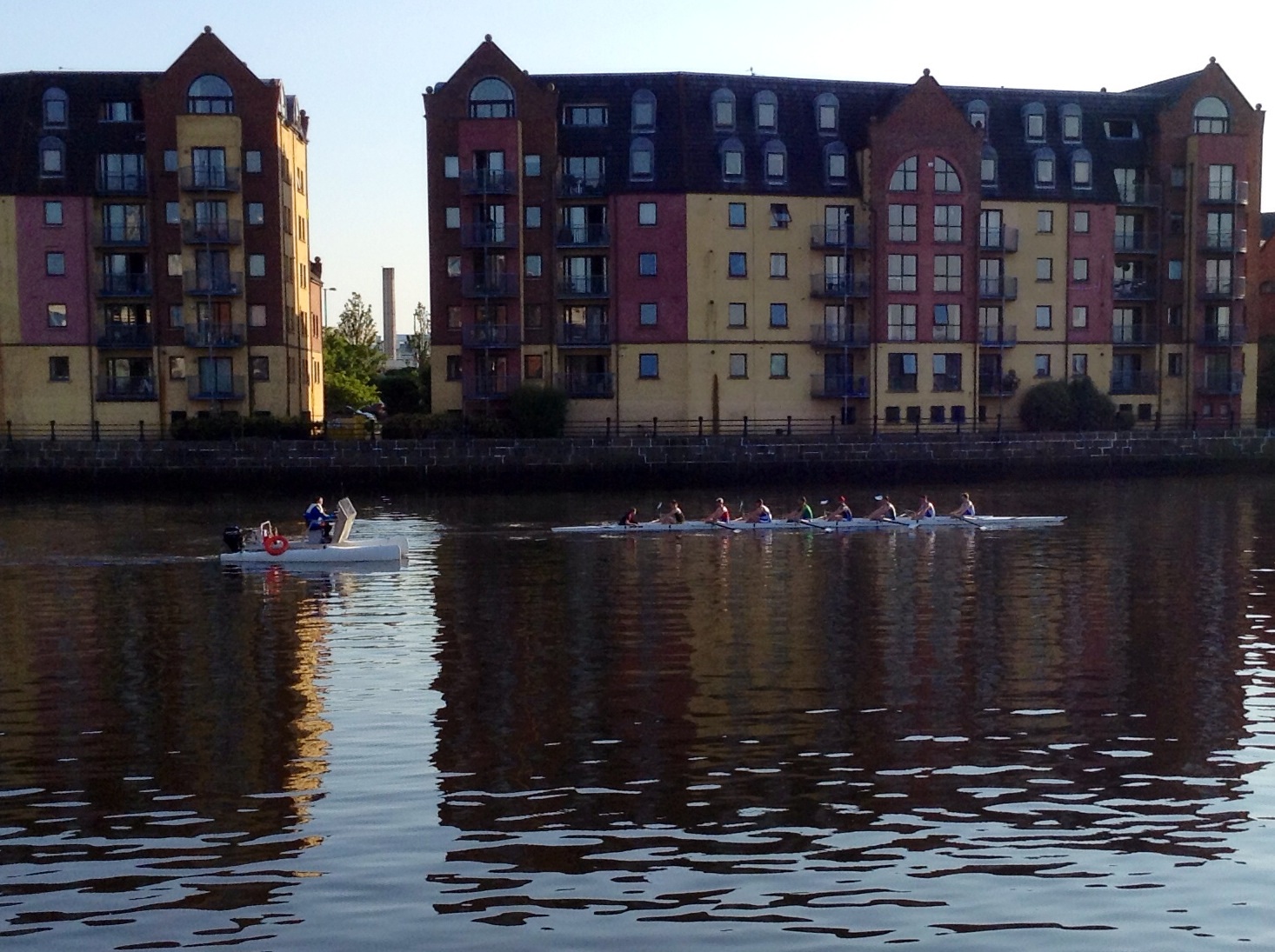 Belfast still a city of contradictions. Down by the river and a stone’s throw away last night’s security operation at the Short Strand 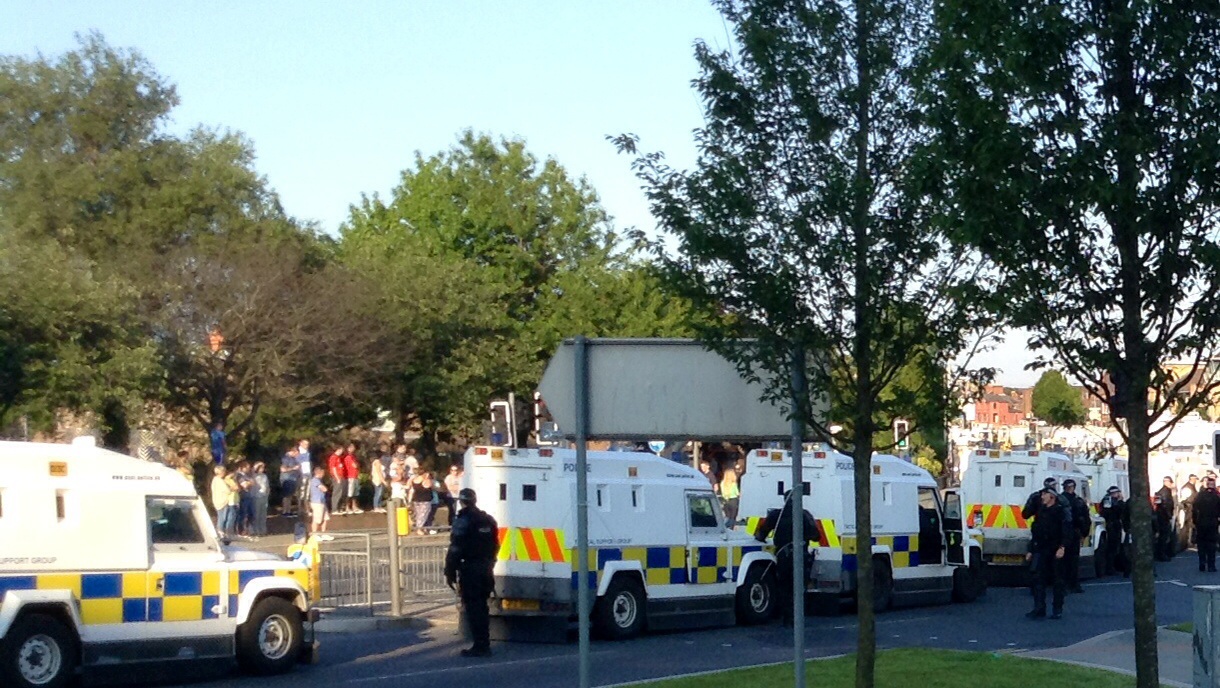 What we do know is that inside Room 21 an agenda has been set for day two of the talks.

The five Executive parties – DUP, Sinn Fein, SDLP, Ulster Unionists and Alliance – will spend an hour discussing a paper prepared by talks facilitator Paul Sweeney, the Permanent Secretary at the Department of Education.

It is about issues and detail identified as the gaps or disputes from the Haass/O’Sullivan proposals.

And, on day two it is understood there will also be a discussion about legislation and parading code of conducts.

There is a panel of expert witnesses available to the parties in an advisory role including the Attorney General, NIO  and Dublin officials and the new Chief Constable George Hamilton.

There was some speculation that Mr Hamilton may be at the talks on day two, but Thursday is his first meeting with the Policing Board since they appointed him at the end of May.

The SDLP want the two governments in the room with the five Executive parties and want US help nearby, but these talks aren’t going anywhere fast.

For now, the real focus is on the Parades Commission and that ruling in north Belfast.

Whatever it is it will require another huge policing operation in that part of the city and, on day one of the talks, Alliance leader and Justice Minister David Ford took the opportunity to say that the Commission’s rulings should be honoured, obeyed and accepted.

So far, the marching season has been peaceful, but everyone knows the real test has still to come.

Now is not the time for grandstanding.