You are at:Home»News & Current Affairs»Opinion»July 8th 1947 and its significance in our time – by Kyle Paisley
Social share: 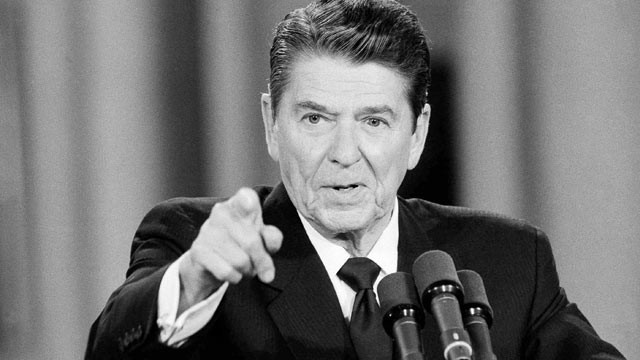 Many will recall that on July 8, 1947, witnesses claimed that an unidentified object with five aliens aboard crashed onto a sheep and cattle ranch just outside Roswell, New Mexico. This is a well-known incident that many say has long been covered up by the U.S. Air Force and the federal government. However, you may NOT know that in the month of March 1948, exactly nine months after that historic day:

were all born. See what happens when aliens breed with sheep. This piece of information may clear up a lot of things.

The bigger the ego the thicker the skin,

The bigger the lie the smoother the spin,

The more the disdain the wider the grin –

There’s only one goal and that is to win.

The promises made they never will keep,

The artful denial of prejudice deep,

The wondrous reforms that are not, but they’re cheap –

The goal is the same. Who cares if we weep?

When to serve all the people is to serve only one,

To distribute the wealth is something they shun,

And the cudgel of fear has only begun –

Democracy’s lost. Self interest has won.

“Politics is not a bad profession. If you succeed there are many rewards, if you disgrace yourself you can always write a book.” Ronald Reagan

Social share:
Previous ArticlePolitics of choice – bring it down or build it up – by Brian Rowan
Next Article Watching the glitter turn into golfing gold – Brian Rowan on Rory McIlroy’s third Major win