You are at:Home»News & Current Affairs»What the hell is going on in Ulster rugby? – Brian Spencer throws down the gauntlet on behalf of supporters
Social share:

What the hell is going on in Ulster rugby? – Brian Spencer throws down the gauntlet on behalf of supporters 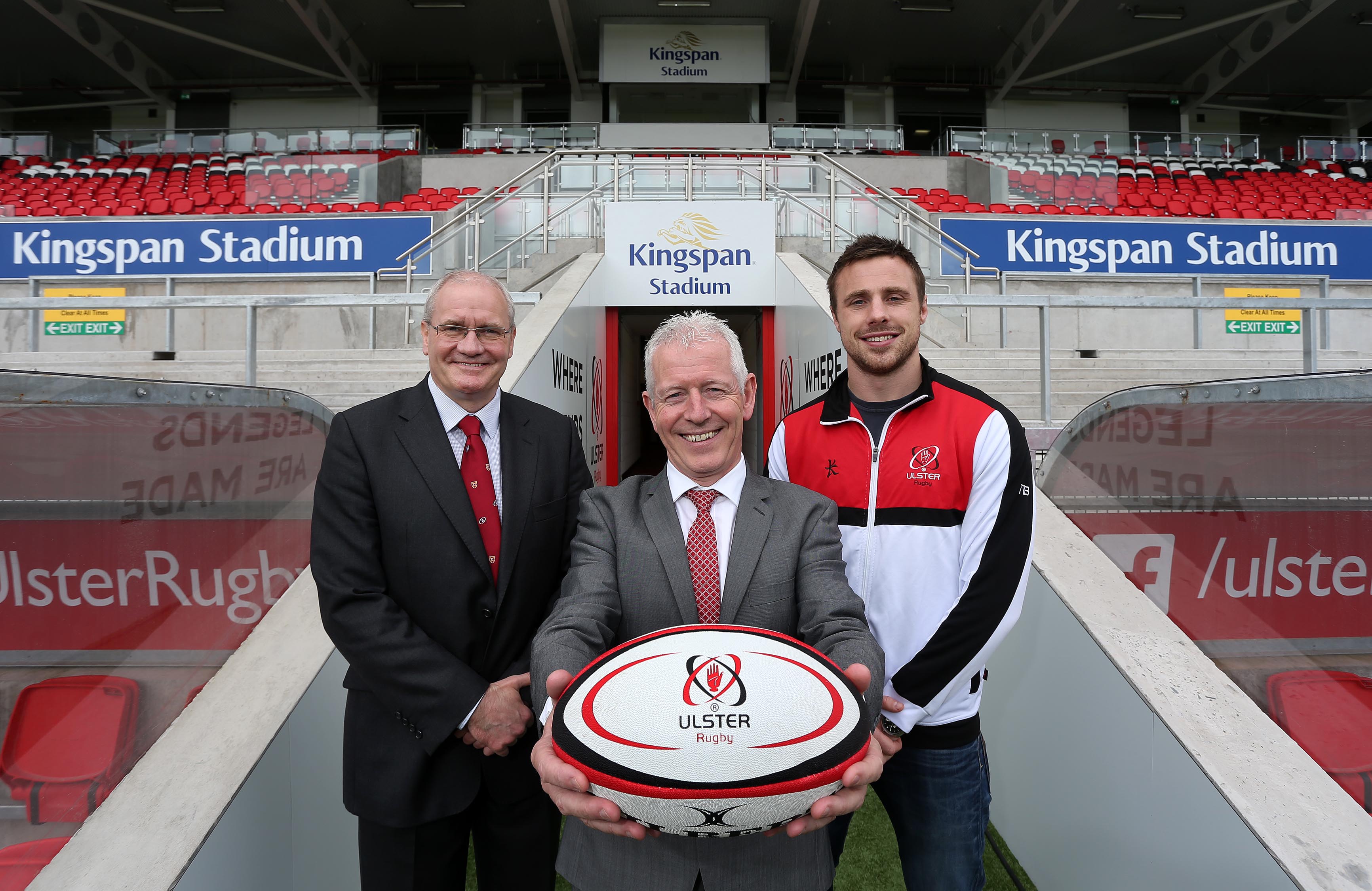 The McLaughlin exit two years ago was a bad tempered and bewildering one. McLaughlin was nicked and sliced from the mud and turf of ulster rugby pitches; our man who bled native new blood and took Ulster to the final of the Heineken cup. The anger and bewilderment was cut onto his face as Humphreys ladled out an explanation, of sorts.

Now Humphreys, an architect of the McLaughlin-removal-Amscombe-takeover, has removed himself, lured by the charismatic 25 year old chief executive of Gloucester rugby.

The Humphreys bailout is a slap in the face for McLaughlin and for the supporters. The Anscombe pushout is just embarrassing. Clownish as Anscombe’s son would say. If Humphreys and his co-conspirators were going to  go with Anscombe over McLaughlin, the least they could do is see their grand-but not totally clear vision through. Instead they throw in the towel.

Better that Ulster stick with the Ulster way of the long-view graft.